From the images, we see that the moulds correspond to prior leaks suggesting Apple will use a Huawei Mate 20 style camera module on the rear. (Photo: OnLeaks/digit)

With WWDC 2019 just a couple of months away, the rumour mill has been abuzz with iPhone leaks. The last we heard about Apple’s next greatest device was from noted analyst Ming-Chi Kuo who states that the brand will launch the iPhone 11 with a triple camera layout. Now, the proof is in the pudding with case moulds leaking showing what the handset will look like when announced. 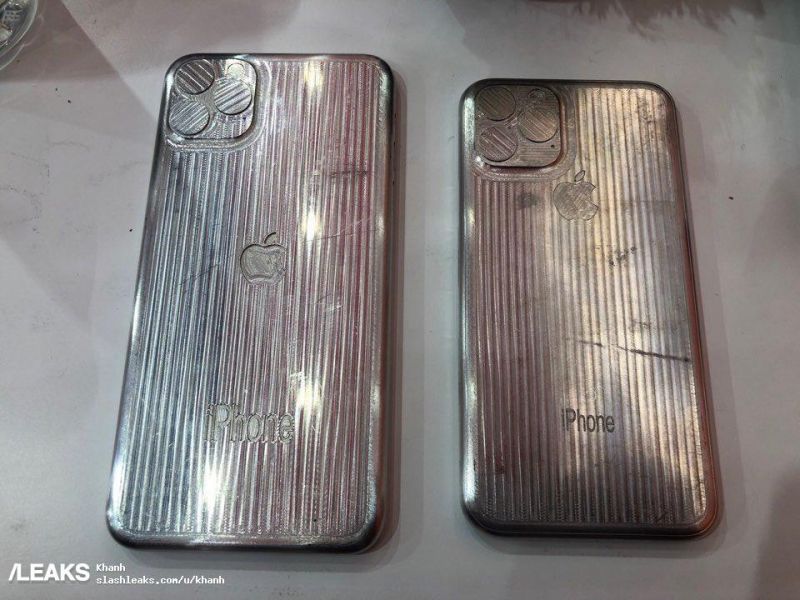 The moulds first appeared on Weibo and later picked up by well-known smartphone tipster website @SlashLeaks. Case manufacturers have put together the moulds based on leaked information from Apple’s supply chain. It has to be said that though the moulds show off Apple’s upcoming iPhone design, it should as of now be taken with a pinch of salt. With that being said, case manufacturers go out of their way to get information about future Apple iPhones as they aim to be the first to launch their wares as soon as the device gets launched.

From the images, we see that the moulds correspond to prior leaks suggesting Apple will use a Huawei Mate 20 style camera module on the rear and that it will come with a triple rear camera design. The three cameras on the back will supposedly be comprised of three 12MP shooters.

Kuo notes state, “We forecast the camera upgrade will be one of the new 2H19 iPhone’s major selling points. Critical spec upgrades are as follows. (1) Rear cameras of 6.5-inch OLED, 5.8-inch OLED, and 6.1-inch LCD will likely upgrade to triple-camera and dual-camera, respectively. A super-wide camera will be newly adopted by the triple-camera system, which is equipped with the 12MP/1um CIS provided exclusively by Sony.”

He goes on to state that the front-facing cameras on the upcoming iPhone 11 lineup will all feature 12MP sensors which are an upgrade from last year’s flagships which is rated at 7MP. 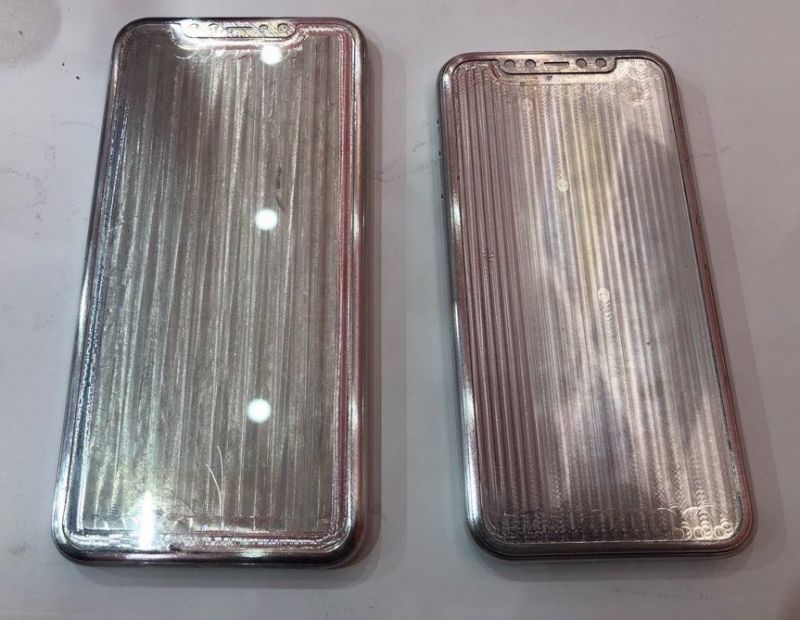 The front of the handset has also been leaked with no significant changes being visible. However, rumours have suggested that there will be some improvements to Face ID in the reliability and performance departments.

With the iPhone 11 launching in September, these rumours should not be taken as gospel as the final design could be altered closer to the launch date. For what it’s worth, the iPhone 11 is shaping up to be an interesting device that hopes to revive its status in front of the Android competition.