Vivo India has unveiled its latest flagship phone – Vivo V9 in India. Being a successor to its previous Vivo V7, the V9 features a 6.3-inch FHD FullView display 2.0 with a new 19:9 aspect ratio. The company claims the V9 is the first smartphone to have a 90 per cent screen-to-body-ratio display. 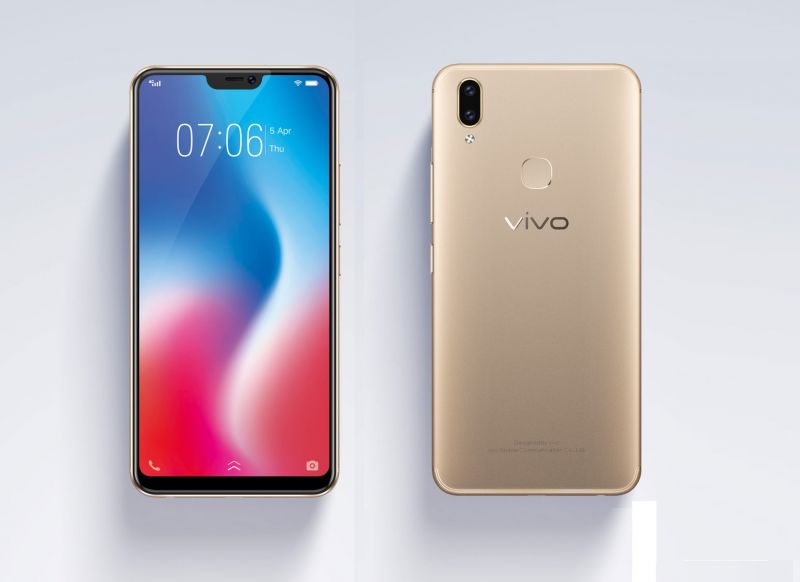 The Vivo V9 comes with a whopping 24MP selfie camera with f/2.0 aperture and a 16MP+5MP dual rear camera setup. It is equipped with a Qualcomm Snapdragon 626 chipset with an octa-core processor. It boasts 4GB of DDR3 RAM and 64GB of storage. It is fuelled by a 3260mAh battery. It comes with Android 8.1 out-of-the-box, which is skinned by the company’s FuntouchOS 4.0. The V9 also comes with fingerprint scanner mounted at the back for biometric authentication.

The phone features the heavily inspired iPhone X notch in the front. However, it isn’t using any 3D FaceID-like tech, instead, it relies on a software-based facial unlock system. It boasts a 24MP AI-powered selfie camera. The AI-powered selfie camera features support for gender detection, AR stickers, Face beauty video call and the most popular portrait lighting effect targeted for all the selfie enthusiasts. The dual 16MP and 5MP cameras come with f/2.0 and f/2.4 apertures respectively along with LED flash.

The V9 comes with Bluetooth 4.2 and dual LTE SIM support. It also features expandable microSD slot. Vivo V9 comes in three colour variants Pearl Black, Champagne Gold and Sapphire Blue. The phone is available across all the major e-commerce sites along with Vivo’s official website. Priced at Rs 22,990, the phone is supposed to go on sale from 2nd April, with pre-booking starting from today. Additionally, consumers can avail a discount of Rs 2000 if the smartphone is bought under exchange policy.