A new leaked image on twitter suggested that the iPhone 7 will get new earphones with lightning port connector. (Representational image)

Mumbai: With the launch of the iPhone SE done and dusted, new rumours have already started flowing in regarding Apple’s next iPhone 7, which is expected to make its debut this fall.

A new leaked image has indicated that the iPhone 7 would come with only one lightning port connector for charging and listening to music. This means the 3.5mm audio port will be dropped in the next iPhone model. 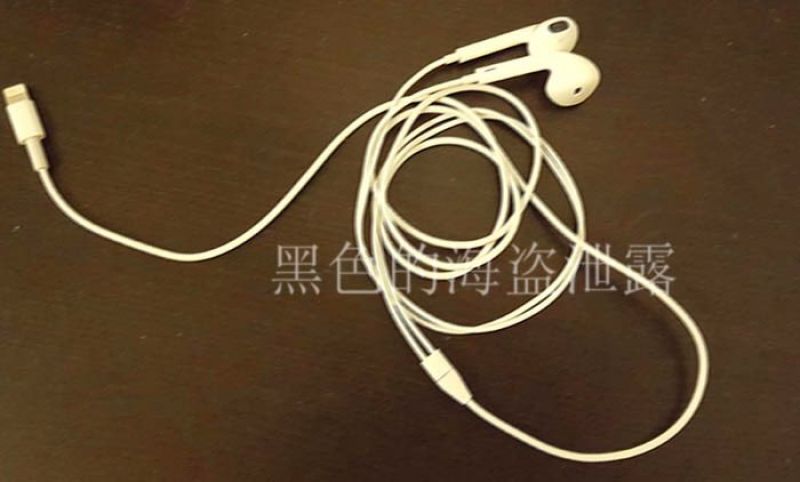 While this can be true citing the company’s earlier patents, there is an equal chance that the leak might not turn out to be true.

According to reports, a well-known online leaker @OnLeaks suggested that the leak could be true but did not confirm the authenticity of the leaked image. He pointed out that most leaks that surface are photoshopped.

Moving on, the removal of the audio jack and employing only a single lightning port for charging and headphones can lead to a lot of dissatisfaction among users, as they will not be able to listen to any kind of music while charging.

While earlier reports suggested that the new Apple device would have options for wireless headphones and charging, it’s to early to make an accurate predication. The wireless audio technology will surely become a sensation if it sees daylight.

That’s all for now and be sure to expect a flurry of updates regarding Apple’s new device in the upcoming months.