Macotakara claims that the iPhone 12 will look strikingly similar to the iPhone 11 series and by extension the iPhone XS and iPhone X which launched in 2017.

Apple is planning a spectacular 2020 and it’s mainly in part due to the iPhone 12 and the company’s lofty ambitions for it. This handset is expected to be one of the most exciting models Apple is set to launch in recent times and because it will come with a fresh design and power-packed with features that will warrant an upgrade. For years, Apple was famed for its secrecy and keeping things under wraps until the time of the announcement; however, as witnessed in recent years, the Cupertino-based smartphone giant is having a difficult time keeping its upcoming plans from leaking and with the iPhone 12, the case is the same.

And now, due to this fact, we know that Apple’s 2020 iPhones have a major design problem that may fail to appease the Apple faithful. Internally, the iPhone 12 line-up will boast some radical upgrades; however, on the outside, the iPhones will look depressingly similar to previous generation handsets. Reputed Japanese website Macotakara has shed light on the iPhone 12 and they state that the upcoming handsets may be similar to the iPhone 11 Pro but with one significant change that may raise eyebrows. 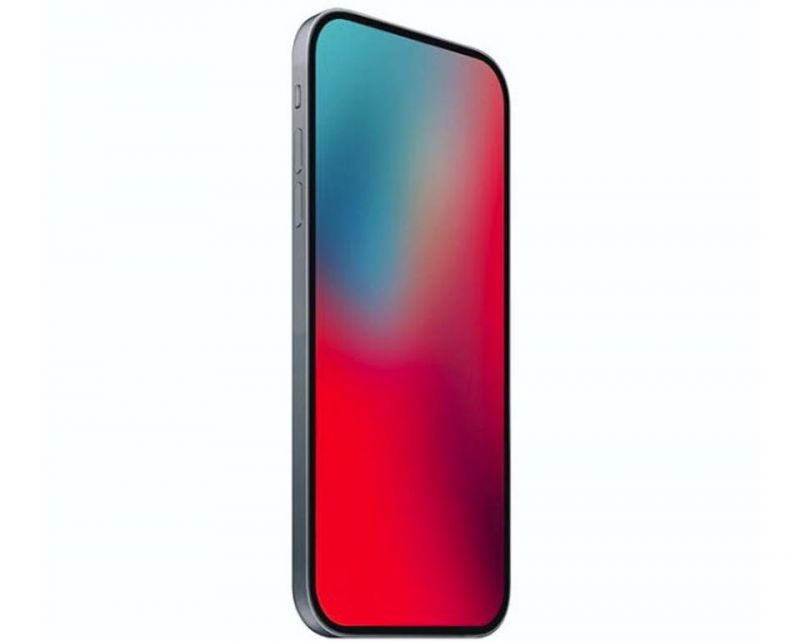 As per an exclusive leak from a Chinese-based Apple supplier, Macotakara claims that the iPhone 12 will look strikingly similar to the iPhone 11 series and by extension the iPhone XS and iPhone X. Macotakara goes on to claim that the bezels on the upcoming handsets will remain unchanged even though Android rivals are continually pushing for nearly-bezel-less designs. Also, Apple will eschew the thickness that’s seen on the current generation iPhone 11 series and go with a slimmer design that may compromise on the bountiful battery life.

Macotakara went on to claim that Apple’s top-of-the-line models are getting a lot bigger. The 5.8-inch model will be replaced by a 6.1-inch handset and the successor to the 6.5-inch iPhone 11 Pro Max will feature a 6.7-inch display. Both models are expected to be slightly longer than its predecessors with the larger iPhone going about 10 per cent thinner at 7.4mm. With the battery-exhausting 5G expected to feature in all models, this may definitely raise some concerns.

Macotakara goes on to state that Apple will launch two mid-range iPhone 12 handsets which will come with 5.4-inch and 6.1-inch displays. The former will be smaller than the iPhone 8 because of its significantly reduced bezels. And lastly, they go on to add that both mid-range devices will feature dual-cameras like the iPhone 11 but will move away from LCD screens to OLED panels.