A Canadian website named MobileSyrup has once again spotted the Pixel 3 XL on a TTC Subway.

Ahead of the official unveiling, Google's Pixel 3 XL has been leaked been several times. Recently, the Pixel 3 XL was spotted by a user on public transit, giving a glimpse of the device before its release. And now, a Canadian website named MobileSyrup has once again spotted the phone on a TTC Subway. 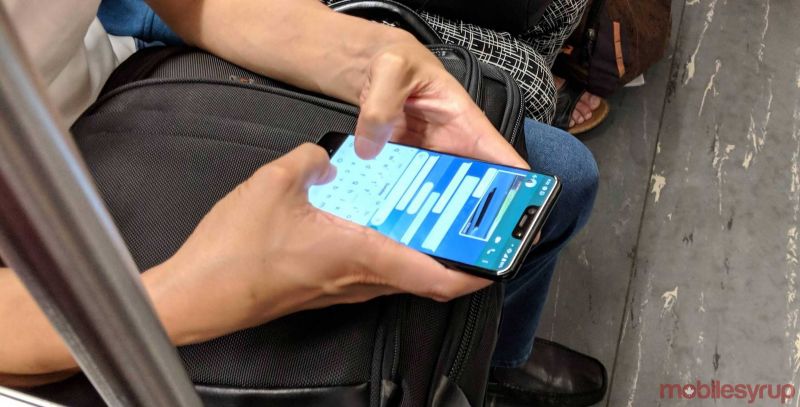 As with the previous rumours, the leaked image clearly shows that the smartphone would sport a notched display with not one but two selfie cameras and a speaker grille. Additionally, one can witness the status bar, vibrate icons such as the network status, and battery icon on the right side, whereas the app notifications and time on the left side. 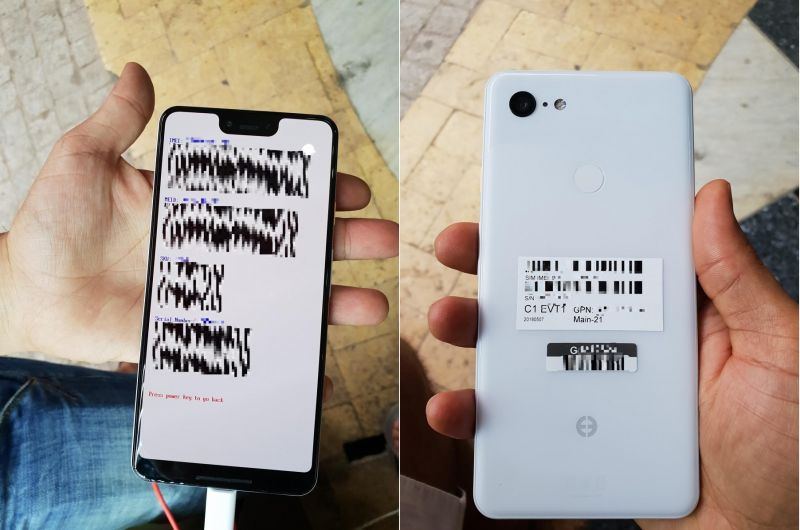 Previously, a leaked image suggested that the device would feature a curvy notch and a broader chin at the bottom. The Pixel 3XL is rumoured to sport a 6.2-inch OLED display with an aspect ratio of 18:9. The leaked images also indicated that the handset would come with front-facing speakers and a rear-mounted fingerprint scanner. Furthermore, the device is rumoured to support wireless charging and is expected to be powered by a Snapdragon 845 chipset with Adreno 630 GPU. 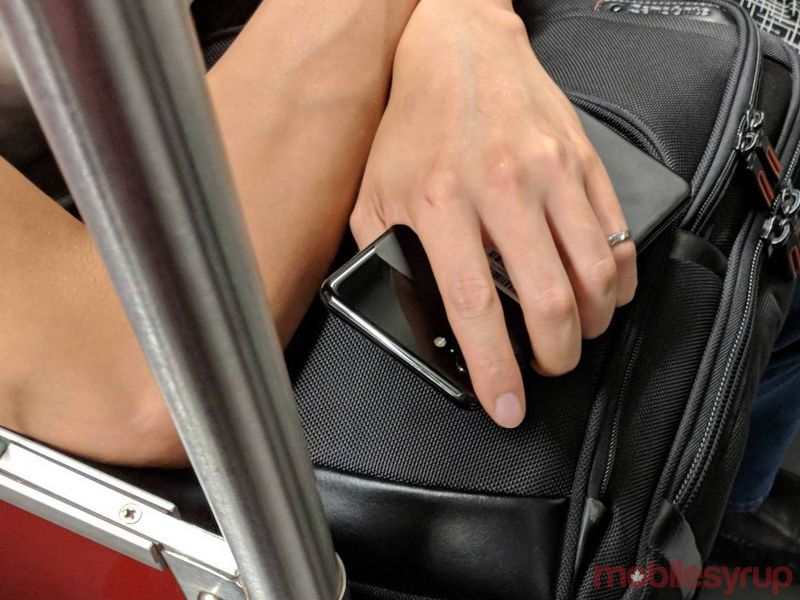 Talking about the rear of the phone — another shot leaked by MobileSyrup suggests that the back panel might sport the similar design language to the Pixel 2 XL. A single rear camera lens can be seen with the shiny black glass panel coupled with an LED flash.

Separately, a couple of hands-on images has been leaked online by Ben Geskin. 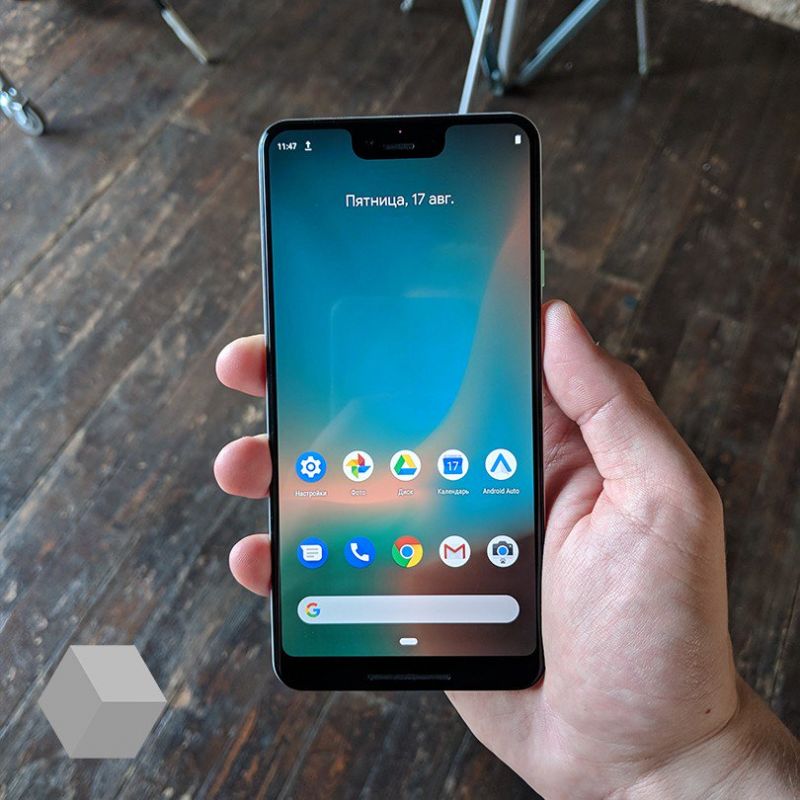 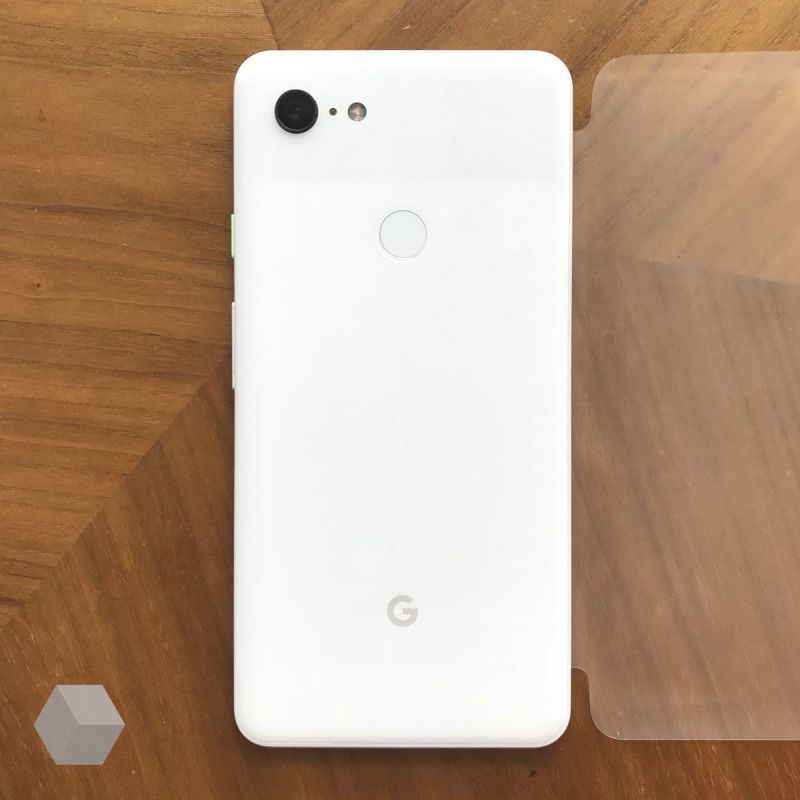 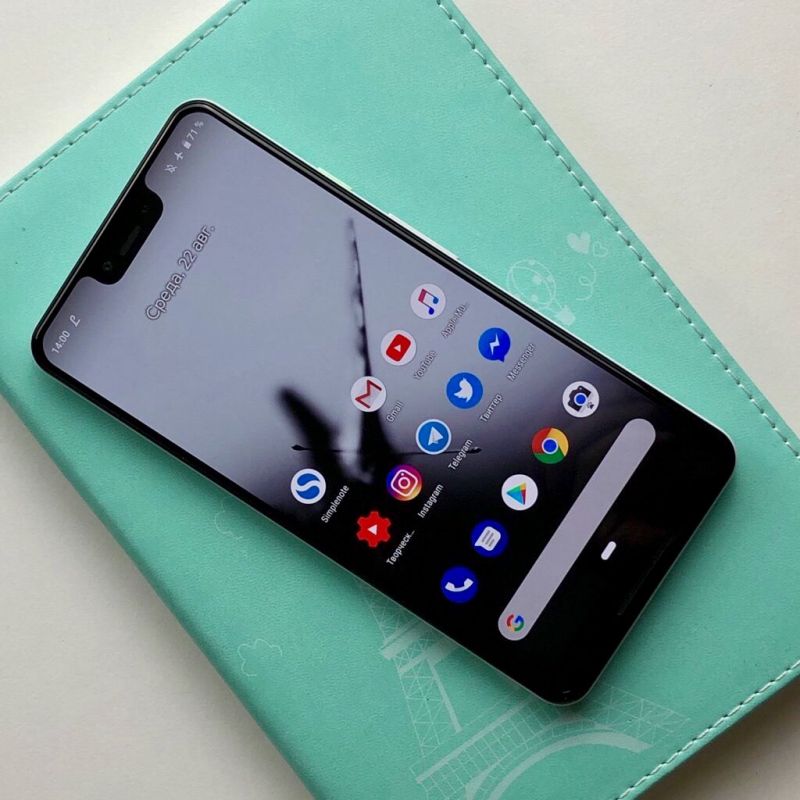 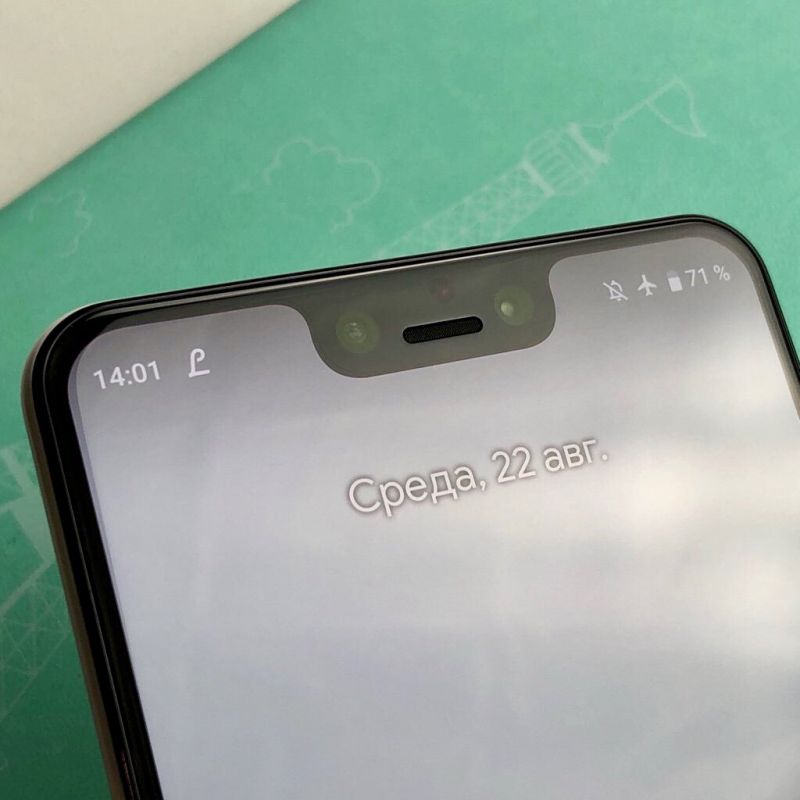 Besides, a website named rozetked.me has shared some camera samples of the smartphone. The company claims that the Pixel 3 and 3 XL will not feature a double or triple camera setup and that there will be one main. 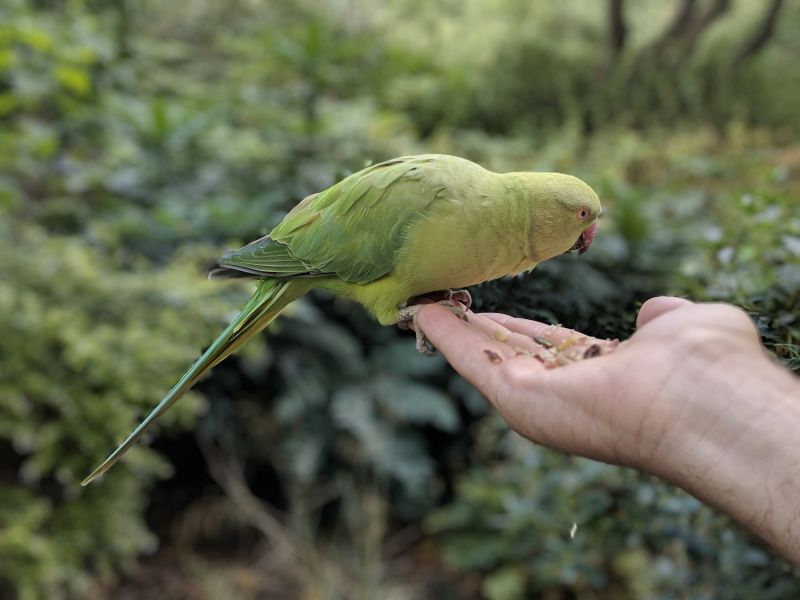 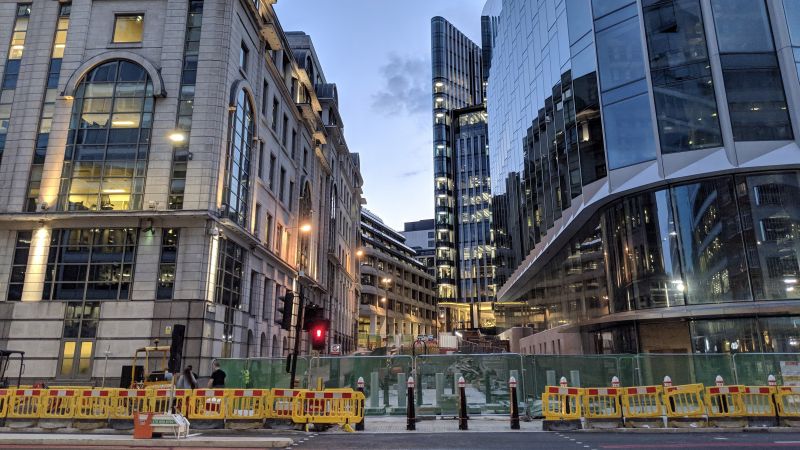 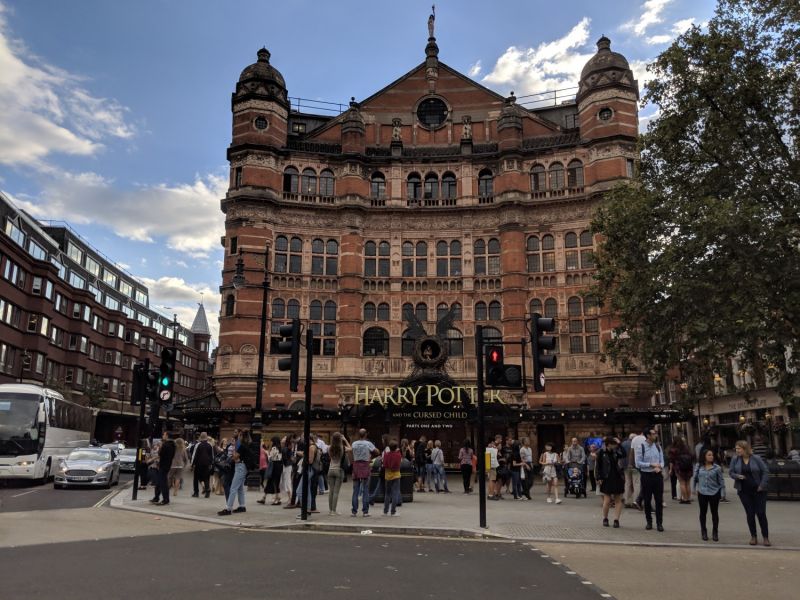 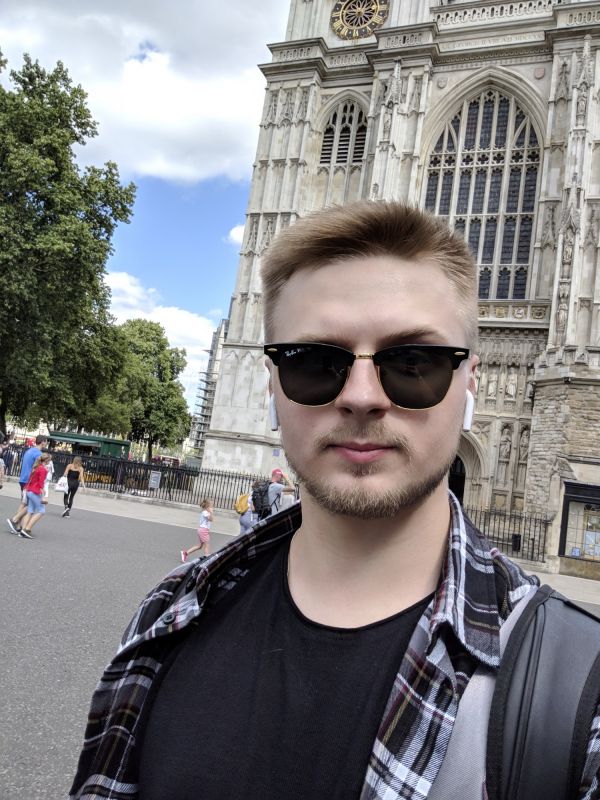 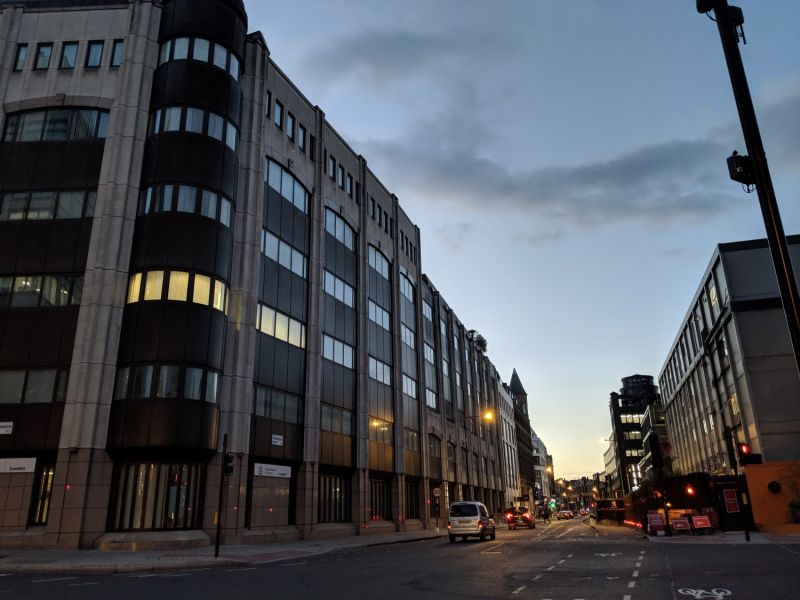 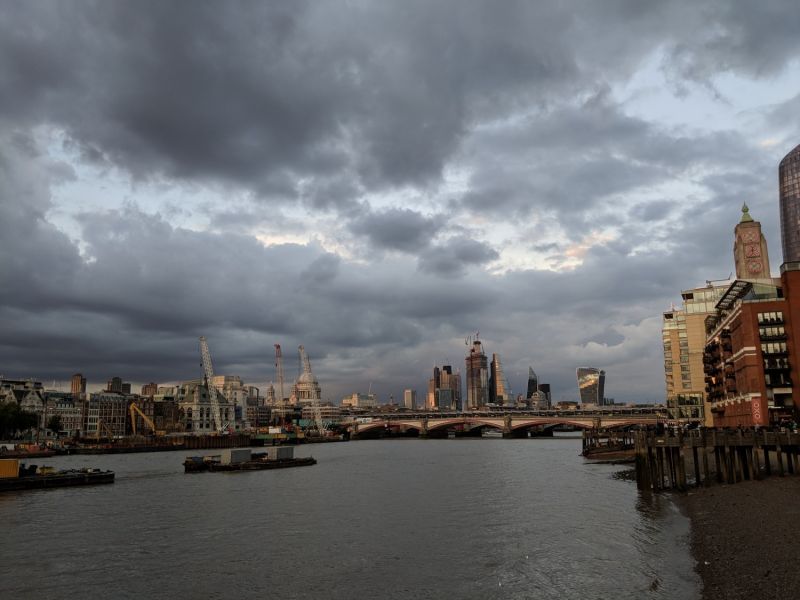 Additionally, both Google Pixel 3 and Pixel 3XL are expected to come with the latest Android 9 Pie. The smartphone is rumoured to make its debut on October 4, which is the successor to last year's Pixel 2 and Pixel 2 XL smartphone.