The circuit board of the iPhone 11 surfaced and with it, we get to see that Apple will finally be adding bigger battery capacities. (Designed by DBHK-Hasan Kaymak Innovations in Kassel, Germany)

The 2020 iPhone, although over a year away is still treated as the next iPhone to own. The feature set for it is absolutely mind-blowing and rumours suggest that it will come with an all-screen display that’s devoid of a notch or even a punch-hole cut out for the front-facing camera. Word going around also suggests that Apple will use a new form of Touch ID that’s unlike anything we have seen so far; making it all-in-all a revolutionary device. However, there is at least one Apple launch that will happen before it and that’s the 2019 iPhone 11. It appears that Apple will be pushing hard for this device and like every other iPhone launch; it too will come packing some impressive features. However, will this be enough to woo consumers?

A couple of weeks ago, the circuit board of the iPhone 11 surfaced and with it, we get to see that Apple will finally be adding bigger battery capacities. These batteries aren’t up to par in comparison with even budget Android devices, but something is better than nothing. This singular point will continue to give Android manufacturers bragging rights over Apple for at least another year.

Apple will be adding an additional lens to its iPhone 11, 11 Max and 11R handsets. This would allow the OLED handsets to come with three rear shooters while the 11R will sport twin cameras. While it’s all great and all that Apple will be adding a third sensor; this is a feature used on Android smartphones for over a year. In fact, Android manufacturers are pushing the envelope and coming with four and even five rear sensors — taking mobile photography to the next level. Another issue we have with the cameras isn’t the cameras themselves, but the layout. The huge, square camera hump is atrocious and Apple could have done quite better here. 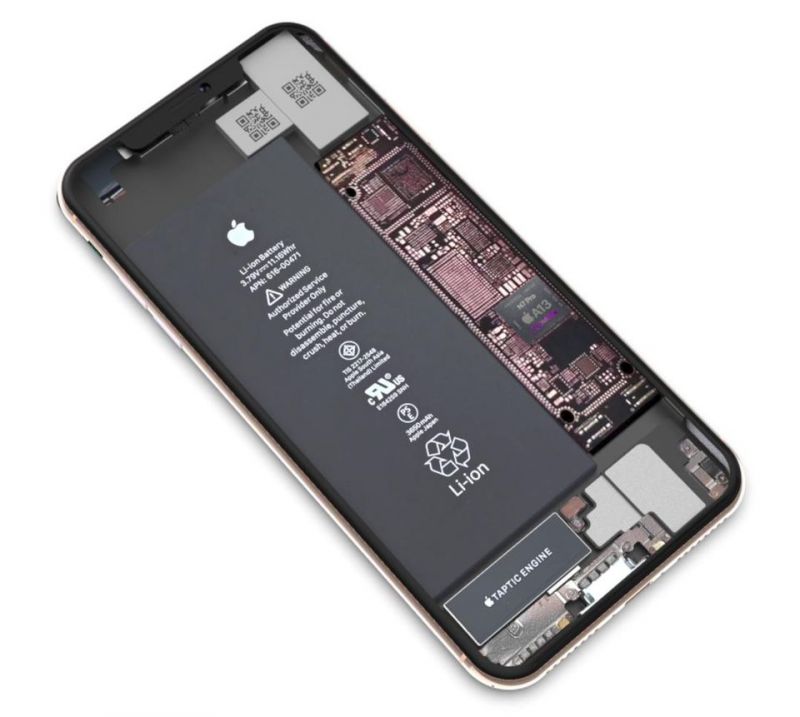 However, the biggest motivating factor for the iPhone 11 is the operating system — iOS 13 and with it, users will get the comfort of Apple’s homegrown software and once again be locked into its ecosystem. If recent reports are anything to go by, then this isn’t that strong of a motivating factor anymore as there is new information claiming that Apple is steadily losing its consumers who are jumping over to Android and Samsung specifically. So no matter how great a picture Apple paints of their new iPhones; it’s going to be a wait and watch to see if they thrive or struggle to keep up with its past glory.