Banglore based company Notion Ink didn’t witness a dream run with its first offering, the Adam tablet, but the company then proved its mettle with its Cain series products by offering good specs at lower prices. Now the company seeks attention of the consumers by introducing a new 2-in-1 Windows tablet dubbed as Notion Ink ABLE 10.

The company claims to have taken note from the user feedbacks about their previous tablets, which resulted in the development of the ABLE 10 hybrid tablet. The company focused on offering a better keyboard with more on-board storage and RAM this time around.

Is the ABLE 10 capable of becoming your primary on-the-go device, let’s find out in our review.

Most of ABLE 10’s body is made out of metal that makes it sturdy and durable, but as they say ‘applause doesn’t come without caveats’, the device feels very heavy to carry around. Roughly around 655 grams makes the device heavy for one hand usage. 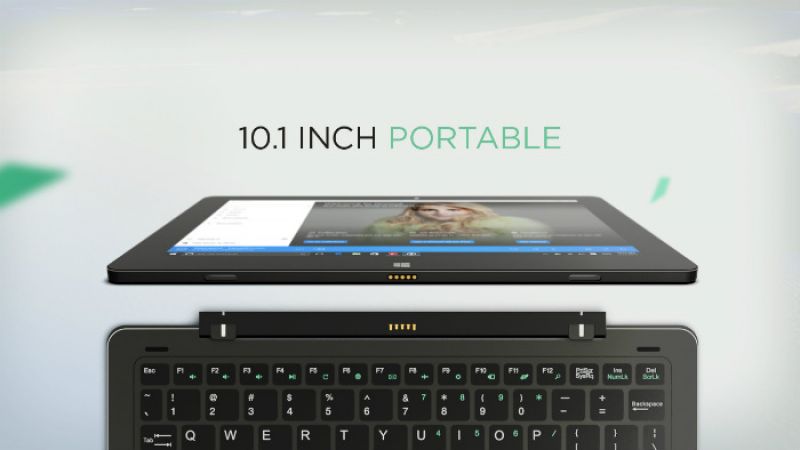 The hinge on the device is also firm and doesn’t detach easily. The ports on the tablet includes a headphone and mic combo jack, a microUSB port for charging and USB OTG a USB 2.0, a USB 3.0 port, a micro HDMI.

It has a 10.1-inch display with thick bezel surrounding, making it durable enough to withstand minor drops.

The ABLE 10 comes with an IPS LCD display with a 1280*800 pixel resolution. The display is sharp and vivid but under-performs in the brightness area. The screen glass also feels very glossy and acts as a smudge magnet, easily attracting fingerprints.

The company will soon be unveiling a 12 inch tablet with high resolution display and better brightness capabilities.

The Notion Ink ABLE 10 is powered by a 1.8 GHz Intel X5-Z8300 quad core processor accompanied by Intel HD based GPU offering up to 500MHz frequency. The device has 4GB of DDR3 RAM and offers up to 64GB of internal storage, which can be expanded up to 128GB using a microSD card. 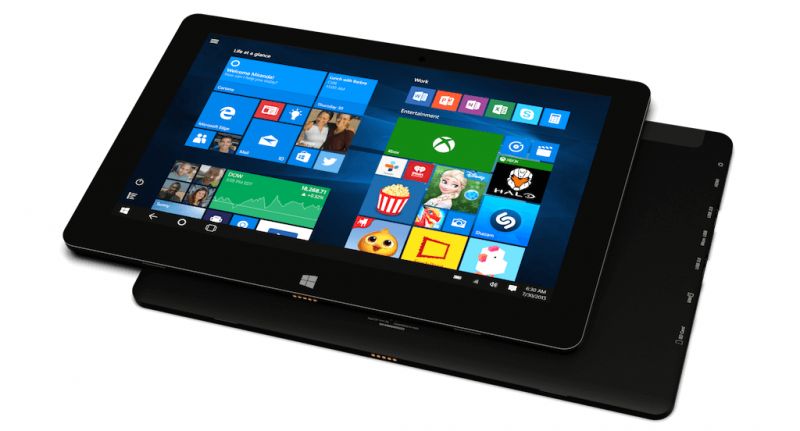 The performance of the device is smooth but heats up a bit while playing games or using some heavy apps. While surfing internet, the device lags a bit when scrolling through the websites that uses high resolution images on their portal.

There were many instances where the trackpad failed to register the tap, forcing us to press the enter key to complete the action. The audio quality of the device also fails to impress as the stereo speakers are simply too weak to deliver a good sound experience.

The only aspect where the device exceeded our expectations was the storage department. The tablet offers twice as much space as its contemporaries are providing. Even with Windows OS installed, you still have enough space to store a lot of media and apps.

Talking of the battery, the tablet offers a decent backup in case of moderate use. It can last up to 6-7 hours if you stick to non intensive usage. The battery life depends on what apps are been used on the device or the number of accessories connected to the tablet. The 10W charger also lacks muscle to fuel up your ABLE 10 swiftly.

Overall the Notion Ink ABLE 10 is a decent device with some respectable specification for the mid range segment. The company surely isn’t trying to compete with the big players in the division, but are focused on offering a decent tablet to first time tablet users, students or travellers who seek productivity on-the-go. Overall it’s a good tablet for basic communication. 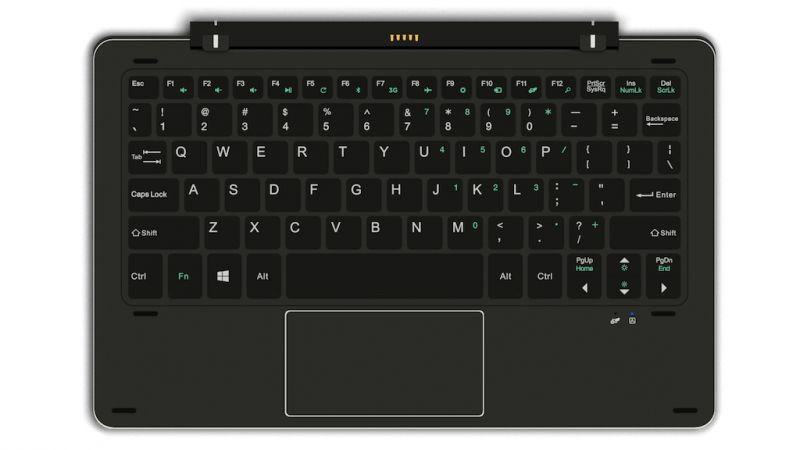 Talking of the positives, priced at Rs 24,990 you get a well built tablet with a well made keyboard to complete the tablet to laptop transformation easy. Users will also be able to access internet without WiFi connection, as it comes with built-in 3G support.

Other features on the tablet are also decent, if not great. By offering double storage then the conventional convertibles and 4GB of RAM, the ABLE 10 justifies its price. It can be a good bargain if you look beyond the flaws of the device.