It seems that Samsung was testing prototypes with dual cameras and fingerprint sensor, one of which has leaked on the web.

Before Samsung launched the Galaxy S8, the rumours surrounding the Samsung flagship suggested a dual camera setup and a screen embedded fingerprint scanner. Unfortunately, none of these found a place on the S8 due to undisclosed reasons. However, it seems that Samsung was testing prototypes with dual cameras and fingerprint sensor, one of which has leaked on the web.

A Weibo post shows a prototype unit of the Galaxy S8 with a dual rear camera sensor and no fingerprint sensor. Both the lens are vertically stacked, with a flash just placed under their camera module. The rear panel also doesn’t show the fingerprint scanner that we saw on the production model. This means that either the prototype was doing away with the sensor or could be incorporating the embedded fingerprint sensor in the display. 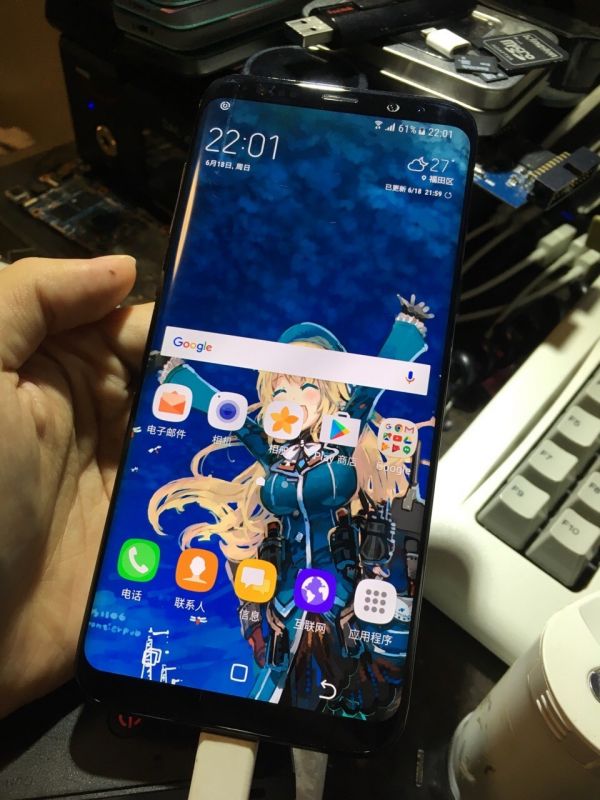 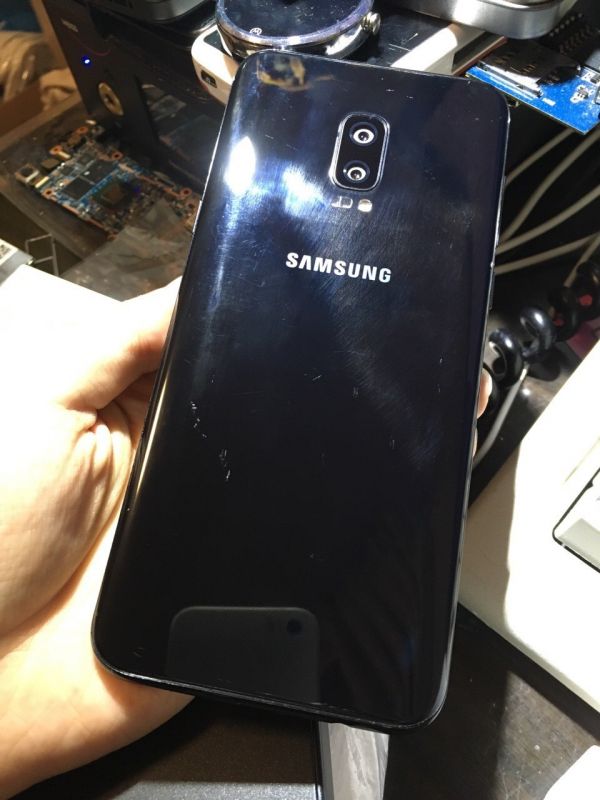 We know that Samsung couldn’t get the display embedded fingerprint sensor ready in time for the S8’s launch or even the upcoming Note 8’s launch. Samsung wants to get the tech right before releasing it to the public. However, we could possibly see a dual camera setup on the Note 8’s back, which could resemble the one in the prototype. That said, the Galaxy S8 single lens camera is good enough to handle competition from the iPhone 7 Plus and that oddly placed fingerprint scanner works well.