If this new leak proves accurate, then the Cardinal Red variant will be the next colour scheme alongside the white, black, green, and blue options. (Photo: SlashLeaks)

Samsung has had tremendous success with its Galaxy S10 series of devices and in a bid to inject more sales, the brand will soon be dropping a beautiful Cardinal Red variant of the device to complement its existing colour schemes. This latest leak by Roland Quandt at winfuture.de has claimed that the new colour will be made available for the Galaxy S10 and S10+ handsets and as of now, there is no word if it will be made available on the Samsung Galaxy S10e. 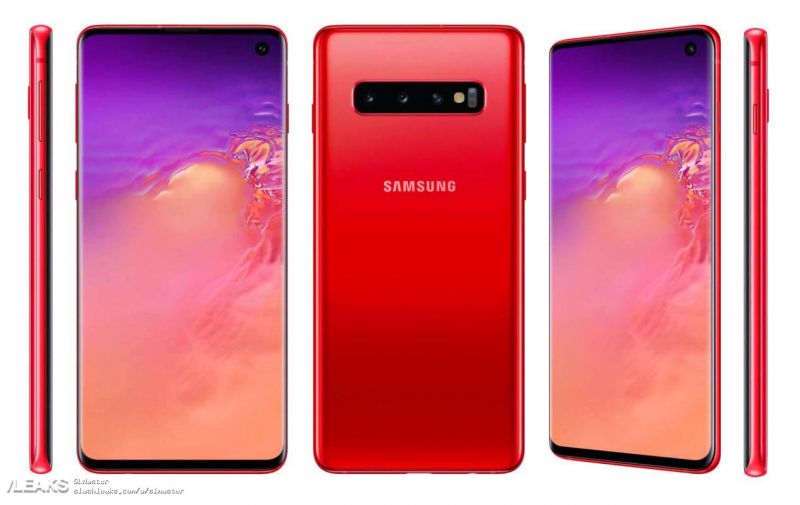 The well-known tipster has claimed that it will be launching soon; however, as of now, there is no word on which countries this colour will debut in. For those not in the know, last year, Samsung announced two new colourways of the Galaxy S9 after the official launch which was Red and Gold. However, the Red variant only made its way to China and South Korea with other markets receiving the Gold variant.

If this new leak proves accurate, then the Cardinal Red variant will be the next colour scheme alongside the white, black, green, and blue options. In India, the handset is available in just three options — Prism White, Prism Black and Prism Blue.