The Bharat GO is essentially an Android smartphone with extremely low-end hardware utilising an optimised version of Android.

At this year’s CES, Google took the stage to unveil its range of Android Go series of smartphones. The idea behind the series is to make Android smartphones more accessible while not compromising on regular Android updates and a pleasant user experience. Micromax was one of the launch partners at the event and they have finally taken off the wraps of their first Android GO smartphone for the Indian market. Called the Bharat Go, you can get the budget smartphone for Rs 4,399.

The Bharat GO is essentially an Android smartphone with extremely low-end hardware utilising an optimised version of Android. The Bharat GO is built around a 1.1GHz MediaTek quad-core processor aided by 1GB of RAM and 8GB of onboard storage, which can be expanded up to 128GB. The display stands at 4.5-inches with an LCD panel rendering pictures at a resolution of 854 x 480 pixels. Android Oreo Go 8.1 looks after the daily tasks, with optimised versions of Google’s apps such as Gmail Go, YouTube Go, File Go and more. However, Micromax will be preloading certain apps on the device. 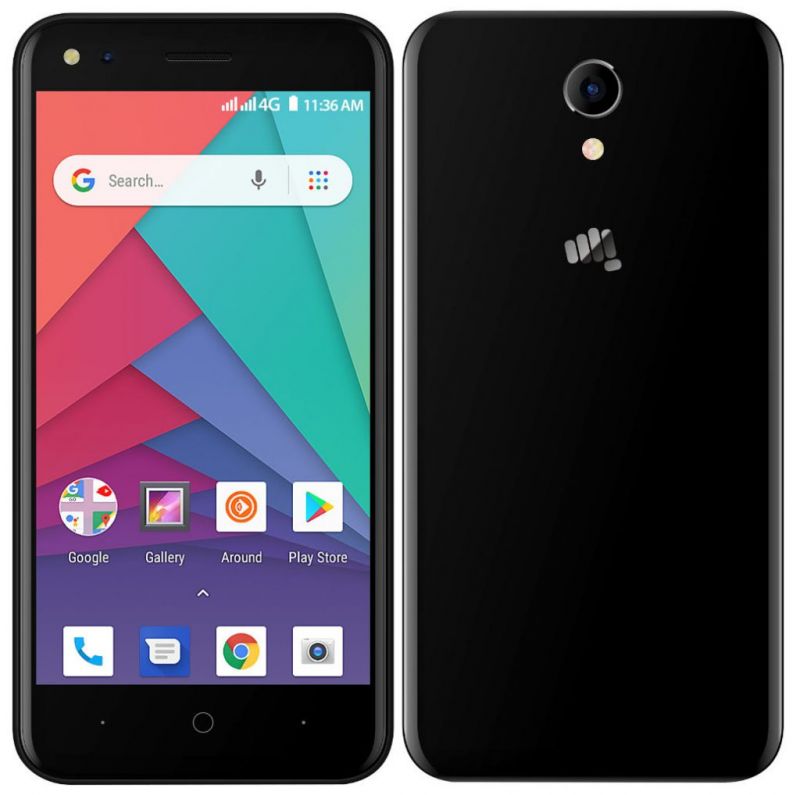 As for the cameras, there’s a 5MP rear sensor with an LED flash whereas the selfie sensor is also a 5MP sensor accompanied by a LED flash. The Bharat GO is kept alive by a 2000mAh battery. The smartphone also supports 4G VoLTE connectivity with support for dual SIM.

While consumers can get it for the price of Rs 4,399 from the market, the Bharat GO is available for Rs 2,399 if buyers are willing to take it with Airtel’s ‘Mera Pehla Smartphone’ offer that will offer a cashback of Rs 2,000. The Bharat GO will compete with Nokia 1 and Lava Z50 in the Indian market.