The TCL concept phone was scheduled to be showcased at the MWC 2020.

Move over flip-style as TCL is reportedly working on a foldable smartphone which slides out to reveal its extendable screen.

According to CNET, which accessed images of the prototype TCL smartphone, a slide-out flexible display on the device allows it to double up as a tablet when you pull out the screen.

Based on the images, the phone uses one continuous display with curved screens on either side. The concept phone was scheduled to be showcased at the MWC 2020. 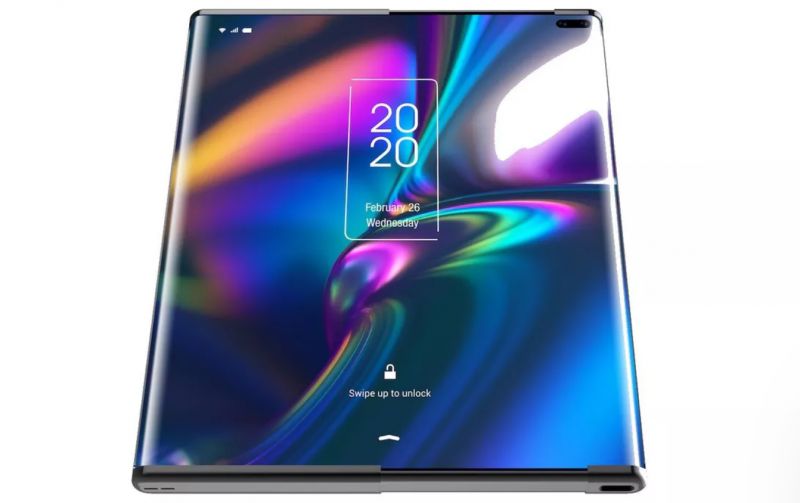 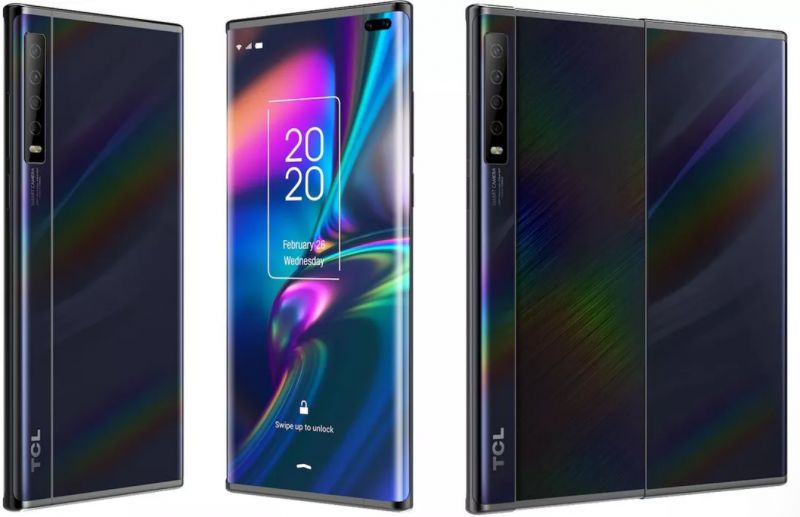 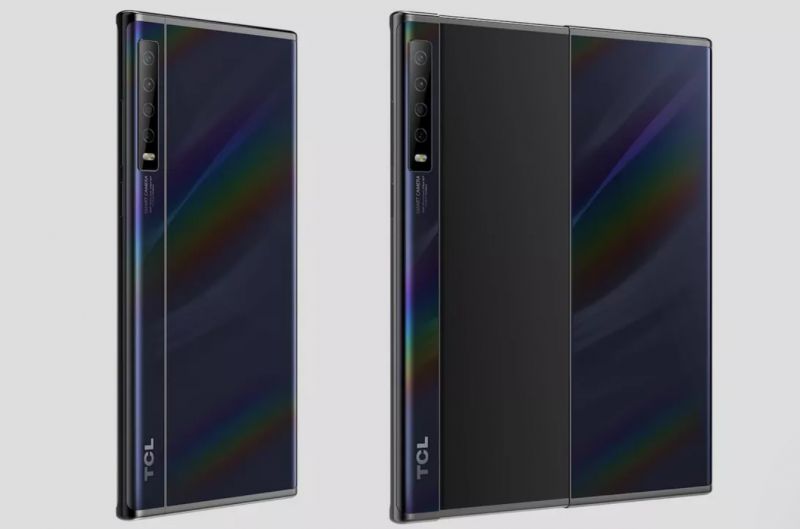