Huawei to launch Mate 20 Series in India on Nov 27

The Huawei Mate 20 Series is powered by Huawei’s flagship chip Kirin 980, which is manufactured with the advanced 7nm process. It features Cortex-A76-based CPUs and a Mali-G76 GPU.

Huawei Mate 20 Pro — touted as the ‘King of Smartphones’ by Huawei, and partnered with Amazon India, is all set to be launched in India on November 27.  The ‘Notify Me’ option will be live on November 21st midnight on Amazon India, and interested customers will be notified about all the updates related to the launch, colour variants, availability, pricing, offers and more. 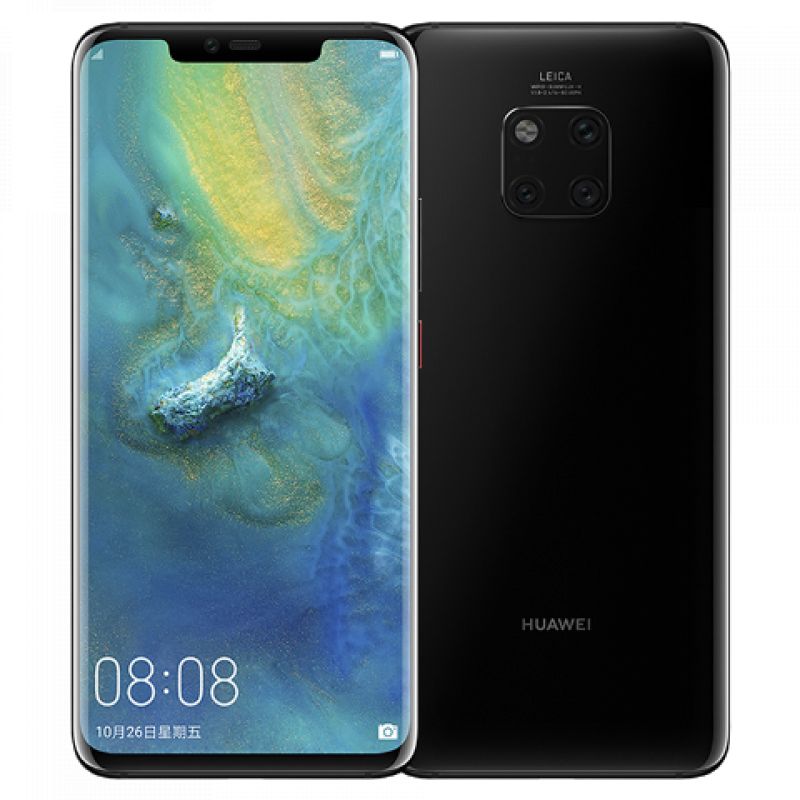 The Huawei Mate 20 Series is powered by Huawei’s flagship chip Kirin 980, which is manufactured with the advanced 7nm process. It features Cortex-A76-based CPUs and a Mali-G76 GPU that promises to offer improved performance and a smooth user experience.

The Mate 20 will also be powered by Huawei’s own EMUI 9.0 operating system which is based on Android Pie. It will feature AI self-learning algorithms, an integrated and resource allocation system, and an optimised Android environment that promises to remain smooth even through extended use.

The smartphone’s camera is said to be better than before as it sports a new Leica Ultra Wide Angle Lens that lets users see wider and closer with its new macro distance capability.

The Mate 20 Pro is fuelled by a 4200mAh battery and supports the TUV Safety Certified 40W Huawei SuperCharge technology. This fast charging technology can charge the device up to 70 per cent in around 30 minutes. The Mate also supports 15W Huawei Quick Wireless charge and reverse charging, which is the first in the industry. This feature allows the phone to charge wirelessly, as well as charge another wireless-compatible phone using reverse charge. 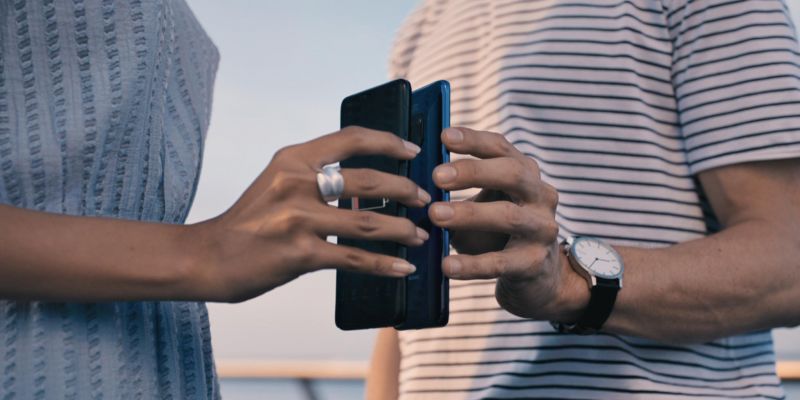 The Mate 20 Pro was already launched in China a while back, and is now set to launch in on November 27. The device will have a 6.39-inch 2K OLED display, powered by Kirin 980 SoC, have RAM variants of 6GB and 8GB with storage options of 128GB and 256GB. We are not sure which variants will Huawei announce for India. The Mate 20 Pro sports three cameras on the rear (40MP+20MP+8MP) and a single 24MP camera on the front. It will also be sporting an IP68 certification to prevent it from dust and water. Lastly, the phone is powered by a 4200mAh battery, which seems like an overall promising package. However, the price tag will finally decide the fate of the device here in India.

The device is expected to retail in India for a price tag of Rs 65,000 onwards.