iPhone 7 goes up in flames, takes car with it

Mat Jones, a south coast surfer claims that he left his iPhone 7 under clothes in his car while taking a surf lesson.

Mat Jones, a south coast surfer claims that he left his iPhone 7 under clothes in his car while taking a surf lesson. When he returned, he was shocked to see the car filled with smoke. 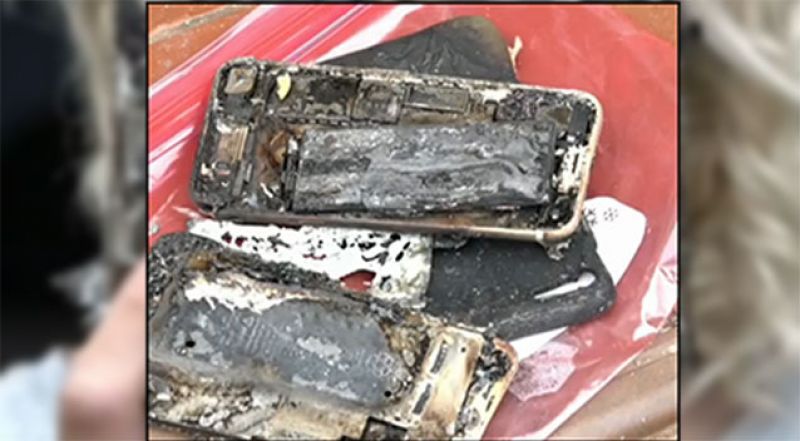 Jones recorded the remains of the iPhone 7 and the cloth it was wrapped under. The phone was bought just a week ago the incident. The surfer claims to have never dropped the phone or used a foreign charger. Apple has not passed a comment but said they were aware of the complaint and they are investigating. 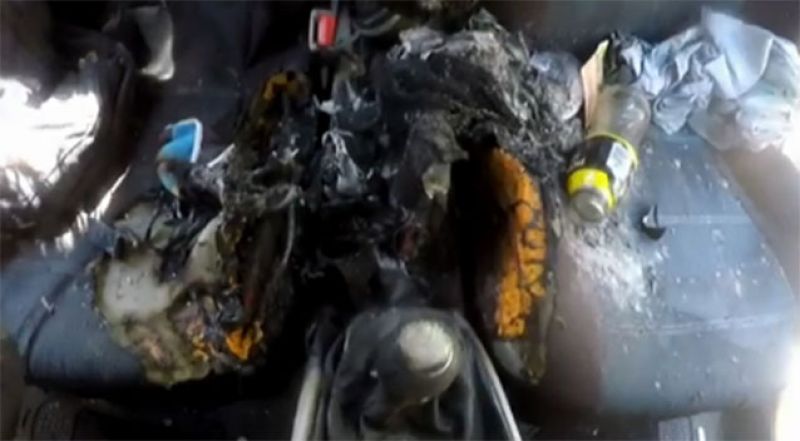 It follows concerns in the past few weeks from Samsung Galaxy Note 7 owners about their phones catching fire. Samsung issued a statement asking all Note 7 users to immediately switch off their devices. The company decided to put the device out of its misery and call off its production.