Wang bought Coco the handsets on the day the iPhones were released in China.

While poor still starve, the rich still indulge in unimaginable luxuries. In the midst of this economic disparity, an interesting news trickles in where a billionaire’s son gifts his pet dog eight iPhone 7 handsets, just for fun. 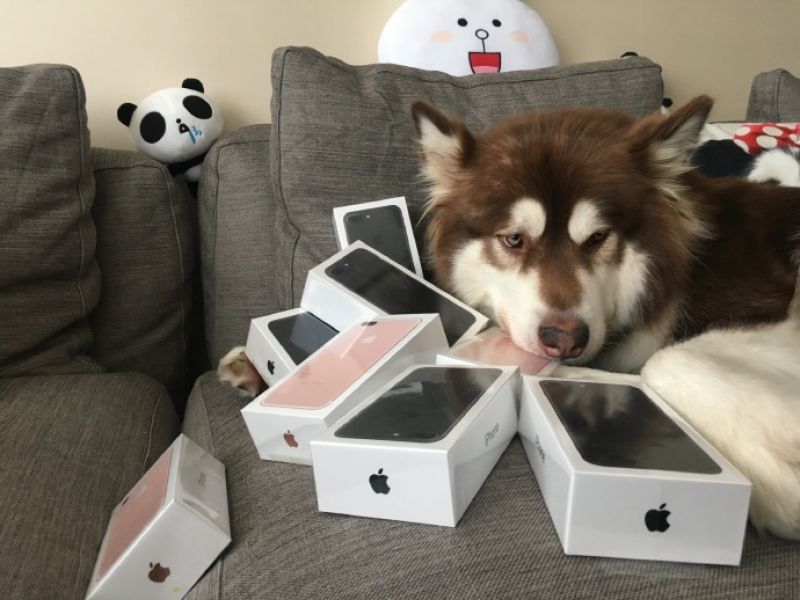 Wang Sicong has gifted his precious pup Coco a whopping eight iPhone 7s. Wang is the son of Chinese business man Wang Jialin, who is net worth $30 billion. The news was reported by CNN who spotted the post on the pup’s own ‘verified’ Weibo account. Weibo is a social networking website, equivalent to Twitter, in China. 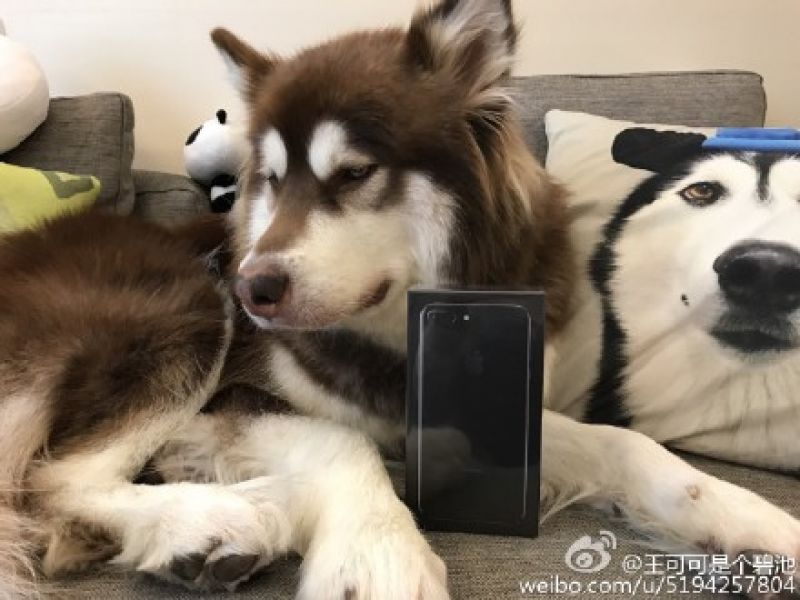 Each iPhone in China costs around 6,388 to 7,988 yuan (approx USD 1200), which sums up to a massive USD 8,000 (approx) spent for his dog Coco, an Alaskan malamute. Wang bought Coco the handsets on the day the iPhones were released in China. 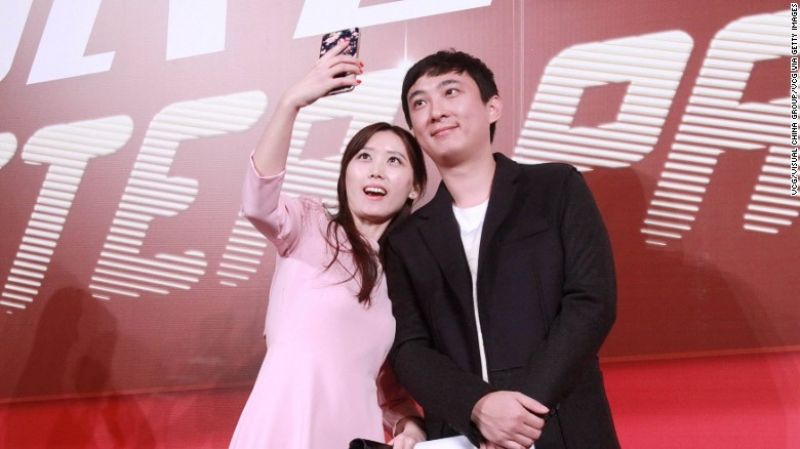 Wang Sicong is nicknamed as 'the nations husband' (Photo: via CNN)

CNN also reports that Wang Sicong has been nicknamed as ‘the nation’s husband’ online and is China’s most eligible bachelor. But this is not the first time Wang has been spending on Coco. Last year, he posted photos of her wearing two Apple Watches with luxury bands which are worth $37,000. 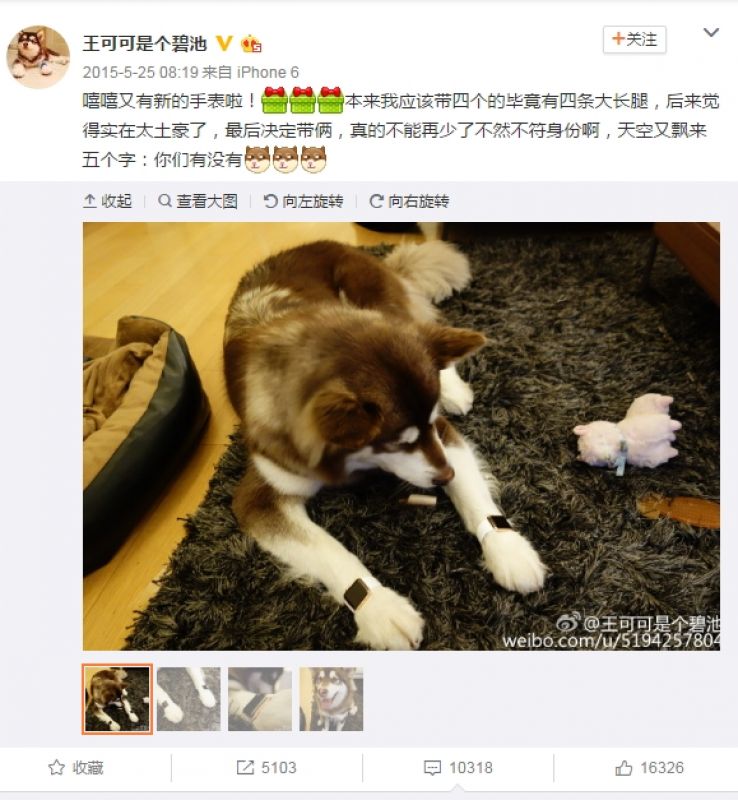 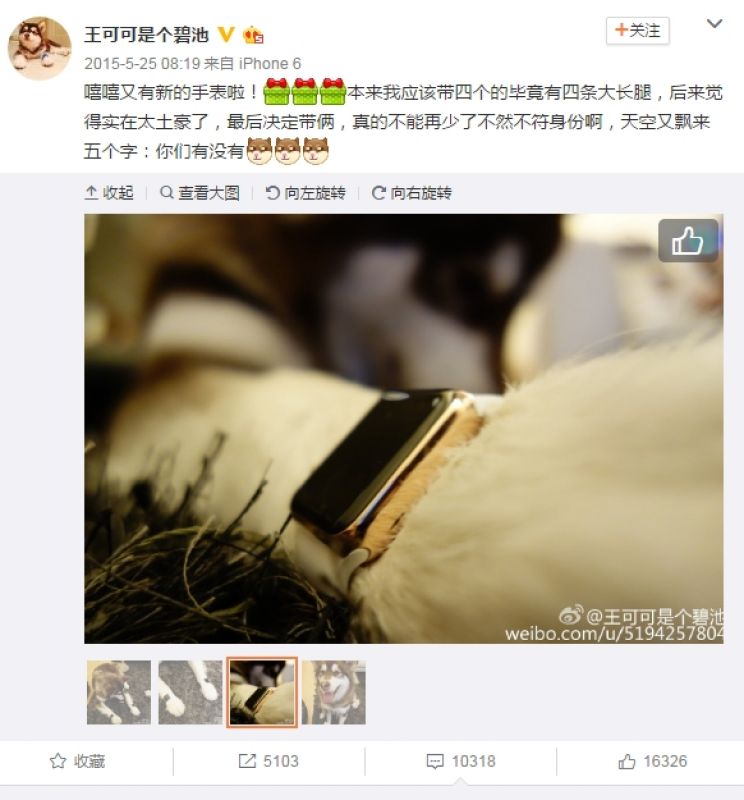 Wang is part of China’s fu’erdai or second-gen rich people and is infamous for his outrageous display of wealth.