At Rs 15,999, Nokia is pitting the 6.1 Plus against the high-selling Xiaomi Redmi Note 5 Pro and the ASUS Zenfone Max Pro M1.

These days affordable yet powerful is a very lucrative smartphone niche and all phone manufacturers are making the run for it. In 2018, budget phones have embraced flagship design and features, such as edge-to-edge notched displays with 19:9 aspect ratios, biometric sensors, dual camera setup and more. Following this trend, Nokia has added yet another smartphone to its affordable mid-range lineup — the Nokia 6.1 Plus. 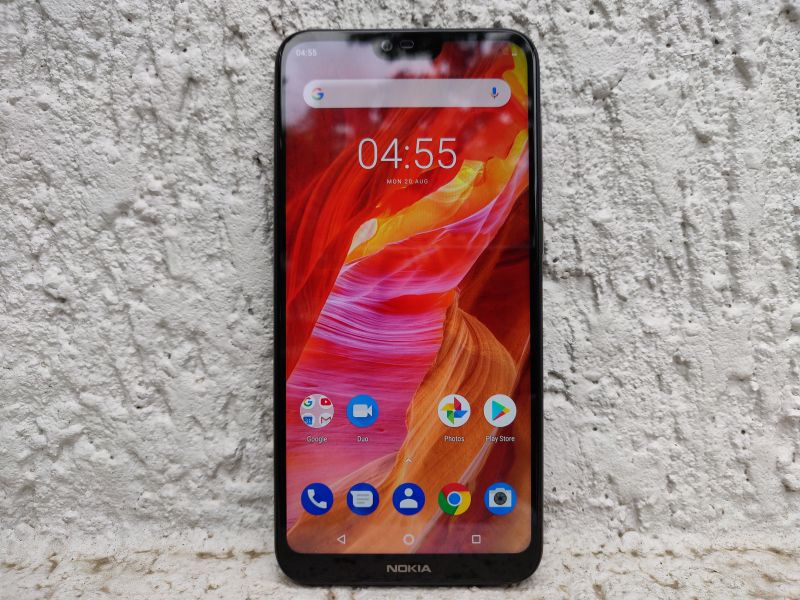 This year, Nokia launched a range of smartphones with the Nokia's typical strong build quality, adequately powerful specifications coupled with stock Android and a strong focus on timely updates. And to keep up with the competition, the company has now adopted the modern notch trend, which every other phone maker is incorporating in the midrange segment.

The 6.1 Plus is an upgrade to the Nokia 6.1 (2018) launched earlier this year. While the Nokia 6.1 Plus will largely face stiff competition from Xiaomi's Redmi Note 5 Pro, ASUS' ZenFone Max Pro M1, Honor 9N and Motorola's Moto G6, Nokia's new boy may also see some threat from the recently launched Xiaomi Mi A2. 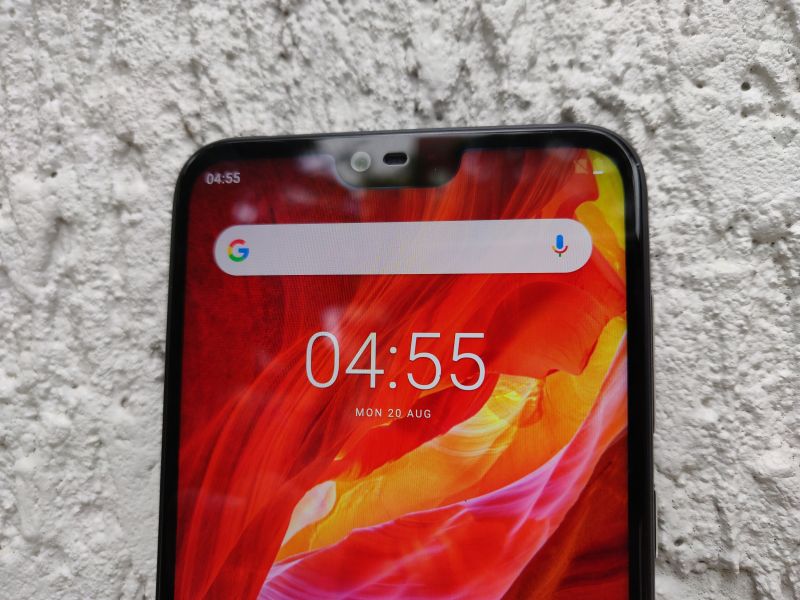 The Nokia 6.1 Plus stands out from rest of Nokia's midrange stable — thanks to glass panels held together with a metal frame and an almost bezel-less screen with a trendy cutout for the earpiece and a selfie camera. The lightweight construction of the handset, premium aesthetics and its compact form factor help it stand out from most phones in this price category. 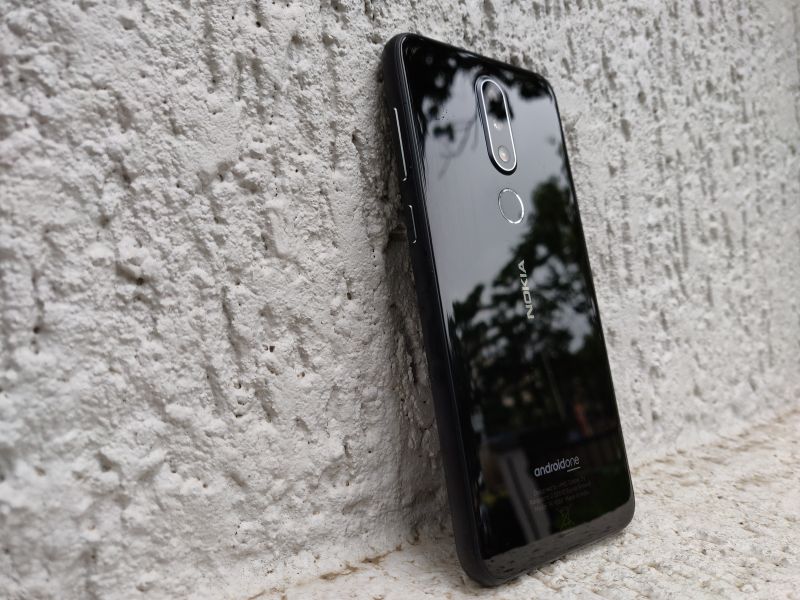 While the glossy glass body surely grabs eyeballs, it does not provide the comfortable grip that a metal chassis offers. Glass also makes the device very slippery and prone to fingerprints as well as smudges. Therefore, a case is recommended to keep it at arm's length from scratches. The rear of the phone follows the typical Nokia design language — there's a vertically aligned dual camera module positioned centrally and dual-tone LED flash. Moving ahead, the 3.5mm headphone jack is still there (unlike some recently launched midrange phones). There's also a USB Type-C port alongside the primary microphone and a speaker grille. 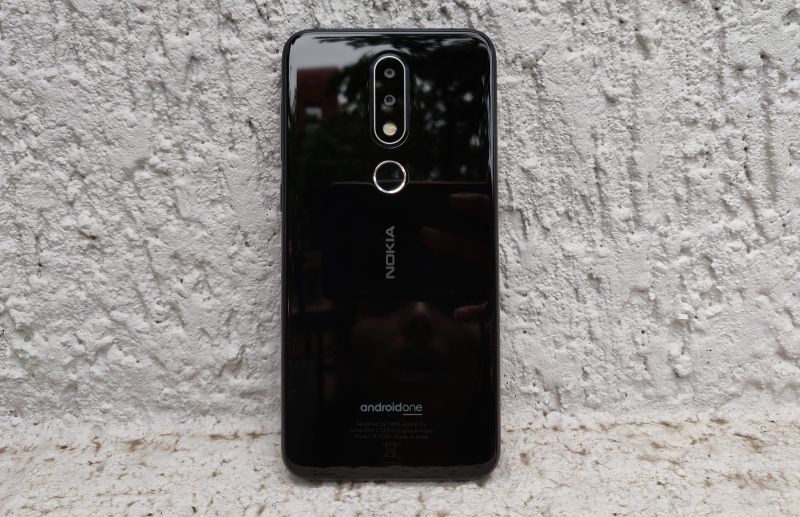 The new 5.8-inch 19:9 FHD+ screen makes up for most of the front — thanks to the notched display. The display seems impressive at first glance, with vivid colours and adequate brightness. Nokia has opted for Gorilla Glass 3 protection, which is less sturdy than Gorilla Glass 5 but is more resistant to scratches in the real world. 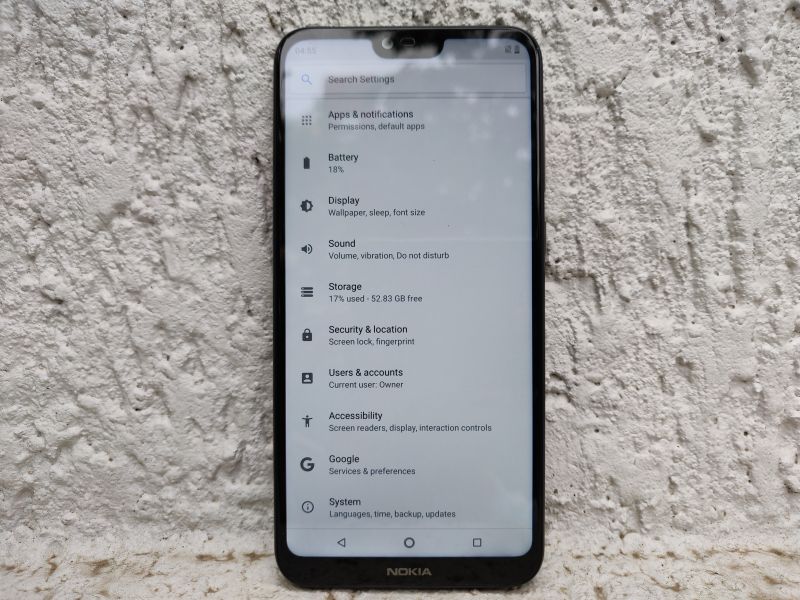 Moving ahead, the smartphone is powered by the beefier Snapdragon 636 chipset aided by 4GB of RAM and 64GB of internal storage, which is expandable up to 400GB. There is no denying that the SD636 chipset is an avid performer, especially with its custom Kryo cores. Along with a stock Android UI, the setup should deliver impressive performance. In our brief time with the phone, the UI appeared to be fluid and we witnessed no lags or stutters while flicking between resource intensive apps. So far, Nokia has not disappointed with its Android One phones this year with regards to delivering the latest Android updates. So things look good here for the Nokia 6.1 Plus as well. 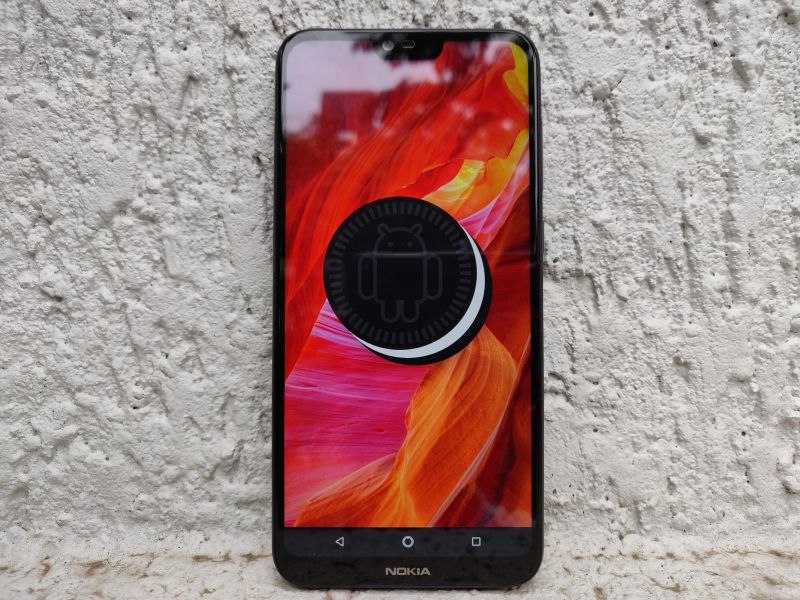 Nokia is yet to deliver a great performing camera smartphone — so far, the Nokia 7 Plus and Nokia 6.1 have managed to deliver decent camera experience, yet underwhelming low-light photography performance. The Nokia 6.1 Plus features a dual rear camera setup, consisting of a 16MP sensor and a 5MP sensor, with the former sporting a f/2.0 aperture, and assisted by a dual-tone flash module. For selfies, there is a 16MP sensor with the same f/2.0 aperture and no flash. In our short time with the phone, the photos captured seemed impressive, but we will reserve our verdict for the review.

With a 3060mAh battery, the device should stand up to a day’s requirements. The presence of fast charging should also speed up the filling when the battery meter goes red. However, other rival smartphones in this price segment offer a higher battery capacity.

At Rs 15,999, Nokia is pitting the 6.1 Plus against the high-selling Xiaomi Redmi Note 5 Pro and the ASUS Zenfone Max Pro M1. With its premium and stylish aesthetics, the 6.1 Plus gains a slight advantage over its rivals while still offering a bloat-free stock Android experience, decent specifications and a competitive pricing. Is it the best of its kind? Keep an eye for our review within the next few weeks.