It's been hardly a week that Samsung was found posting stock photos for advertising its 2018 Galaxy J8 camera, now, Huawei has been spotted attempting a somewhat similar trick. For showing the prowess of the selfie camera of its newly launched Nova 3, the company posted a selfie of a couple which was advertised as taken from the smartphone.

Well, later it turned out that the picture was taken from a DSLR. The lady model who was featured in the picture posted a photo on Instagram which revealed a photographer taking a picture of the couple using a professional DSLR. This was brought to notice by a Reddit user AbdullahSab3. 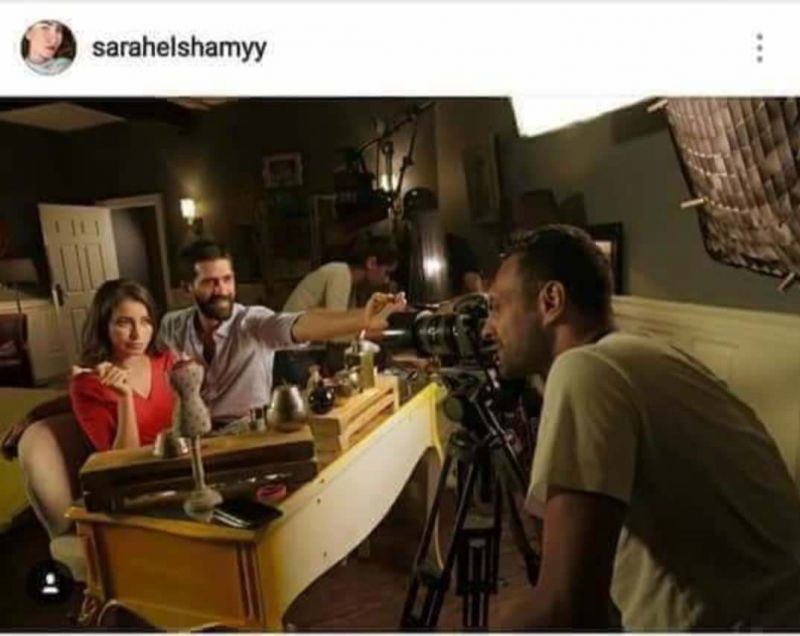 As found through the Reddit user, the female model in the touted picture is Sarah Elshamy who herself disclosed this act of Huawei's on her Instagram account. As reported by Arstechnica.com, the photo is supposed to represent the AI-based beauty feature due to which the model didn't need to apply actual makeup on her face (she could be seen holding the makeup brush).

The model Sarah Elshamy later removed the picture from her Instagram account which was after Huawei's justification that they didn't mean to literally showcase the capability of the camera through the picture.

The same act was uncovered for Huawei in the past as well. Once it had cropped bezels from the P8 smartphone renders which was done on Photoshop, as revealed by IANS. Samsung and Huawei have been thriving in the smartphone market for their potent devices but such reports surely put their audience in suspicion about whether or not to buy the smartphones.