Xiaomi’s MIUI 9 peeks at the world before official launch

The default interface now seems to more funky and playful than the last version but it still manages to retain MIUI 8’s elegance.(Photo: Redmi Note 4)

When it comes to custom Android interfaces, Xiaomi’s MIUI is one of the most prominent interfaces with a balanced interface and limited bloatware. With the arrival of Android Nougat, Xiaomi fans were looking forward to a new MIUI based on the latest Android. Xiaomi announced the arrival of MIUI 9 a few days back and now the global MIUI forum has leaked a preview of MIUI 9 before its official launch later this month.

The forum has uploaded two screenshots of the upcoming MIUI 9 and at first glance, the aesthetics don’t seem to be much different from the current MIUI 8. However, look closely and you will notice a revamped icon pack and a new weather widget. The forum hasn’t uploaded the screenshot of the dialer or notification centre. 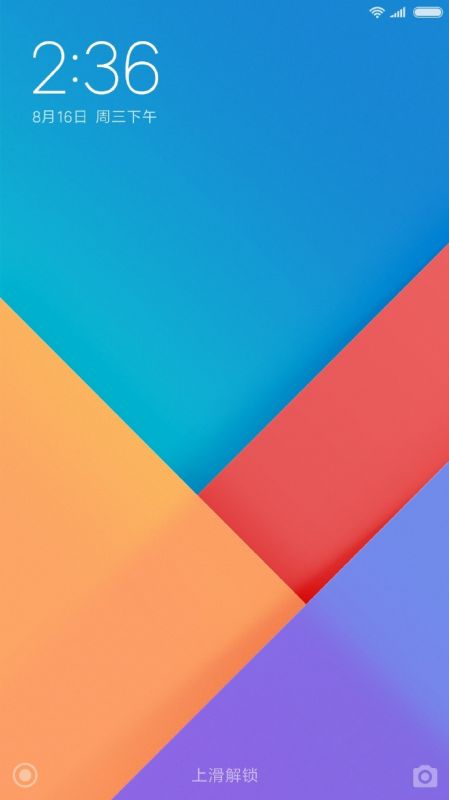 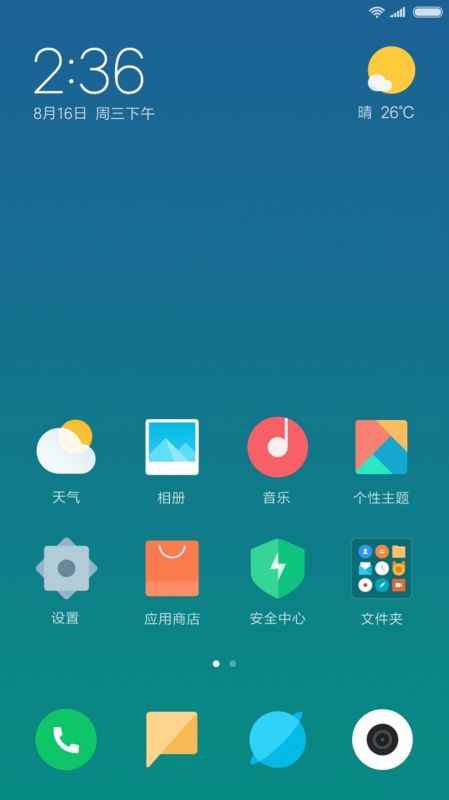 The default interface now seems to more funky and playful than the last version but it still manages to retain MIUI 8’s elegance. This indicates that we could be looking at a thoroughly redesigned notification centre and interface of the Settings menu as well as the standard apps like dialer, contacts, file browser and others.