After unveiling its Honor 8 smartphone, Huawei seems to be gearing up to launch its next device with a huge 6.6 inch display. The alleged Honor Note 8 was spotted in TENNA listings.

Android Pure reports that the device carried the model number EDI-AL10. It will be powered by a 2.5GHz octa-core CPU and packs a 6.6-inch display with 2560 x 1440 pixel resolution. 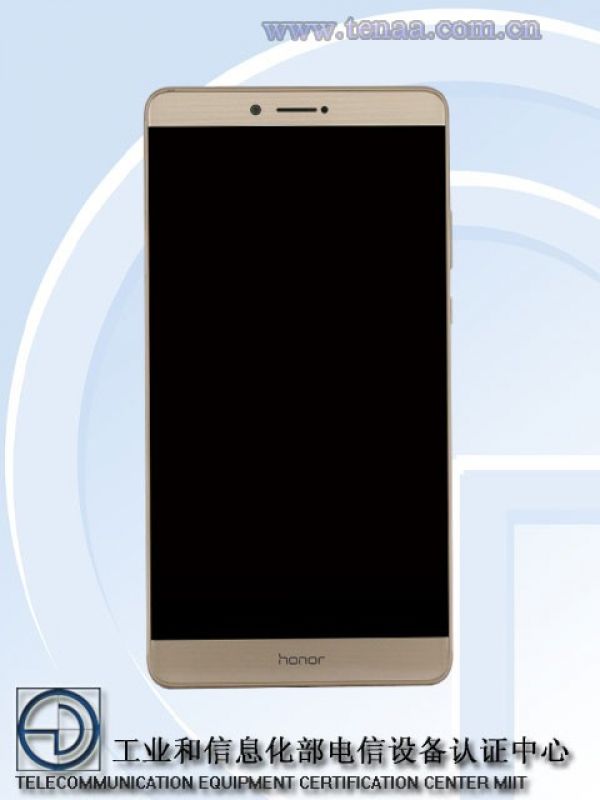 The device is backed by 4GB of RAM and will sport 64 GB of on board storage, which is expandable up to 128 GB using a microSD card. It will juiced by a 4400mAh battery. 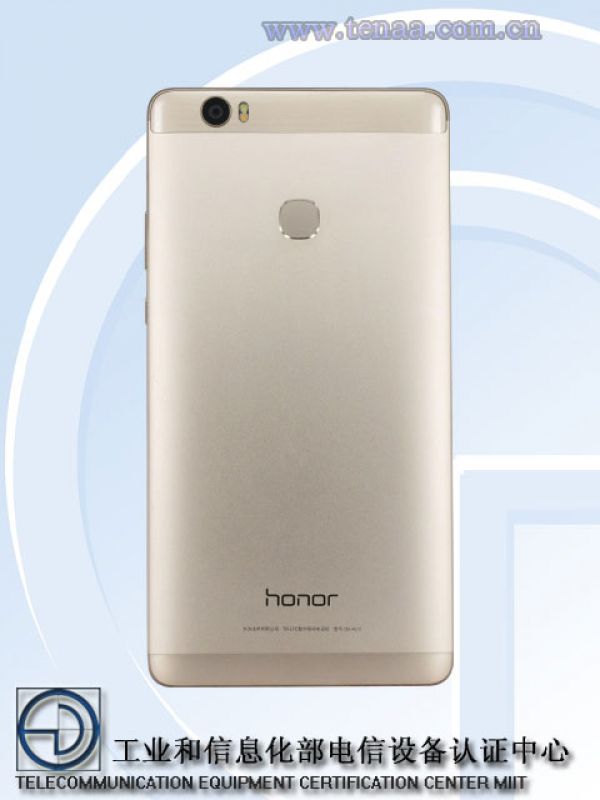 It will run Android 6.0 Marshmallow out of the box and will feature a fingerprint sensor on the rear panel. It will have a full metal design with 4G LTE and WiFi connectivity.

The company recently released two teasers for the upcoming Honor Note 8, promoting its huge display and specifications. The device will go against the likes of Xiaomi’s Mi Max which was launched in May.

■Honor 8 gets over 5 million registrations in 4 days
■Honor to compete with Mi Max, gets 6.6-inch display certification