Apple’s implementation of Touch ID will be unlike we have ever seen till date. (Photo: Everything Apple Pro)

The upcoming Apple iPhone 11 will be an incremental update over the current generation and it will just come with triple rear camera setup and reverse wireless charging capabilities. These features are expected to be the main USPs of the handset when it becomes available later on this year. However, what has now piqued our interest is the feature for an upcoming iPhone and this one will put Android rivals to shame. 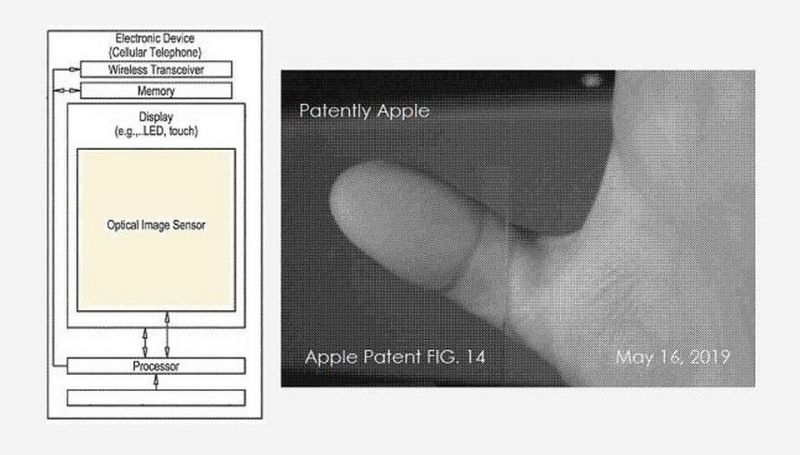 Apple has recently filed a patent that’s picked up by Patently Apple which claims that the Cupertino-based smartphone manufacturer is gearing up to bring fan-favourite Touch ID back on its iPhones. And if this bears fruit, then Apple’s implementation will be unlike we have ever seen till date.

The report claims that Touch ID will be built into the display of the upcoming iPhones which will be made possible by implementing an array of pinhole cameras under the screen. Unlike its Android rivals; Apple’s Touch ID will work anywhere on the screen, and not restricted to a single area on the display. Apple’s patent is said to show a touch area that fills the screen thereby giving users to touch anywhere across the display to unlock their iPhone. If able to work, then this form of Touch ID will be far superior to that seen on the Samsung Galaxy S10, OnePlus 7 Pro and other smartphones with in-display fingerprint scanners.

In what may come as even better news for Apple fans is that the company has already included a working prototype in its patent filings indicating that this sort of tech is not that far off. For those of you who are fans of Face ID, you’ll should not fret as this new biometric authentication is aimed to work in conjunction with the facial recognition hardware as it will enhance the security of the device.

With the final design of the 2019 iPhones seemingly set in stone, we should expect bigger changes with the 2020 iPhone apart from it being 5G capable.