Honor 7A, 7C unveiled in India

Honor 7A and Honor 7C are claimed to mark the beginning of a new age in the world of budget smartphones.

Watch the Honor raising the curtains on the Honor 7A and Honor 7C in the live stream below:

Huawei’s online brand Honor is all set to announce two new smartphones in the Indian market. The Honor 7A and Honor 7C will be unveiled in India shortly and will heavily cater to the budget smartphone segment.

The two new budget entrants will be exclusively available on Flipkart and the prices for the smartphones are expected to be below Rs 10,000, putting the brand in direct competition with rivals such as Xiaomi who are presently catering to the budget segment in India.

The Honor 7A and Honor 7C are claimed to mark the beginning of a new age in the world of budget smartphones. The two new smartphones are also said to be loaded with features such as face unlock, dual camera and a full view display. 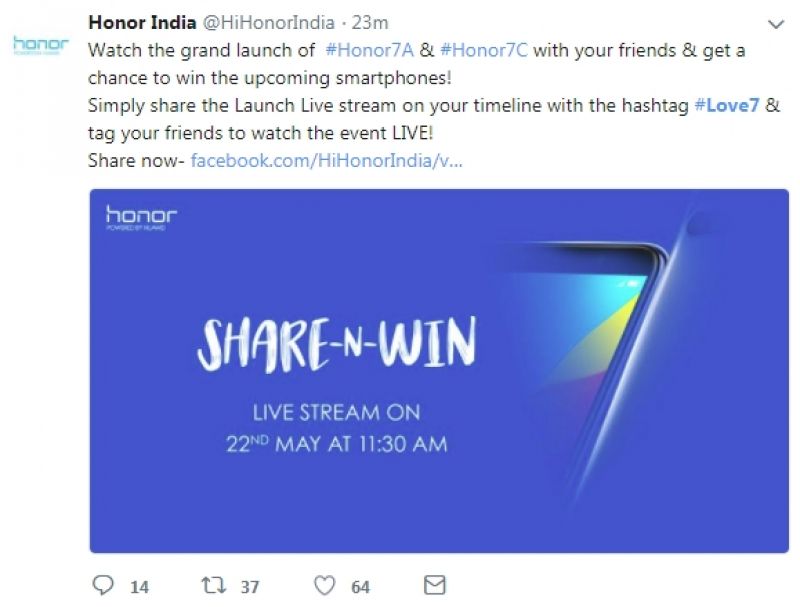 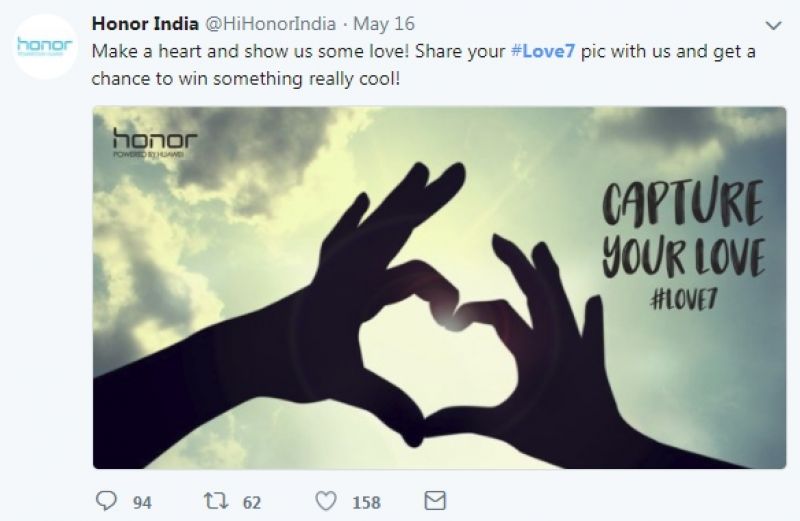 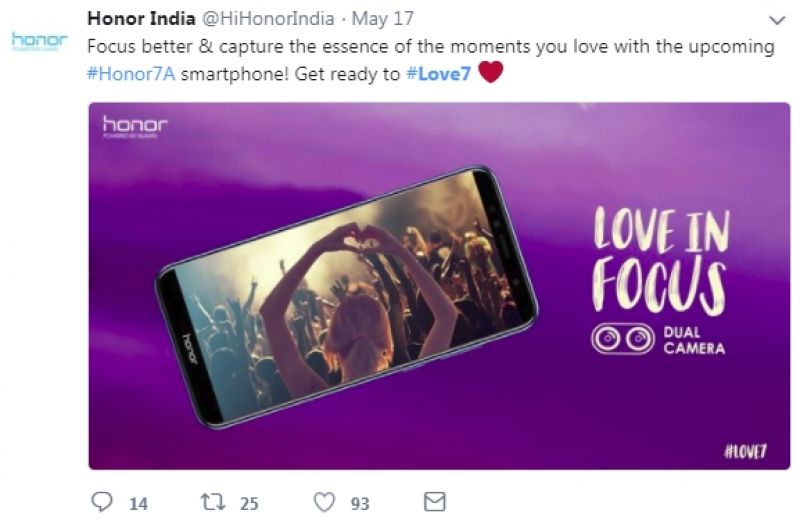