The patent suggests a smartphone features a hinge that connects the two screens using a hinge that also allows the phone to be closed.

Samsung’s foldable smartphone has long been speculated, as the rumour mill is churning out new information about the device each passing day. A recent patent by Samsung suggests how the device will shape up.

First spotted by LetsGoDigital, the patent shows a device that looks like a thinner version of the ZTE Axon M. It suggests a smartphone features a hinge that connects the two screens using a hinge that also allows the phone to be closed. 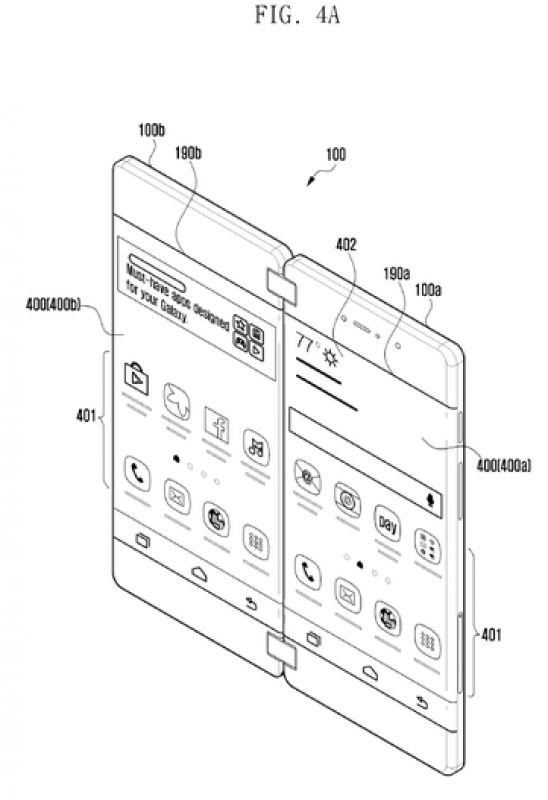 Unlike the Axon M, Samsung’s attempt offers a screen protection even when the display is closed. The smartphone seems to feature a sensor that will calculate the angle between the first and second screen. This allows the device to know when the second screen in not in use, with the screen turning off to save the battery life. 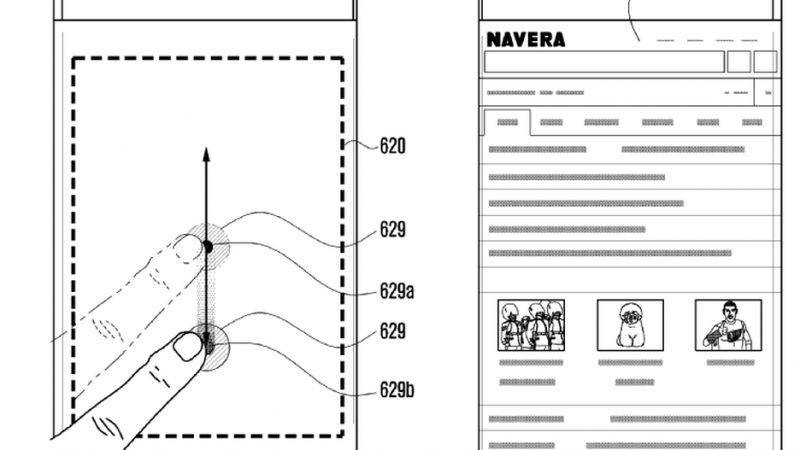 The patent also reveals details about the gaming controls — users will get the controls on the second screen, while the gameplay runs on the other screen. 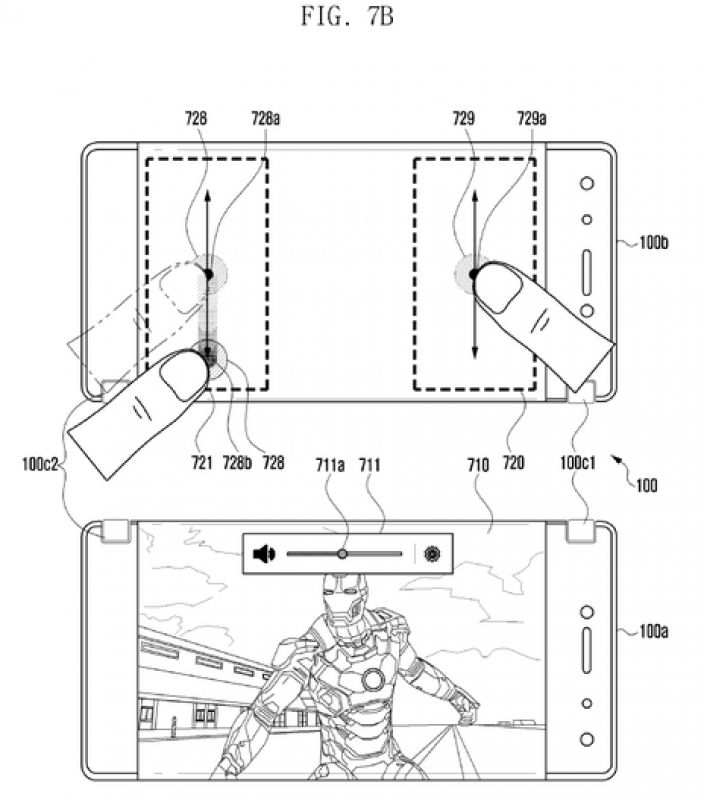 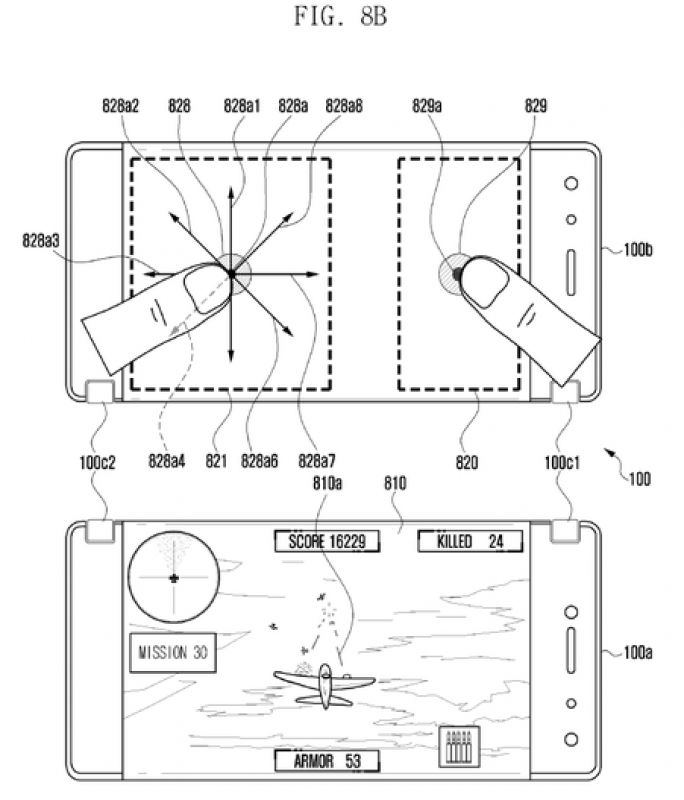 Samsung is expected to mention the phone during CES 2018, which is just weeks away. We might see the new concept alongside the Galaxy S9.