The biggest highlight of the Vision 3 is its full vision display which is something new to this price point.
Rating:

When it comes to the budget smartphone segment in India, Xiaomi and Motorola rule the roost, with Honor and a few others loitering around the corner. However, a recent player has entered the racecourse of the budget segment offering a blend of looks, features and build quality that does not demand a hefty price.

The InFocus Vision 3 goes up against the likes of the Xiaomi Redmi 4, Moto C Plus and Lenovo Vibe K5 Plus. This new entrant brings with it a dual camera `setup that is currently a hot trend; thin bezels and a massive 4000mAh battery, which is currently the flavour of the generation, bringing it down to an entirely new price point. 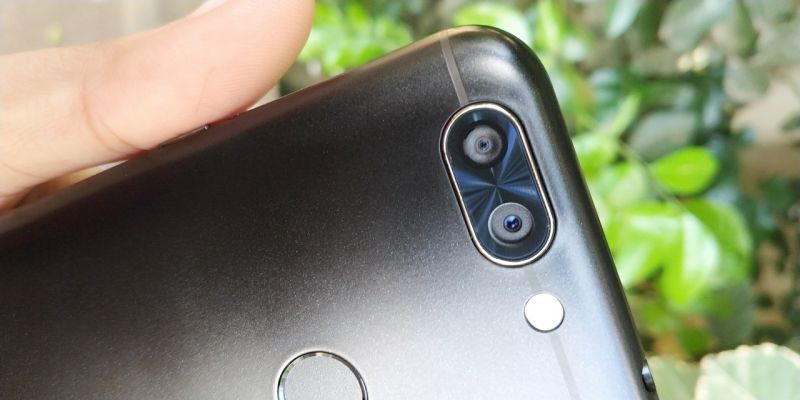 US-based smartphone brand InFocus offers a new budget smartphone that is sweetly priced at Rs 6,999. The question here is — is this new kid on the block good enough to steal away budget buyers from its competitors? Well, let's find out if the Vision 3 can make that change.

The Vision 3 does not offer anything fancy — it is a simple-looking handset which has a design language that is a mix and match of the OnePlus, Honor and Xiaomi smartphones. The handset comes with the now trending screen-to-body ratio of 18:9 — the Vision 3 sports a tad premium and futuristic look. 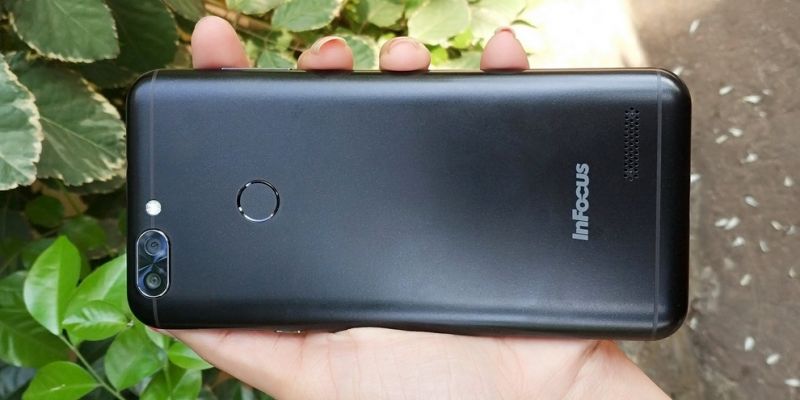 The biggest USP of the Vision 3 is its full vision display (18:9 aspect ratio) which is something new to this price point. The 2.5D curved glass layered above the 5.7-inch HD display enhances the device’s presence. The sheer size of the display makes it a comfortable-to-use device and produces vibrant colours with good viewing angles. However, those black bars while watching videos can be bit annoying. The maximum brightness level is adequate enough to deal with in broad sunlight. However, we did find an issue with the adaptive brightness which is a bit off — most of the times you will have to manually adjust the brightness levels to suit your eyes. 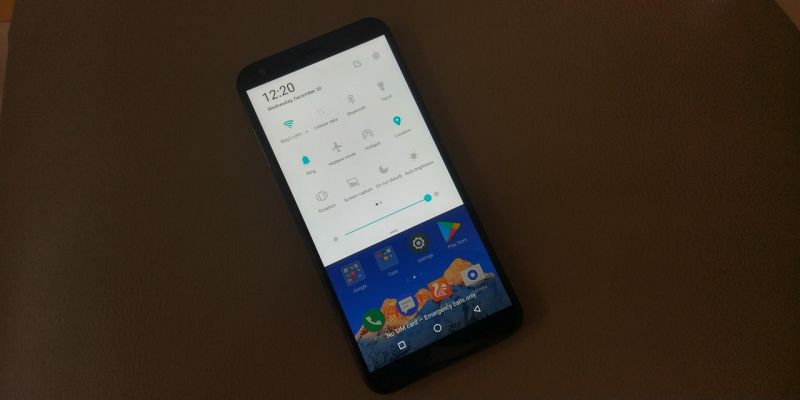 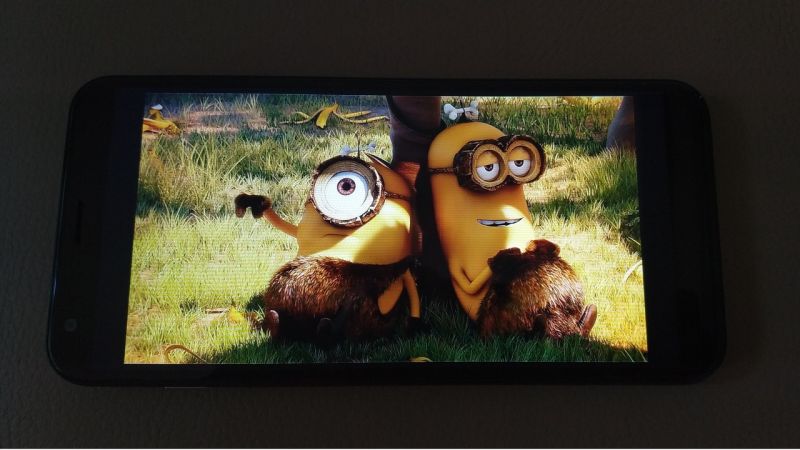 The Vision 3 features a metal-plastic combo body and is a tad slippery. The dual rear cameras have a chrome ring that tries to give the device a premium look. Moreover, the single speaker grille on the bottom right looks obsolete and a bit clunky. The overall build quality of the handset is fairly impressive considering the price it retails at.

For users who are exposed to the ‘more RAM, more performance’ buzz phrase, will find the Vision 3 too basic. The phone handles casual games pretty well but there were noticeable lags and frozen frames when tried on heavier games. We also noticed the phone heating up quite a bit when processing heavy tasks. The user interface is pretty smooth — a custom skin dubbed as Smile UX on top of Android 7 is featured here. 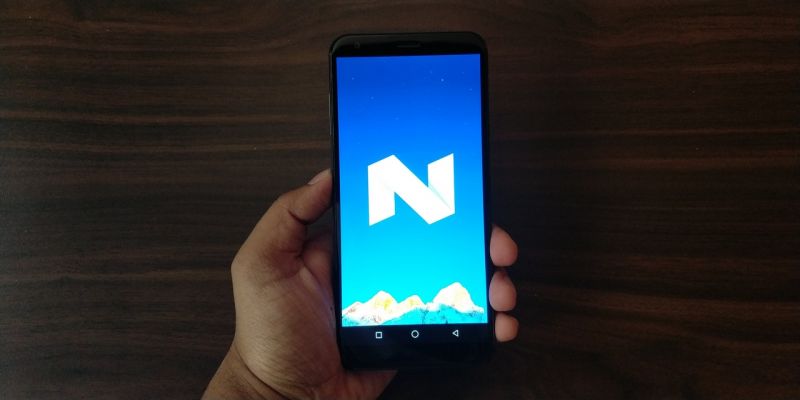 The camera seems to be the most important aspect of smartphones today. The Infocus Vision 3 comes packed with dual camera setup — 13MP + 5MP, but the performance seems to be off the mark.

The camera captures decent shots in well-lit conditions with the good amount of details. However, photos also seem to appear a bit washed out, and also some noticeable loss in details. While shooting in portrait mode, the final results are average. The camera fails to distinguish well between the foreground and background and often ends up blurring the edges badly. Low light photography is below average and ends up with grainy images most times. All-in-all, the Vision 3's camera is a bit underwhelming. 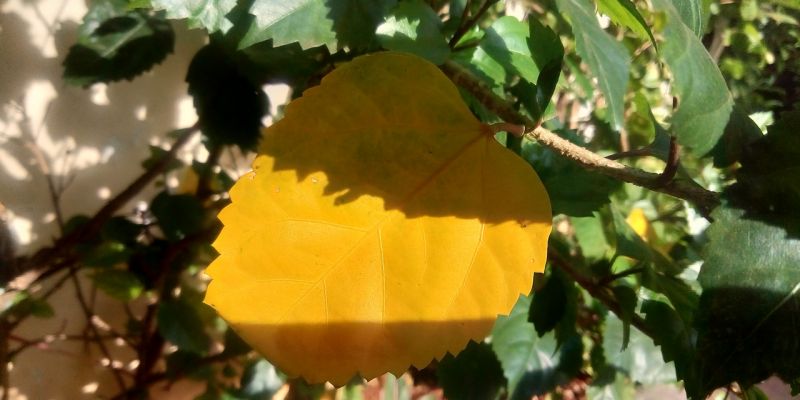 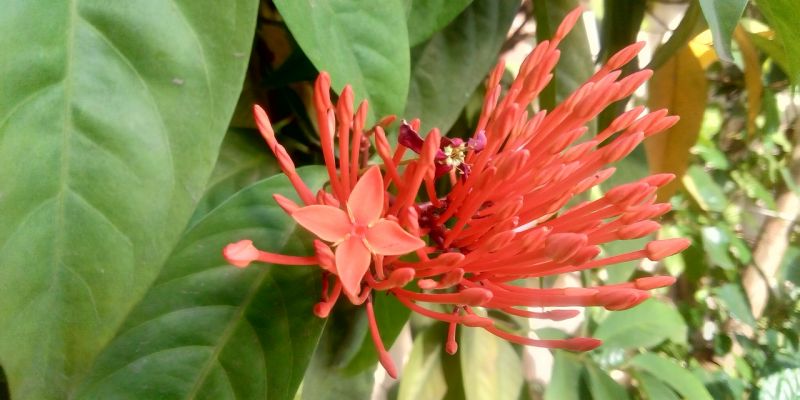 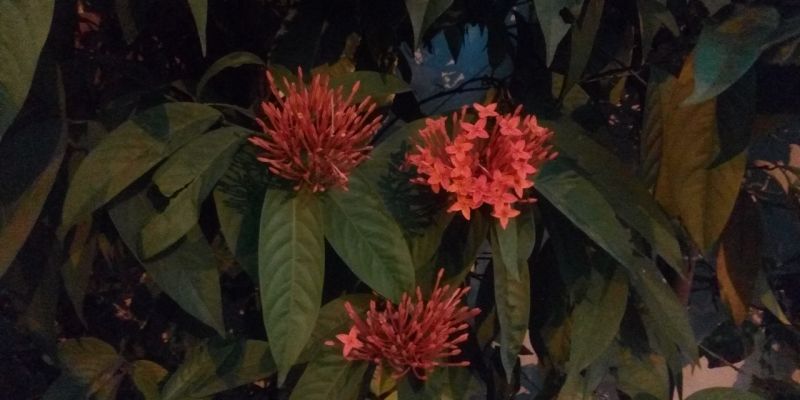 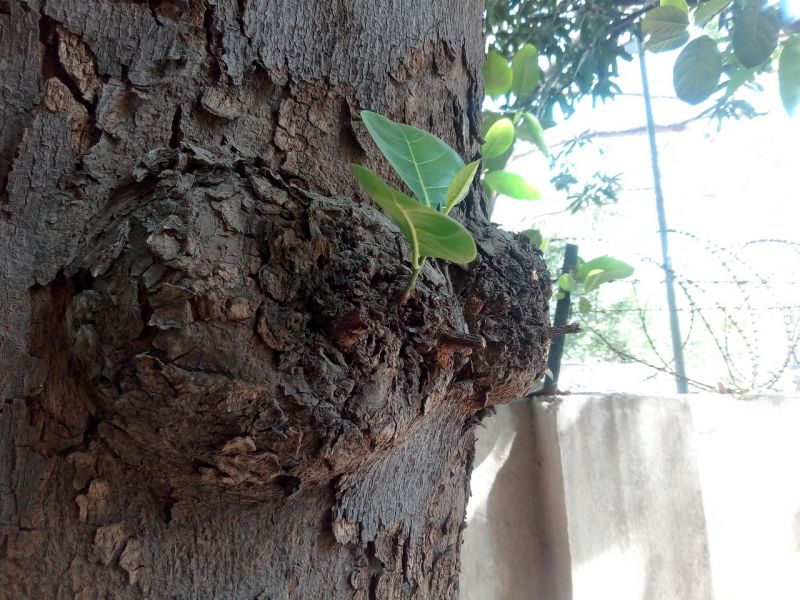 The handset boasts an 8MP front shooter but isn’t as great at selfies too. With mushy details and poor light metering, selfies turn out pretty unwanted. We suggest you have a good light source when shooting selfies.

The Vision 3 also has an option of DualFie, which is similar to Nokia’s Bothie, which captures photos with both the rear and front cameras simultaneously creating a Picture-in-Picture (PIP) effect. However, the feature is restricted to photo mode only and does not work with videos. There are a few modes, including HDR, Bokeh, Panorama, tucked under the camera settings. 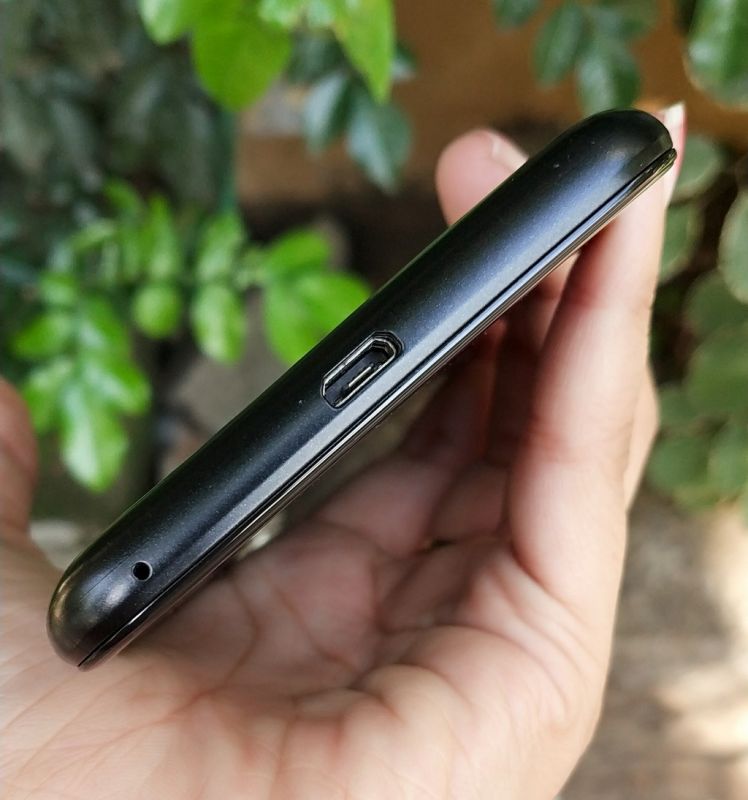 Another main USP of the Vision 3 is the 4000mAh power source that gives some tough competition to its rivals. As our everyday tasks end up on the ubiquitous phone, the need for device's battery to last longer is the immediate requirement. Hence, manufacturers are moving towards crafting more battery-centric smartphones to attract the potential buyer. The battery performance of the InFocus Vision 3 is commendable. During our use, the smartphone comfortably survived for an entire day on a single charge with casual daily use, while there was still sufficient battery left for the next day. Depending on the user's usage, the Vision 3 could last an average of 1.5 days. The device takes around three to four hours for a complete top-up, which is decent for a phone of this calibre. 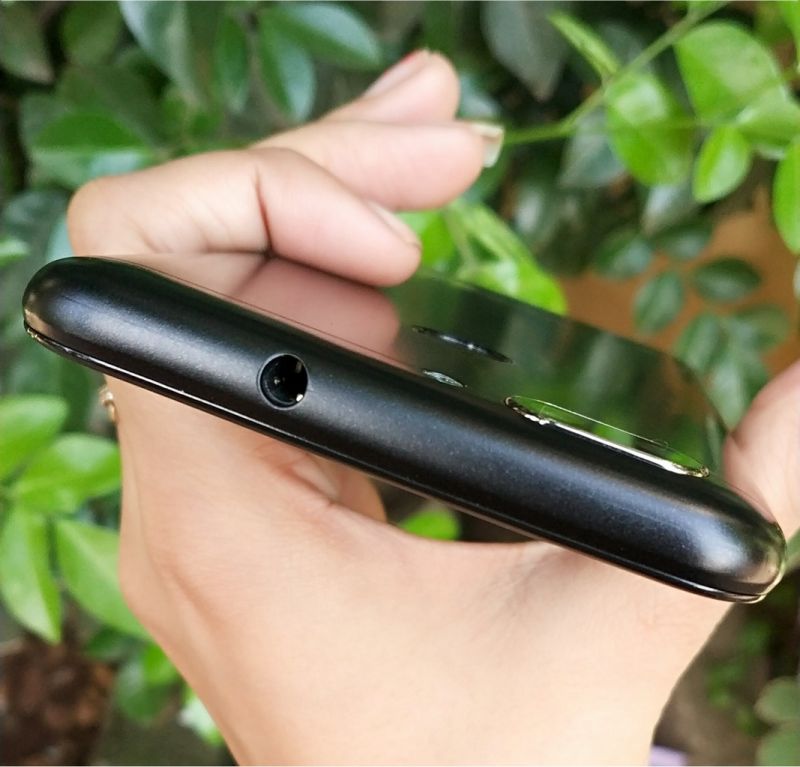 The Infocus Vision 3 is a well-built smartphone keeping the current trend in mind. If you’re looking for a pocket-friendly smartphone with the demands of a larger display, dual camera setup and a large battery, the Vision 3 could make it to the top of your list. Infocus claims that the phone is specifically built to target budget smartphone seekers who require basic needs such as longer battery life, larger displays and a decent aesthetics. The phone is intended for casual daily tasks such as multimedia, web surfing, messaging and emails. Priced at Rs 6,999, the Infocus Vision 3 sports a great value for money. However, if performance is your need, then there are smartphones from various brands that can suit your demands.