Earlier today Google confirmed to launch the newly rebranded Pixel phones, Pixel and the Pixel XL on October 4, 2016, and within a few hours after the official announcement made by the company new leaked images of the devices surfaced online. 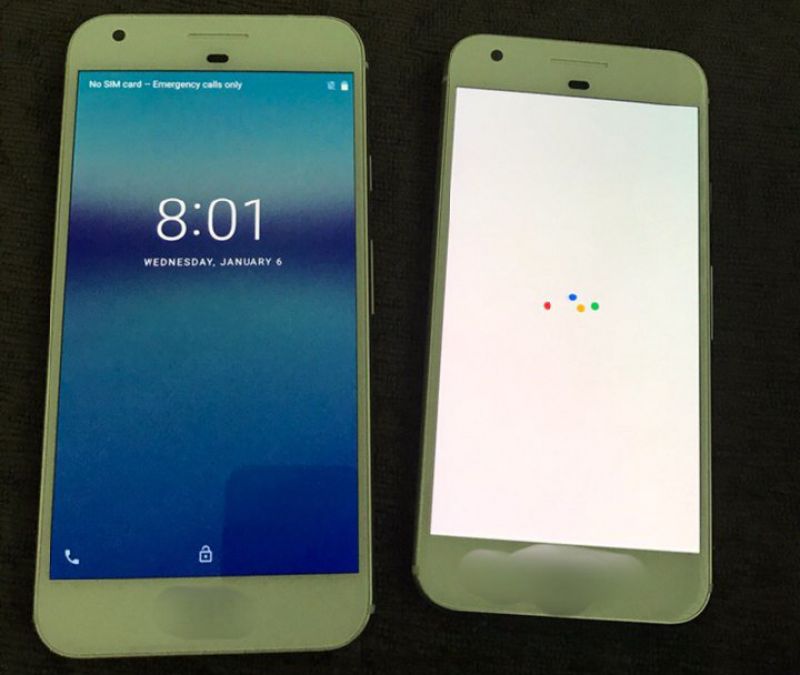 These devices are also expected to be powered by the Android 7.0 Nougat platform and they are also likely to be the first to widely adopt the Qualcomm’s Snapdragon 821 chip.