The SLP PCB will be only limited to the S9 units powered by the Exynos chipset, which the report claims to account for 60 percent of the S9’s sales worldwide.(Photo: OnLeaks)

The Samsung Galaxy S9 has been in the rumour mill for a considerable amount of time now, with Samsung hinting at an MWC 2018 global unveiling at the CES a few days ago. We have been expecting more believable leaks and rumours since then, and a new report from ETNews brings some new information to the table. And if we are to believe the report, then Samsung’s S9 will be a major leap forward from the previous generation model in terms of technical advancement.

The report reassures the presence of a variable aperture rear camera on the both the Galaxy S9 and S9 Plus models — f/1.5 to f/2.4. However, what’s new this time is the presence of a new kind of selfie camera on the Galaxy S9 — Samsung is expected to integrate the iris scanner into the 8MP selfie sensor. It is not yet known how Samsung will manage to achieve it but this feature is only meant for the smaller S9; the bigger S9 Plus will have a separate housing for the iris scanner like the current S8 flagships. The move is seen as a simple way to fit all the required components in the smaller body of the S9. 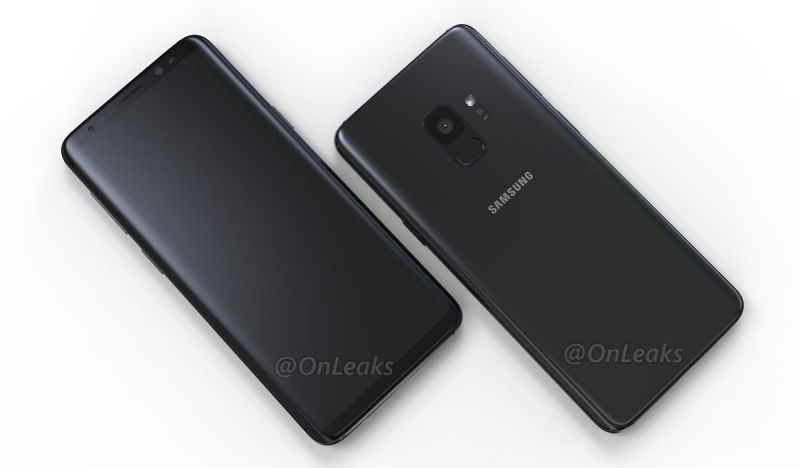 Moving down, both the Galaxy S9 and S9 Plus are expected to feature Y-OCTA display panels, which will aid for better optical properties, will be lighter, thinner and will be 30 per cent cheaper to manufacture than the existing film-based touchscreen panels on current Samsung phones. Y-OCTA is claimed to be Samsung’s proprietary technology and incorporates the touch layer in the OLED panel. However, Samsung had already used this technology on last year’s smaller 5.7-inch Galaxy S8; the S8 Plus and the Note 8 used conventional film-type touch display.

However, the display won’t be saving space in the S9; the circuit boards will also be smaller and thinner than the existing models. Samsung will be opting for substrate-like PCB (SLP) (Printed Circuit Boards) which will generate more space inside the body for other components. While it is not yet known what exactly are the ‘other components’, we expect the new camera sensor to take up more space. The SLP PCB will be only limited to the S9 units powered by the Exynos chipset, which the report claims to account for 60 percent of the S9’s sales worldwide.

The Galaxy S9 and S9 Plus are expected to be unveiled at the MWC 2018 and will be Samsung’s answer to Apple’s ultra-expensive iPhone X and the Google Pixel 2 XL.