Called SuperVOOC Flash Charge 2.0, the tech is able to charge phones at a 65W capacity.

Oppo recently revealed their new addition to the Reno series of smartphones, the Reno Ace. The phone will be able to completely charge its battery in under 30 minutes with the company’s new charging technology. Called SuperVOOC Flash Charge 2.0, the tech is able to charge phones at a 65W capacity.

Oppo had launched the first SuperVOOC Flash charge last year on the Oppo Find X Lamborghini edition. The newer tech will come to markets along with the Reno Ace on October 10 and the company claims the 4000mAh battery of the Reno Ace will be completely charged in 30 minutes.

The charging is also reportedly fast enough to go from 0-27 per cent in just five minutes. Oppo used tech involving Gallium Nitride (GaN) semi conductors that shortened charging times and even reduced the size of the adapters. 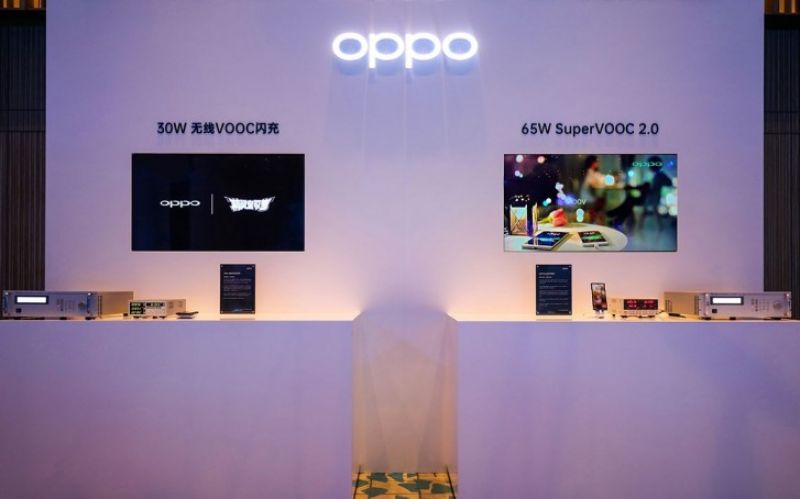 The other 30W wireless VOOC Flash Charge will top up a 4000mAh battery within 1 hour 20 minutes. The charger will be Qi compatible so even devices that can only be charged at 5W or 10W will be charged at limited capacities.

The third VOOC 4.0 charging will also feature 30W wired charging. The company claims that this tech will be the future of all charging solutions. Compared to the current VOOC 3.0, the VOOC 4.0 will charge 12 per cent faster. A 4000mAh battery will charge 67 per cent in 30 minutes and 100 per cent in 73 minutes. The charging time for the final 10 per cent of the phones will also be reduced.