According to Apple, a complete discharge once a month would help in ‘calibration’ for an iPhone

An early 2019, a study of over 1,300 American smartphone users revealed that individuals don’t want better cameras or foldable screens for their smart phones but a longer battery life. Thus, we love our smartphones for their fast connectivity, smooth functioning, glowing screens and the like, but we realise that with short battery lives the rest are of no use.

While many tech companies have now begun catering to this demand, one can rarely change a smartphone’s battery; luckily enough, there are quite a few tips you can use to help elongate your current battery’s life.

While one may want to ensure battery longevity by charging whenever it is possible. However, industry insiders such as Dominik Schulte, managing director of Germany-based battery technology consultancy firm BatterieIngenieure say different. "If you're going to charge your phone to 100 per cent and keep it at 100 per cent charging – just keep on charging and charging over night- this will have a negative influence on aging”, he said to Business Insider. Charging intermittently, for short intervals, helps elongate your phones’ battery life.  However, it does not mean that you begin charging your phone to 100 per cent and only recharge after it dies.  According to Apple, a complete discharge once a month would help in ‘calibration’ for an iPhone according to Apple but otherwise, keeping phones between 40 per cent-80 per cent of charge is ideal. 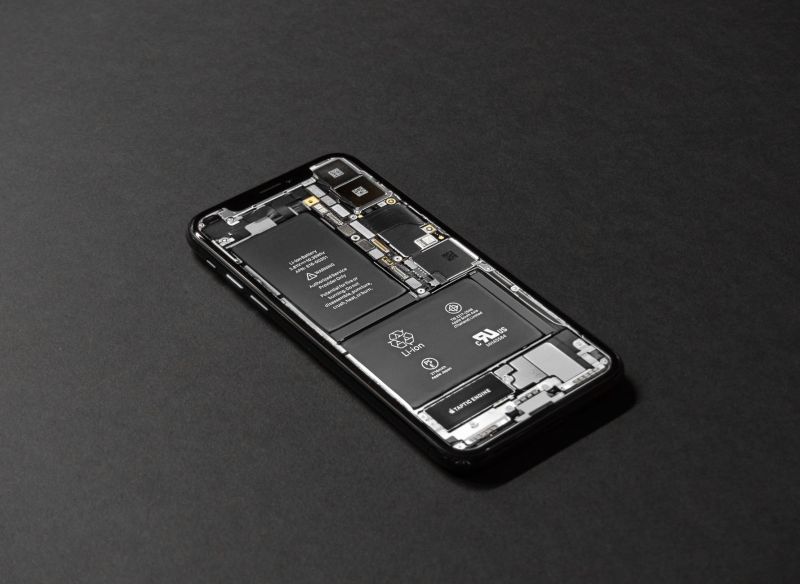 Don’t use a cheap charger

The best charger for your phone is the one it came packaged with. However in case you lose it, buying a replacement for the same should not be an excuse to look for cost-cuts. Even though it may seem economical to make do with a cheap charger for your phone, in the long-run it has said to have damaged batteries and even cause fires. According to Google, in order to maintain a healthy battery life, it is best to continue using the company’s provided charger.

Keep away from heat

Avoid wireless charging, over-charging and even overusing your phone to prevent heating up the device.  Smartphone batteries lose life more quickly in hot conditions, and then it may happen because of being inside a closed car or over-usage.

One usually checks for notifications, missed calls or text messages frequently on the home screen. Thus, using vivid displays in terms of colour as well as screen-brightness could lead to greater loss of battery life. To save your battery life keep brightness at roughly 50 per cent and use less vivid designs as wallpapers.