Apple’s latest iOS 13 beta has been released and we are now in the 7th version. The good folks down at iHelp BR have found evidence that’s hidden deep within the update which suggests the launch date of the iPhone 11 lineup. This accidental confirmation shows the exact date when the iPhones will be unveiled.

As per a report by Forbes, “An asset within iOS 13 beta 7 shows an iOS screenshot with the date of Tuesday, September 10th. This asset is named “HoldForRelease.” This is the same date that [9to5Mac] predicted last month, and which follows the precedent set by Apple in years prior.

Apple is currently expected to unveil three new iPhone models, including the ‘iPhone 11 Pro‘ at its September event. An analyst earlier this week suggested that Apple is on track to release all three new iPhone models at the same time this year. As you may remember, the past two years of iPhone releases have been slightly staggered.” 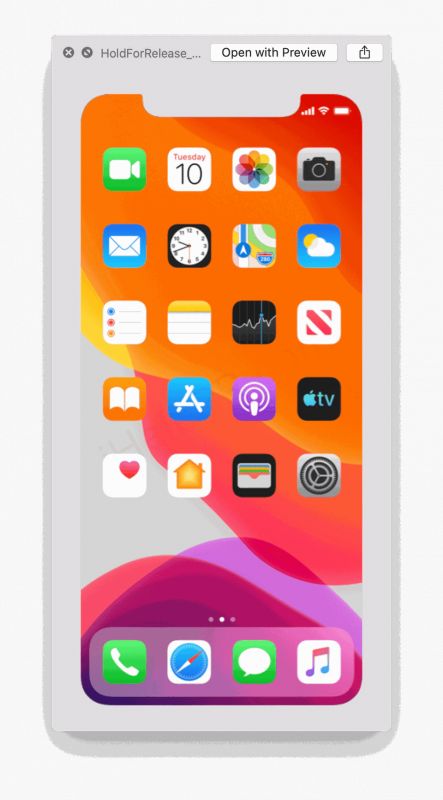 This year, Apple is expected to launch the iPhone 11 which will be the successor to the iPhone XR and it will come with an LCD display. This handset will sport two rear cameras and an upgraded single-camera upfront.

The next two handsets that will be announced are the flagship iPhone 11 Pro and the iPhone 11, Pro Max. These handsets will come with a triple rear sensor setup and improved front-facing cameras. All three smartphones will come with an A13 processor, a brand new Taptic Engine and a redesigned mute switch.