The listing reveals that the device will be running on Android 8.1 Oreo and will be kept alive by a mammoth 5,400mAh battery. (Representative photo: Redmi Note 5 Pro)

Xiaomi makes a set of iconic smartphones across various price points that manage to garner profits for the company round the year. While the midrange benchmark Redmi Note 5 and the flagship Mi 8 have been introduced to the market, Xiaomi is set to unveil the next model in its phablet series that is eagerly anticipated by Mi fans across its markets — the Mi Max 3. While Xiaomi had confirmed a July launch for the smartphone, leaks of the device have already started creeping up on the Internet and we have just come across the first of the many.

The Mi Max 3 has been found to be certified by China’s TENAA, revealing some of the details about the device in the process. For starters, the Mi Max 3 will have a larger 6.9-inch display with a screen resolution of 2160×1080 pixels. It will be powered by an unspecified octa-core 1.8GHz processor that will be paired with either 3GB/4GB/6GB of RAM and 32GB/64GB/128GB of onboard storage. The optics department will be looked after by a dual camera setup, out of which the primary sensor is said to be of 12MP. The front camera houses an 8MP sensor for the top end model whereas the lower-end model will sport a 5MP sensor.

It doesn’t stop here. The listing reveals that the device will be running on Android 8.1 Oreo and will be kept alive by a mammoth 5,400mAh battery.

On the other hand, another website has got its hand on a TPU case for the Mi Max 3. The schematics reveal that it will sport a tall and narrow 18:9 form factor. The rear will have a vertically-aligned dual camera setup similar to the Redmi Note 5 Pro and centre-mounted fingerprint sensor. The phone is also supposed to have a USB-C port alongside a 3.5mm headphone jack and an IR blaster. 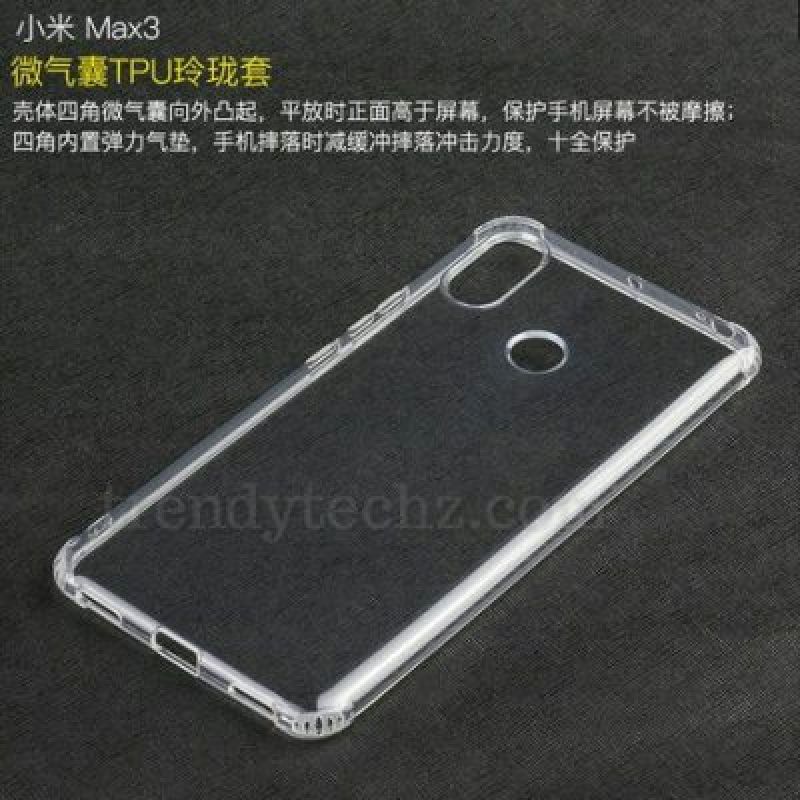 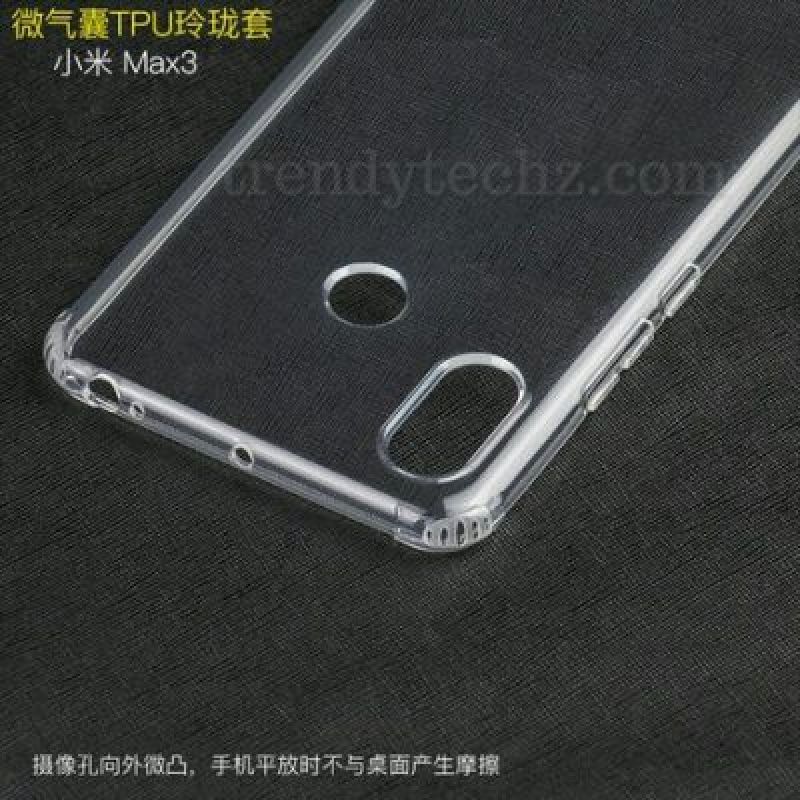 It doesn’t take to be a genius to figure out the fact that the Mi Max 3 could essentially be an enlarged Redmi Note 5 Pro. We assume that Xiaomi could plonk in the Snapdragon 636 octa-core chip to ensure fast performance. Keep a tab for all the news related to the specifications and price of the Xiaomi Mi Max 3.

Apple warns of flaw that lets hackers into iPhones, Macs