Geeks might be disappointed with the fact that it’s built around a MediaTek MT6753 quad-core chipset accompanied by 2GB of RAM and 16GB of storage.
Rating:

Lately, budget smartphones with an impressive features list can be found dime-a-dozen in the market. Right from the big names of the industry to the newbies looking to grab a share of the pie, there’s a budget smartphone from each one of their portfolio, with most of the features that were found in flagship smartphones launched the previous year. While brands such as Xiaomi and Samsung are catering to the urban class crowd looking for a budget handset, new players such as Tecno are trying to cater to a semi-urban and rural audience with interesting new offerings. The Tecno Camon iAir is their latest offering in the budget segment for a price of Rs 8,999. It certainly attracts attention with its impressive specifications sheet and a good-looking design. But does it work in the real world? Read on. 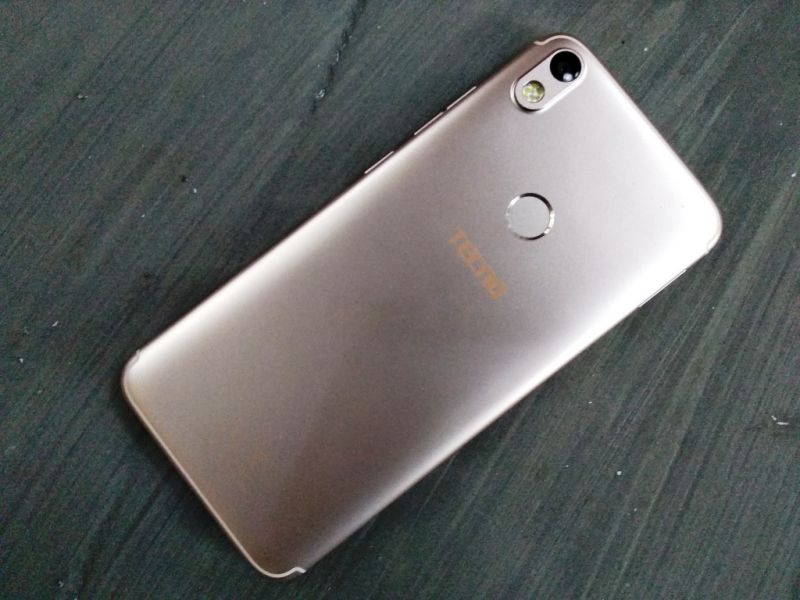 The budget smartphone segment has seen a drastic change in aesthetics this year and the Camon iAir is also a part of the crowd. A large 18:9 display adorns its face along with proximity and light sensor, selfie camera and an LED flash. The rear sports a plastic unibody shell housing a fingerprint sensor and the rear camera tagging along with a quad-LED flash. It should be noted that despite a plastic panel, it doesn’t feel cheap in any sense. 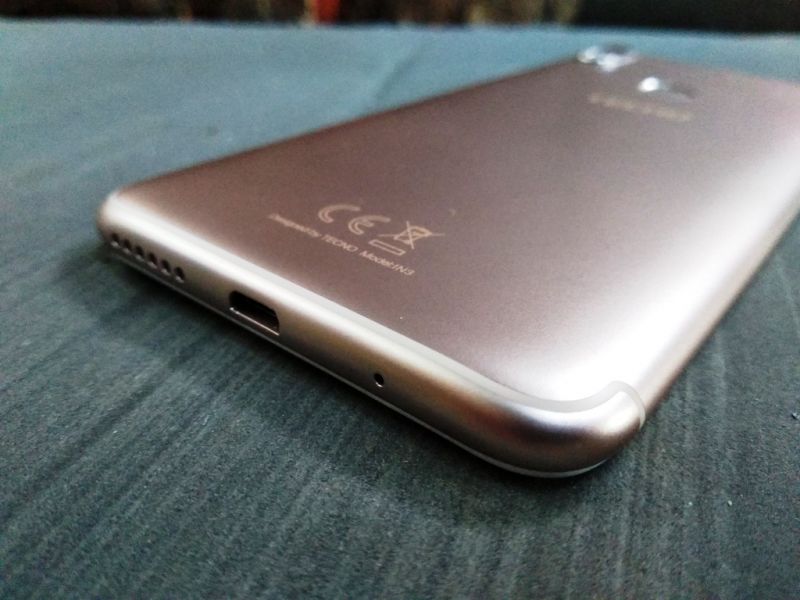 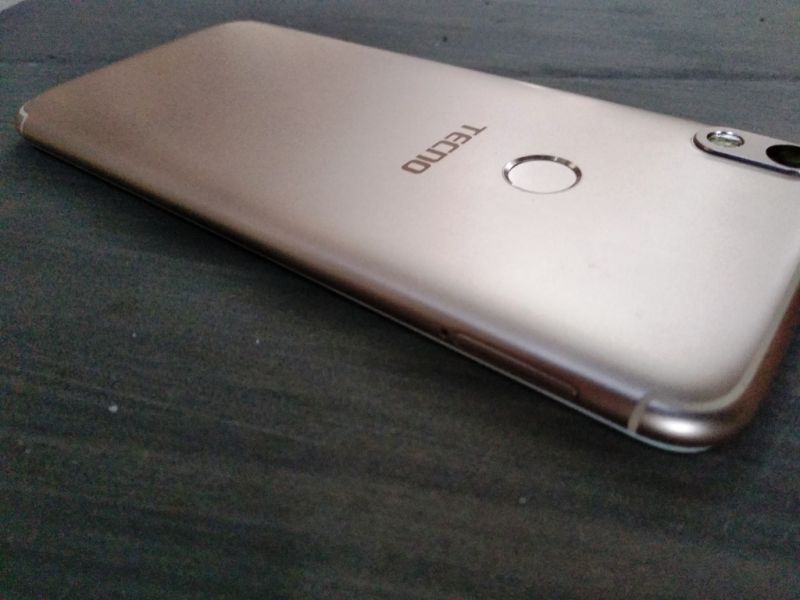 The curved edges on the rear panel also aid in grip, which is surely a benefit on a phone with a big display. The fake antenna lines do make the Camon iAir impart a sense that it’s made out of metal. However, notice closely and you will see the camera module resembling that of another extremely popular flagship smartphone from last year (get it?). 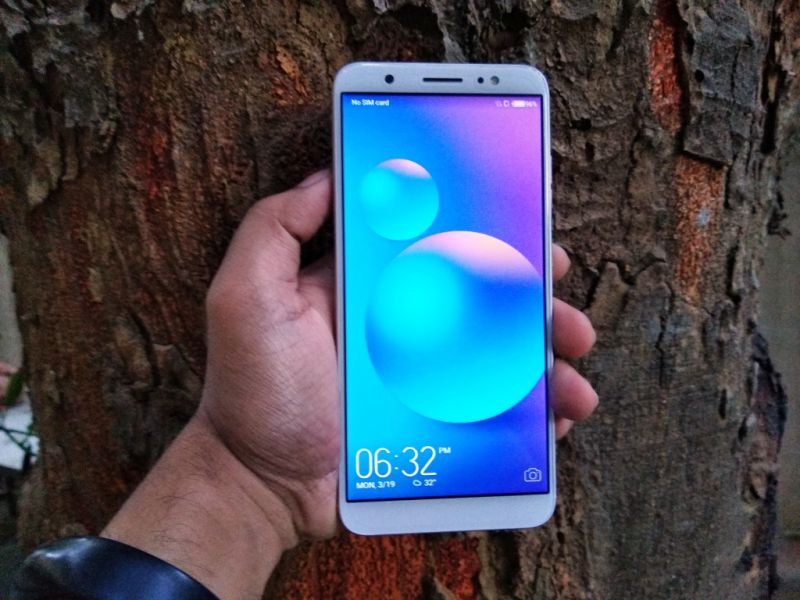 The Camon iAir flaunts a 5.65-inch LCD display with an aspect ratio of 18:9. The display renders pictures at a resolution of HD+, which doesn’t justice to the sheer size of the display. However, at this price point, not many of its rivals offer a full HD 18:9 display. Nonetheless, the display produces vibrant colours and more-than-adequate brightness. Viewing angles are decent as well. Tecno ships the Camon iAir with a protective film on the display, which is a nice touch since one won’t have to hunt for a screen guard right after unboxing. 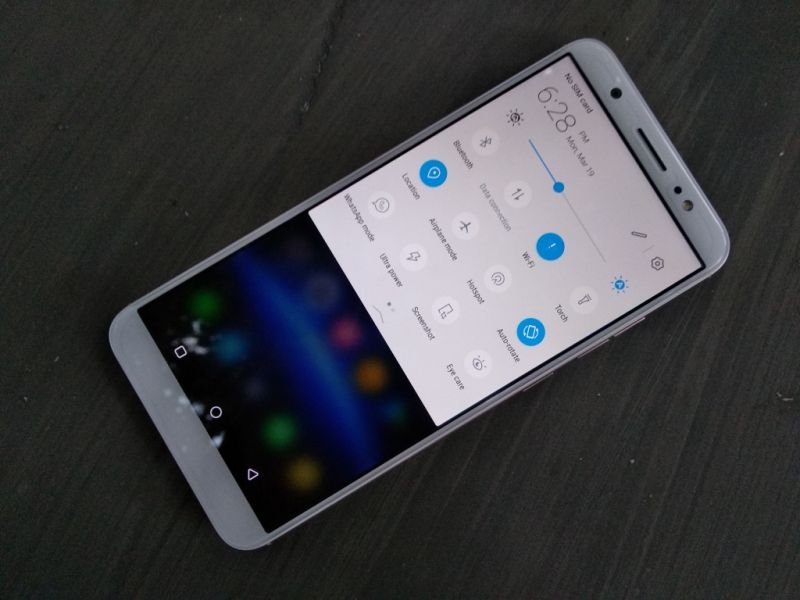 The Camon iAir is supposed to be an extremely affordable budget smartphone with a focus on rich multimedia features. Therefore, geeks might be disappointed with the fact that it’s built around a MediaTek MT6753 quad-core chipset accompanied by 2GB of RAM and 16GB of storage. If this wasn’t enough, Tecno ships it with a highly customised HiOS based on top of Android 7.0 Nougat, which sadly isn’t the latest in the world of technology. 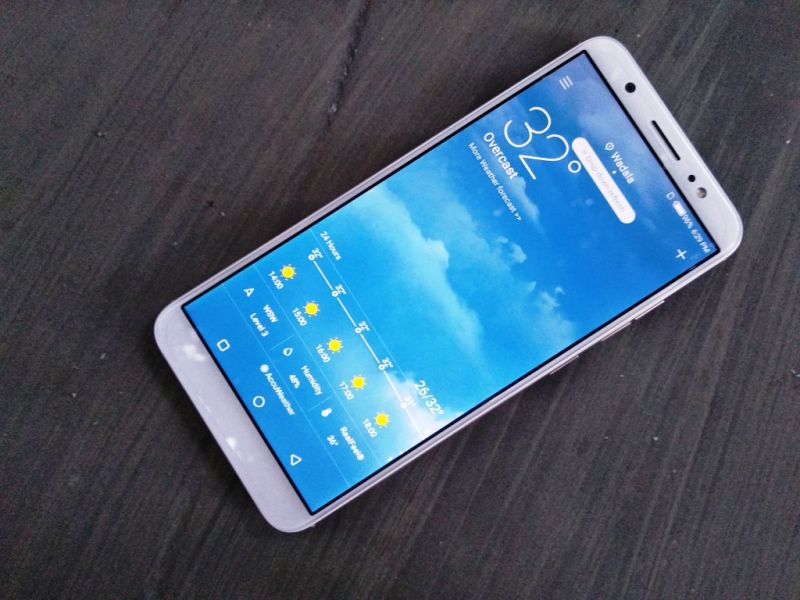 In our short time with the Camon iAir, we experienced a mixed performance. The phone manages its own share of pre-loaded basic apps such as Gallery, Messages and others. However, the bloatware’s toll is seen when you start showing it some resource-demanding apps such as Facebook, Instagram, Snapchat and some others. Casual games are also not advisable on this one as the experience isn’t simply satisfactory. Our suggestion is to use the new lightened Google Go apps that should help users deal with the pressure with ease. 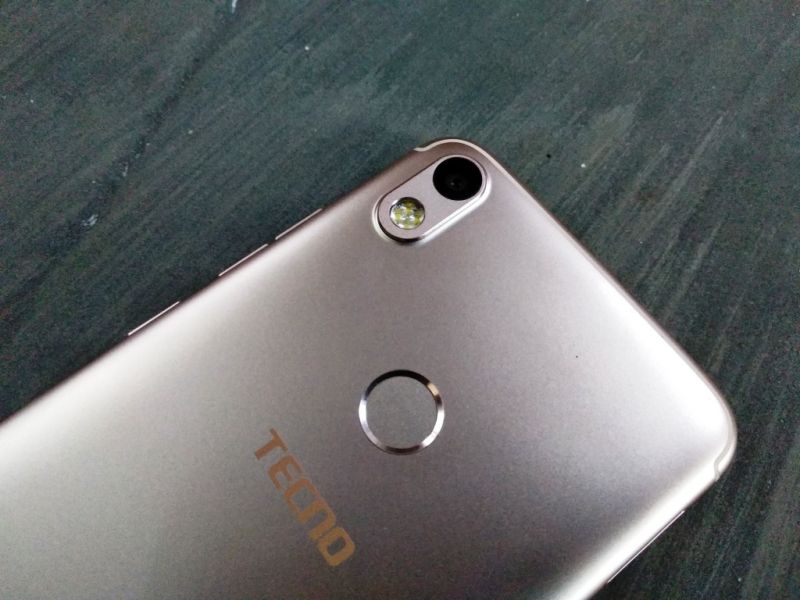 The Camon iAir is supposedly a camera-centric smartphone in the budget segment and it shows. The 13MP rear camera with a quad-LED flash is up there with some of the best in this segment. The pictures carry adequate details with decent colours and contrasts. The camera also performs decently in indoor lighting, albeit with noise. However, with a dip in light, the pictures can at best be described as usable for proof purposes only. The 8MP selfie camera also takes good photos in broad daylight. However, it tends to overexpose the background, which brings in a considerable amount of noise. The LED flash along with the screen flash is a saving grace for snapping photos in absolutely dark conditions. 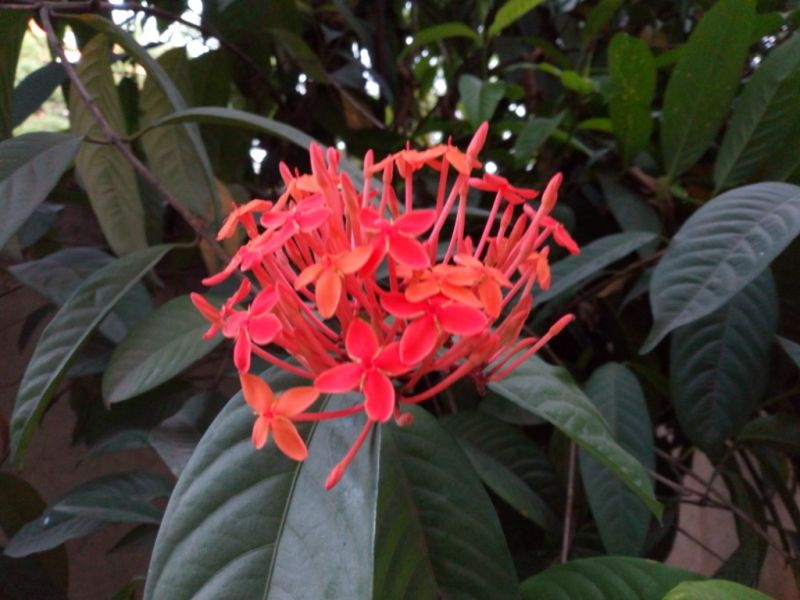 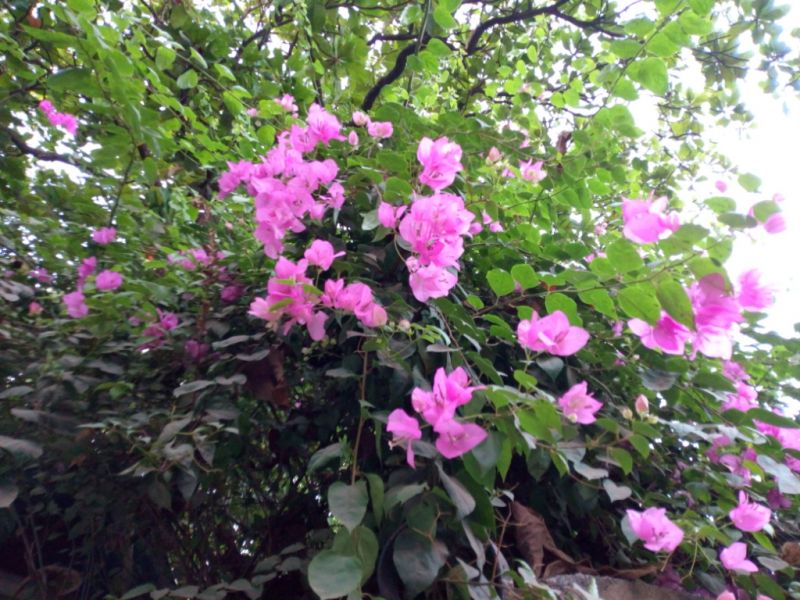 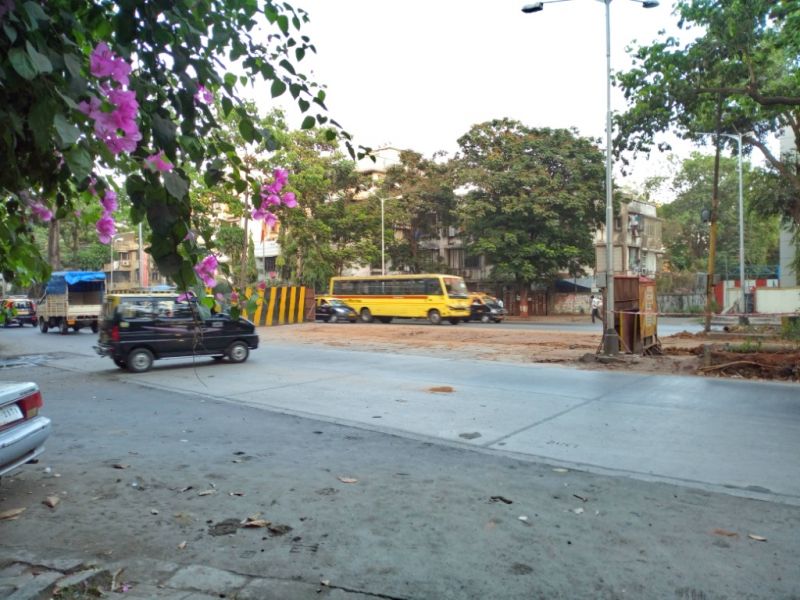 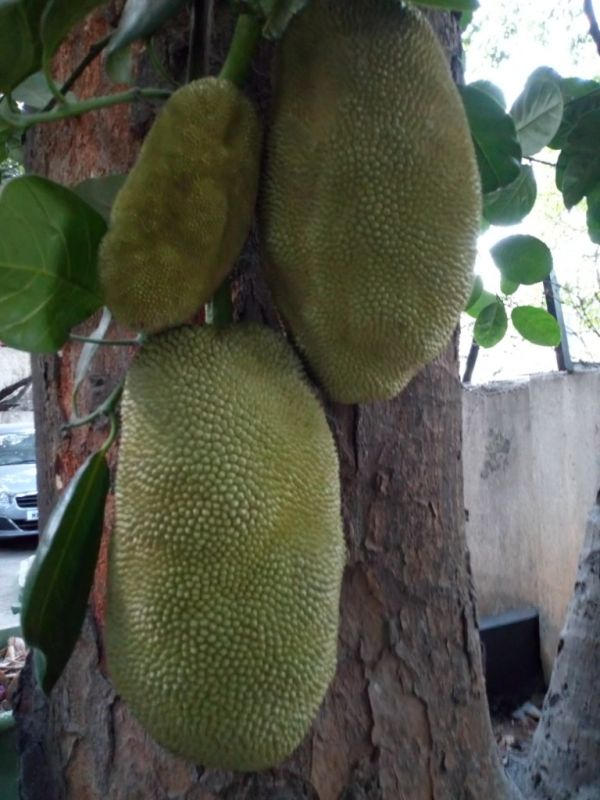 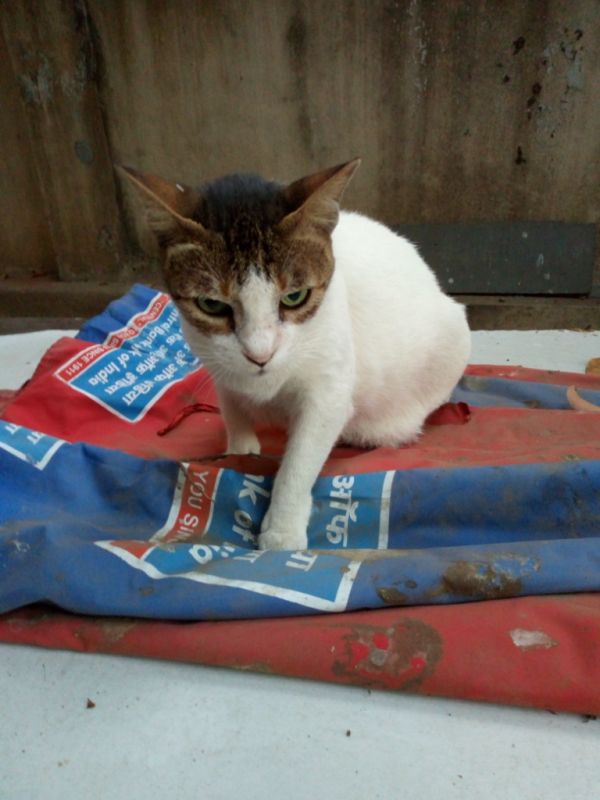 The Camon iAir is equipped with a 3050mAh battery that is capable of keeping alive the device for at least a day before it requires a refill. Note that the following battery life is a result of casual photography, chatting, browsing social media and checking out YouTube.

The Camon iAir is a good purchase at Rs 8,999 if a large 18:9 display and a pair of decent cameras are your preferences. However, at the same price point, some of the renowned names in the competition offer better build, superior performance and satisfactory cameras. The custom bloat-heavy OS is a considerable disappointment and so are the specifications. Go for this one only if you are tired of the usual Samsungs and Xiaomis, or if you want a secondary smartphone to deal with calls and texting.