The new design ensures that, the slim and compact realme 5i can be carried without a cover on the go, that is, unless you’re butter fingered.

The realme 5i is realme’s latest offering, poised such as to take place of its older, realme 5 handset. The realme 5, launched last year, was the smartphone brand’s budget-range product with features like 10W fast charging support, reflective back design, Snapdragon 665 processor, etc. The new device does not present a steep departure from the realme 5’s provisions, however it does have a few new appreciable things. While very apparently, from the spec sheet itself, we can see an increase in the RAM and storage sizes, we’ve dwelled into more specifics and our otherwise experience of the device from our initial usage below.

In a polished texture, the handset has an extremely attractive design that’s smudge-proof. This is unlike the realme 5, where the back’s smudge attracting characteristic had been a part of our chief complaints. The new design ensures that, the slim and compact realme 5i can be carried without a cover on the go, that is, unless you’re butter fingered. That’s also great since realme has not included a case in the box for the device. Otherwise, the body has a well placed fingerprint scanner that’s quick to respond too. One of the disappointments however noticeable our first uses of the phone has been the institution of a Micro USB port at the phone’s bottom. Multiple phones in realme 5i’s price segment have managed to include the USB-C port, it is disappointing that in 2019 when USB-C ports are massively taking over, realme did not think of including it. Moreover it is known to improve data transfer speeds as well as doing away with the irritating problem of reversibility. Although on the plus side, beyond the port, the phone has a sizeable 5000mAh battery with a promise of reverse charging as well, to juice up otherwise devices too if needed. 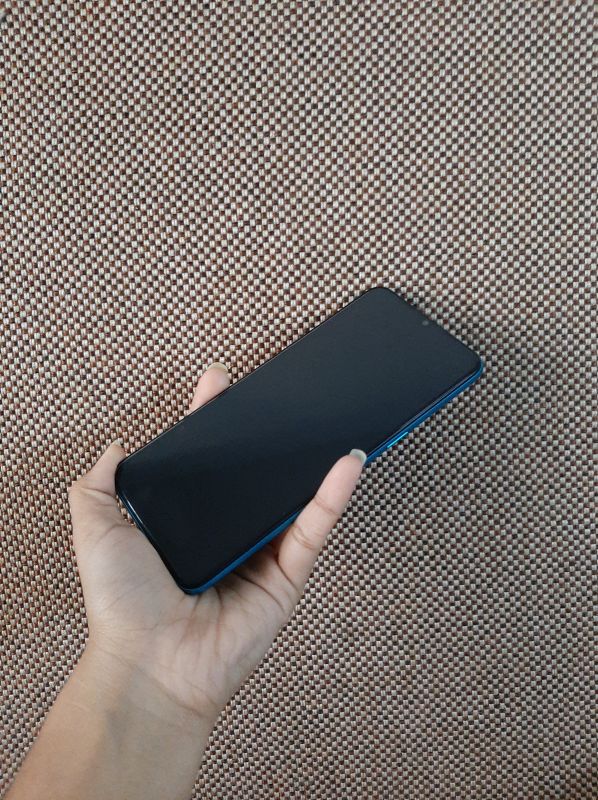 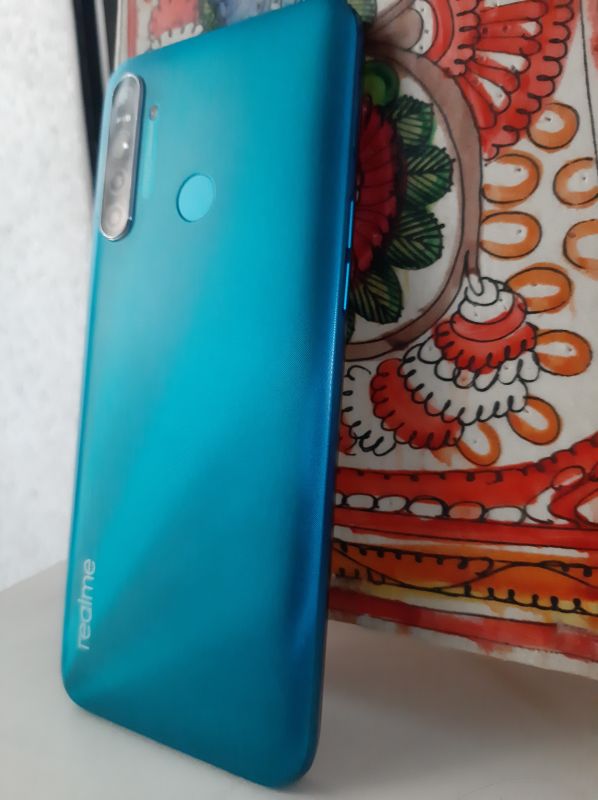 Upwards on the front another impressive aspect was the 6.52-inches bright display with thin bezels, narrow camera notch giving a decent screen-to-body ratio of 89 per cent. This notch is comparatively smaller than previous designs  according to realme however compared to the realme 5 it does add a noteworthy 7 per cent to the screen-to-body ratio. 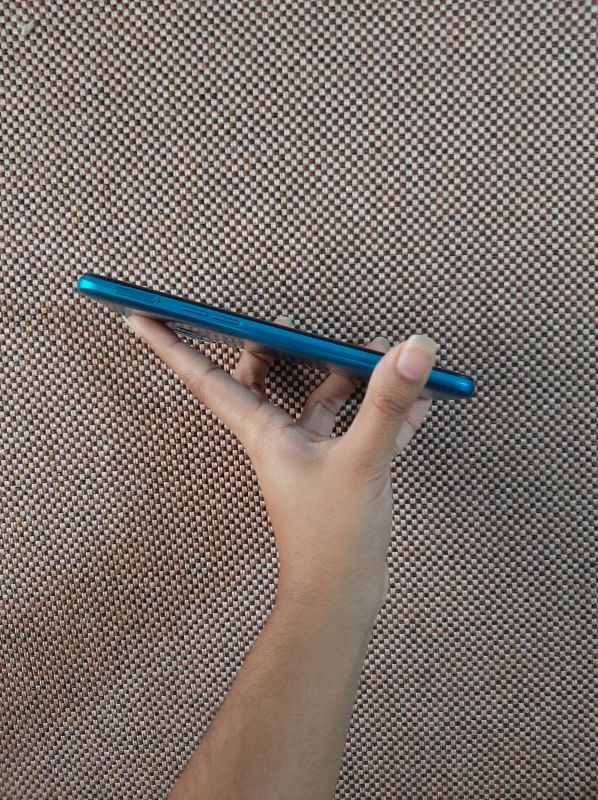 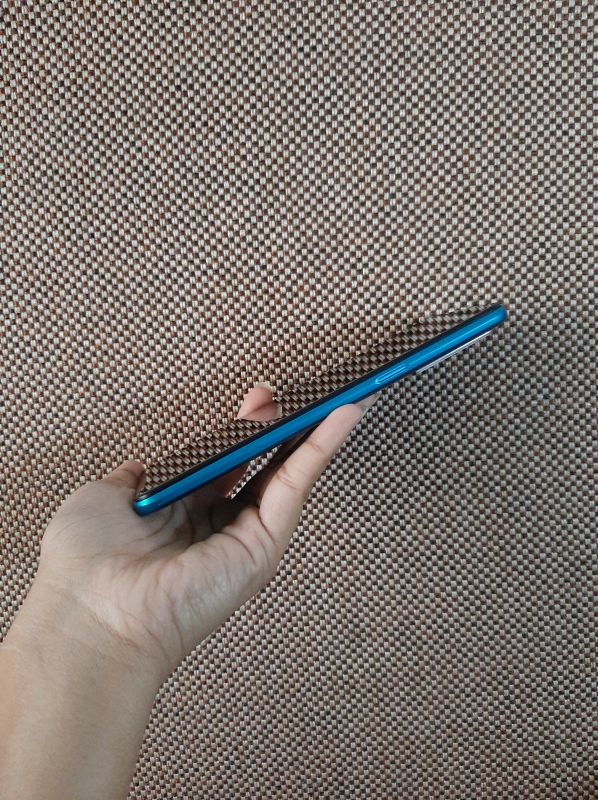 Anyway, we tried a bit of gaming on it and while we cannot sufficiently comment on its performance, the graphics were also decent. These are powered by the Adreno 610 GPU in the handset, which works alongside a Snapdragon 665 processor that clocks at 2 GHz as well as 1.8GHz on different cores. The RAM of the device meanwhile is of 4GB. 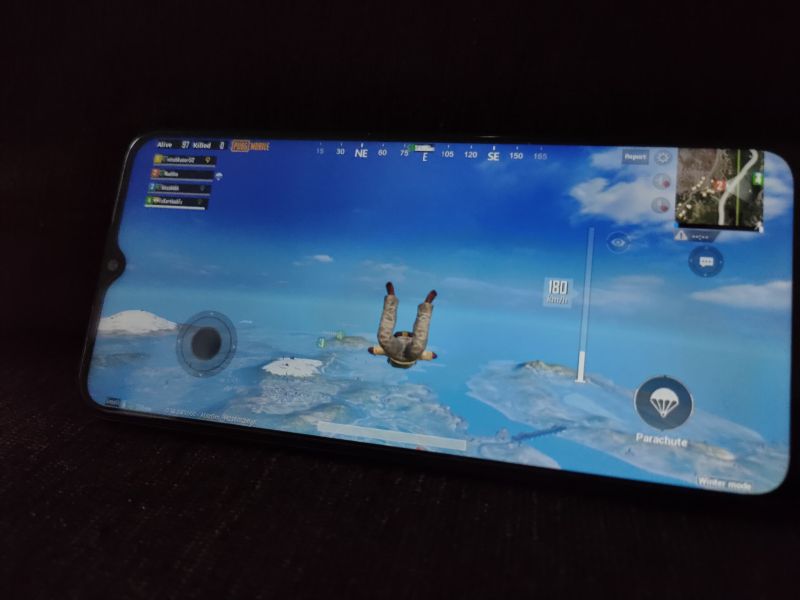 Moving on, more on the outside, there lies an impressive quad camera set up of a 12MP primary sensor, 8MP ultra wide-angle lens and two 2MP portrait and ultra-macro lenses. Their camera performance was quite good, even in low light details were captured properly. The ultra-macro lenses did have a problem in low light conditions but it was fine for a budget phone, meanwhile portrait pictures were captured well with a good perception of depth. 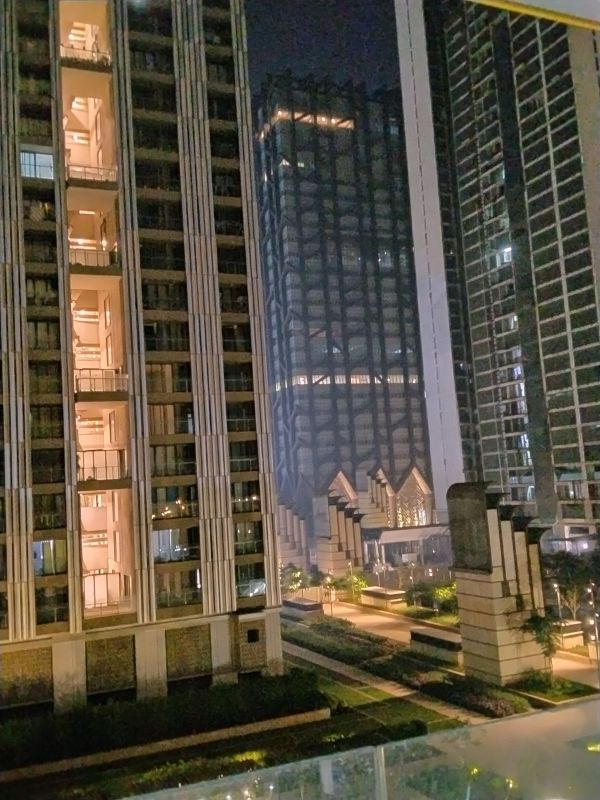 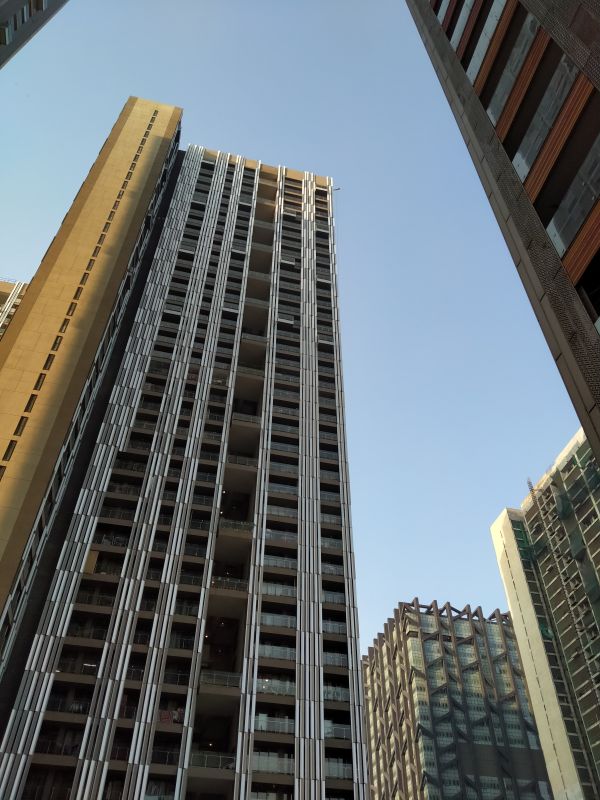 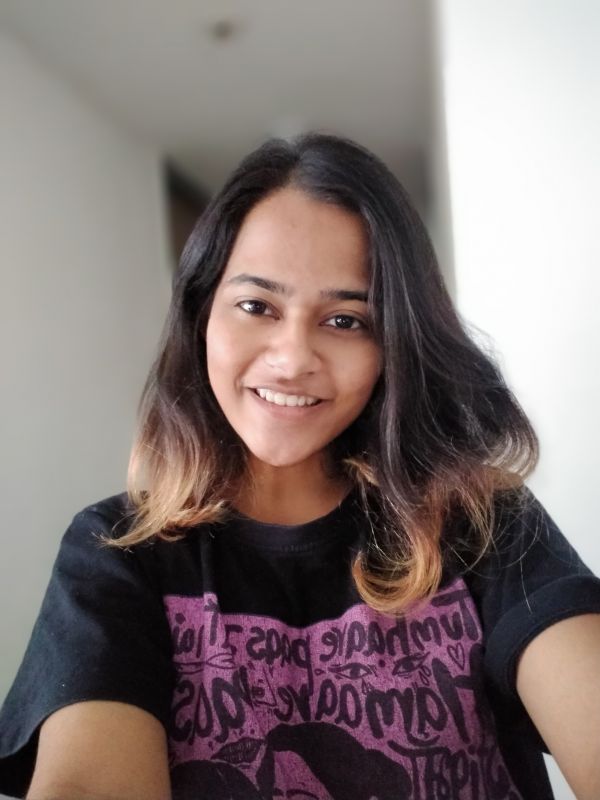 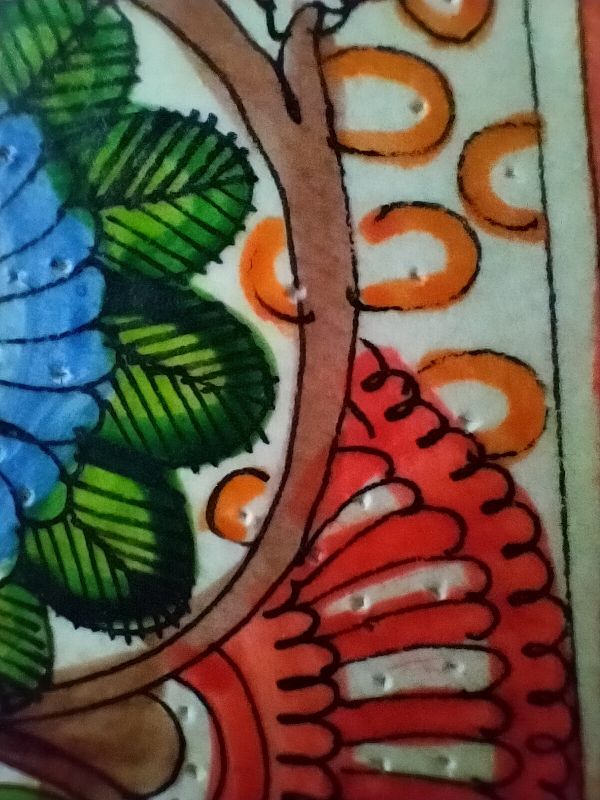 Last but not least the selfie camera is a meek 8MP sensor. This pales in comparison with several other budget range smartphones with many now also wielding monster 32 MP sensors, however, the realme 5i seems to be a more performance-oriented smartphone as had been the realme 5. Nevertheless, it has good depth sensing, light sensitivity and colour reproduction.

We’re quite excited about how this smartphone plays out, but so far this is the impression we’ve gathered.