Xiaomi has worked on the ergonomics of the Mi Max 2 to make it a handier smartphone than the previous generation model.

Xiaomi has released the second iteration of its popular phablet series – the Mi Max 2. Priced at Rs 16,999, the Mi Max 2 aims at all the factors that the first generation focused on – a big display and longer battery life; albeit with a keen eye on details of build and aesthetics that sets a benchmark for all mid-range phablets. 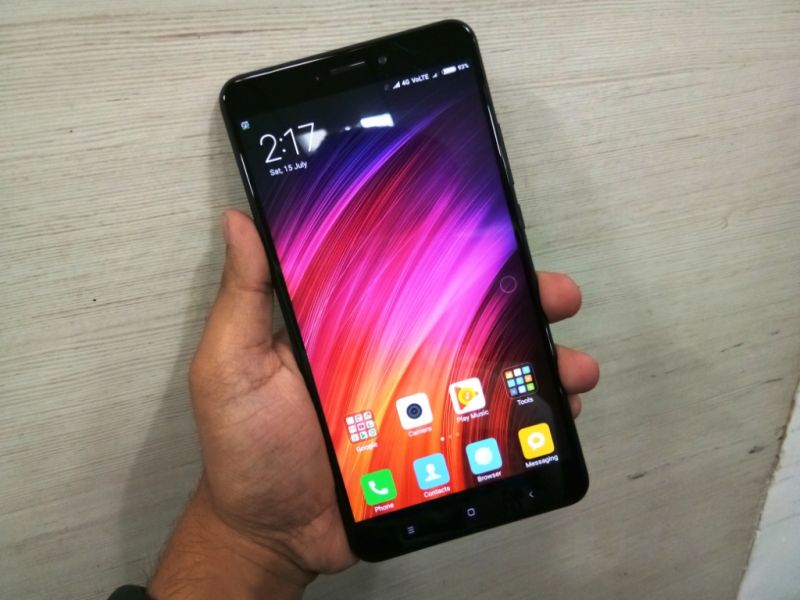 For all the inquisitive geeks out there, the Xiaomi Mi Max 2 is no different from the Mi Max 1st-gen handset, apart from a better design and more powerful hardware. It sports a huge 6.4-inch IPS LCD display with a full HD resolution but has a 2.5D Gorilla Glass 3 protection on top, which also enhances the look of this phablet. As of now, we have seen that the viewing angles are decent and the screen renders natural colours. To keep that big display awake for longer periods of time, Xiaomi has stuffed an equally bigger 5300mAh battery, which claims to make the handset last two days on a single charge. 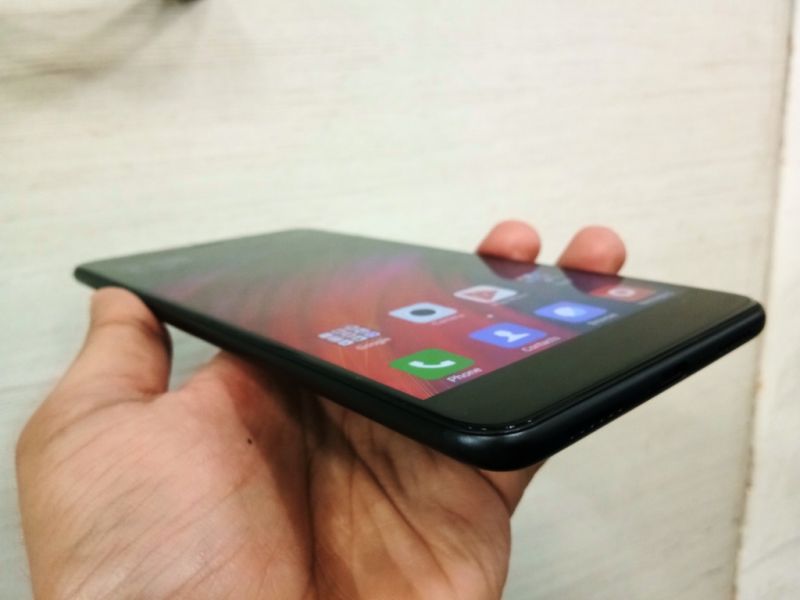 If you are interested about the powerhouse underneath, then you would be happy to know that the Mi Max 2 is powered by the same chipset that powers the popular Redmi Note 4 – the Snapdragon 625. In short, you could claim this device as a Redmi Note 4 for phablet seekers. This means that hardware is self-sufficient in managing power efficiently while providing a respectable performance. To back the chipset, Xiaomi has gone for 4GB of RAM as a standard for the 64GB model in India. Sadly, India won't see the 128GB version anytime soon. 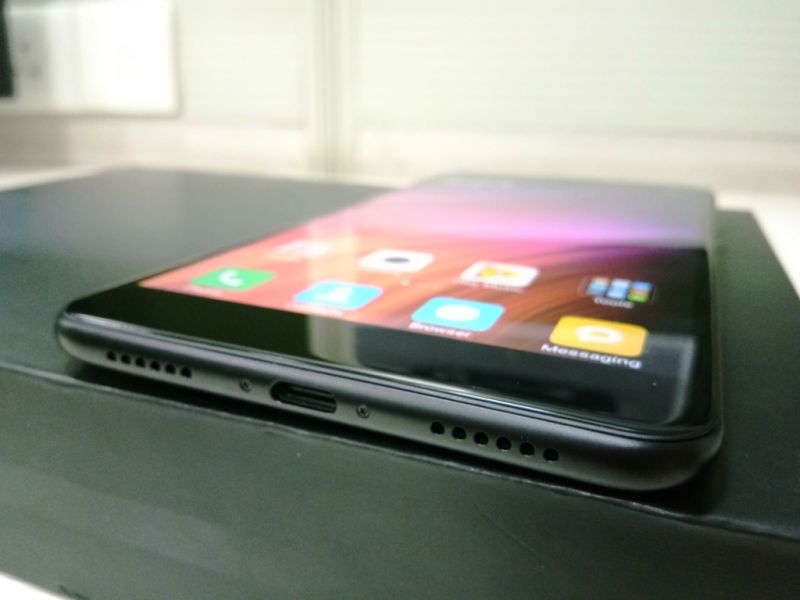 The camera department surprisingly seems to see a lower number compared to the outgoing model – a 12MP Sony sensor with f/2.2 aperture compared to the original model which featured a 16MP f/2.0 unit — however, the new camera is superior to the older variant as it is extracted from the Mi 6 flagship. The front camera remains unchanged at 5MP with f/2.0 aperture. 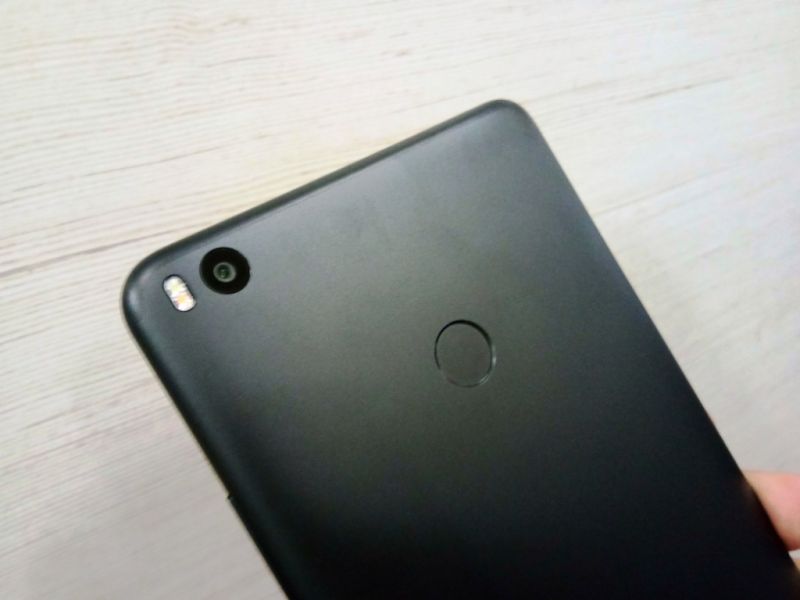 The biggest improvement though is the build of the device. Xiaomi has worked on the ergonomics of the Mi Max 2 to make it a handier smartphone than the previous generation model — pertaining to the grip. However, the device has a smooth texture on the rear panel with rounded edges, which tends to make is a tad slippery. We have only spent a few hours with the device and even though it is a humongous smartphone, it is by no means difficult to hold. Single handed usage is not possible on the 6.4-inch display. This probably a no-no for your jean trouser's pocket. 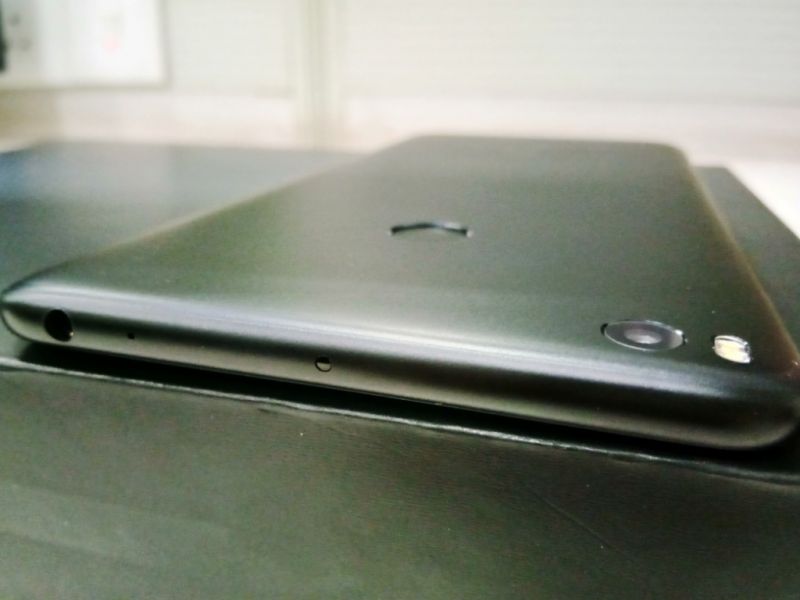 The rear panel also has an iPhone 7-inspired U-shaped antenna bands that run to the upper and lower edge of the device. In short, if you flatten an iPhone 7, you would probably see a Mi Max 2 as the end product, i.e. the design looks pretty identical to the iPhone 7, sans the camera bump and the logo.  We have to say that the device feels special, but we will see if all that refinement stands up to the daily abuse this phone has to see till our final review. 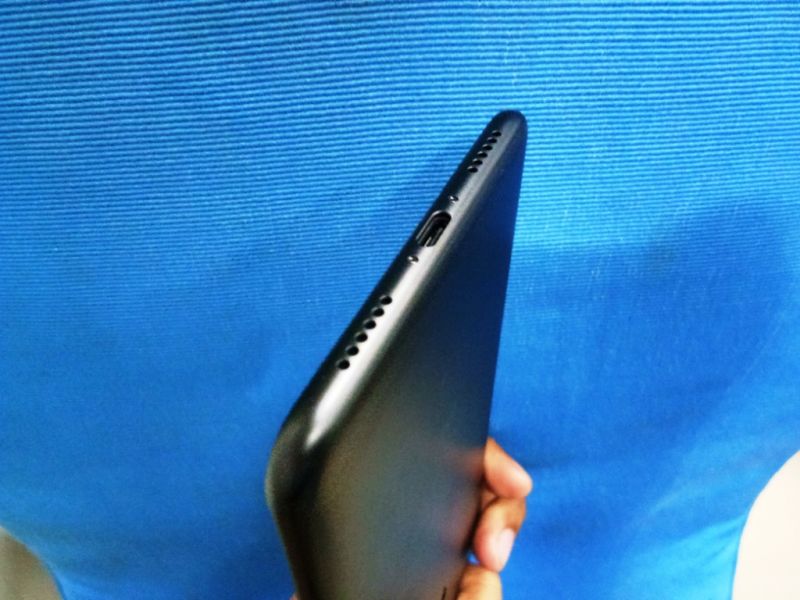 The Mi Max 2 gets some segment-first additions. There’s a stereo speaker setup provided, where the earpiece acts as the second speaker in the setup to give you better audio when watching videos or listening to music. The Mi Max 2 now gets a USB Type-C port as compared to the micro USB on the earlier model.

Xiaomi is shipping the Mi Max 2 with Android Nougat 7.1 based MIUI 8 and we are sure that it will be getting MIUI 9 soon which is supposed to sport split-screen multitasking and Picture-In-Picture feature. The Mi Max 2 will be available in the Matte Black variant only from the 23rd of July. However, the device will also be exclusively available on the Mi anniversary sale to be held on 20 and 21 July.