The Honor 8 Lite is a likeable phone with a good amount of focus on performance and looks.
Rating:

The mid-range segment in the world of smartphones is pretty complicated as there are currently too many across multiple brands. The phones falling into this category require their manufacturers to provide a perfect balance of power, good looks, battery life and durability. A person who invests in this range wants to prove that a phone does not need to be expensive in order to look good or perform at par.

As mentioned earlier, the mid-range smartphone market is crowded with multiple choices, with some of the popular brands trying to redefine the rules of the segment. The phones need to be made from premium and durable materials, such as aluminium and have a large screen along with faster computing performance. While the latter two can be easily fulfilled by manufacturers, the issue of a good build is where everyone starts saturating. In the midst of all the metal clad phones, Huawei’s Honor 8 Lite is a breath of fresh air. It comes packed in gorgeous glass panels, both front and rear, and is something fresh in this segment. But, does the Honor 8 Lite have what it takes to be noticed? Find out.

The Honor 8 Lite looks attractive — no second thoughts here. It is a glass and metal sandwich in a lightweight and slim body. The rear panel resembles the Google Pixel's design, albeit with an all glass surface. This makes it different than its popular competitors like Redmi Note 4 and Moto G5. The metal frame isn’t as curvy and reflective as the Honor 8’s frame. Also, unlike the Honor 8's USB Type-C port, the 8 Lite gets a micro-USB port at the bottom, to probably keep prices low and also not force users on new connectivity standards so soon. 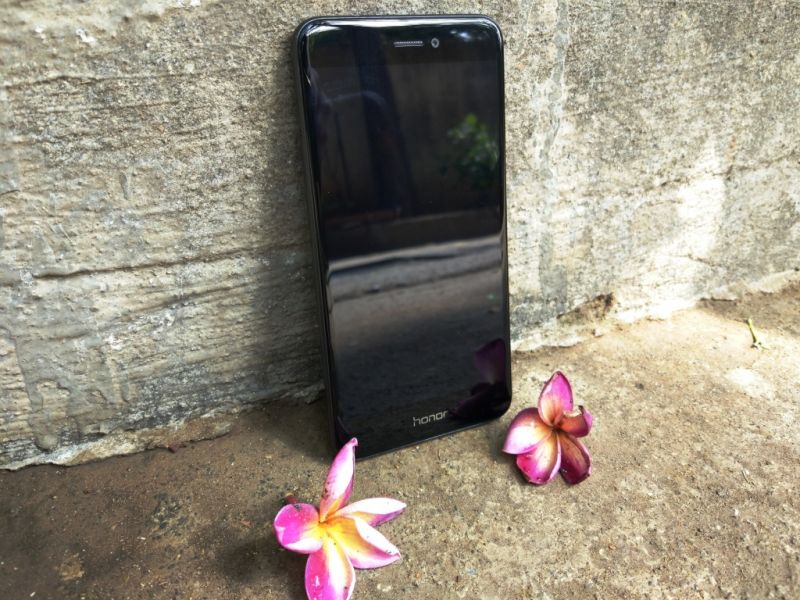 The phone fits in the palm snugly — thanks to the 2.5D glass on top and curved frame on the side, the 8 Lite is comfortable to hold. It is surprisingly light for its size too. The front glass lacks an oleophobic coating, which attracts a lot of smudges. This is probably a letdown for the Honor 8 Lite as cheaper entry-level smartphones like Xiaomi's Redmi 4 have smudge-resistant displays on offer.

As for technical specifications, the smartphone has an octa-core Kirin 655 chipset aided by an i5 co-processor. All the cores are Cortex-A53 units, with a cluster of four cores clocked at 2.1GHz for handling intense applications and the other four clocked at 1.7GHz for power efficiency. This chipset is on par with the Snapdragon 625 in terms of performance. Huawei has thrown in 4GB of RAM for aiding heavy multitasking and gaming. With 64GB of onboard storage, the specification sheet of the Honor 8 Lite looks promising. 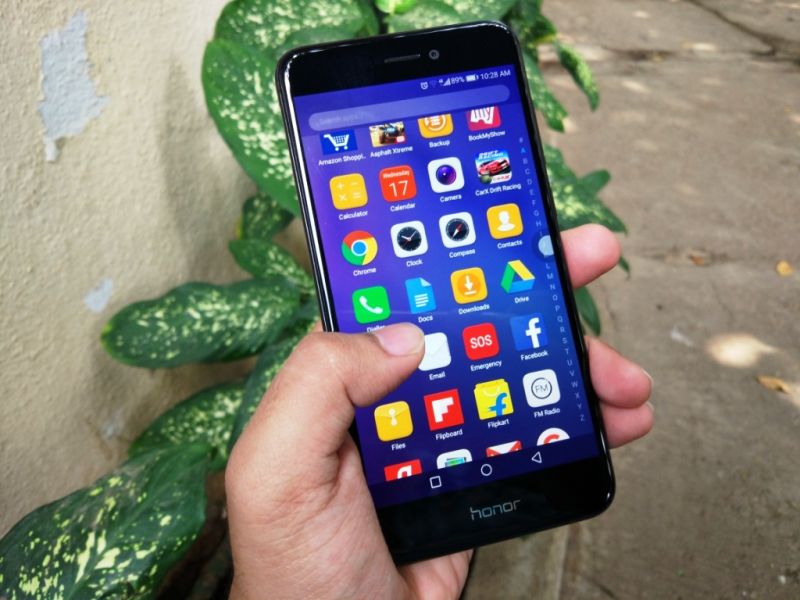 When it comes to real world performance, the smartphone works effectively for general tasks. The sufficient amount of RAM allows easy multitasking and more applications stay in the memory. The EMUI 5.0, based on Android Nougat, is optimised for the company's own home-brewed Kirin processor (SoC). This means there are negligible lags and stutters while navigating through the phone's interface. 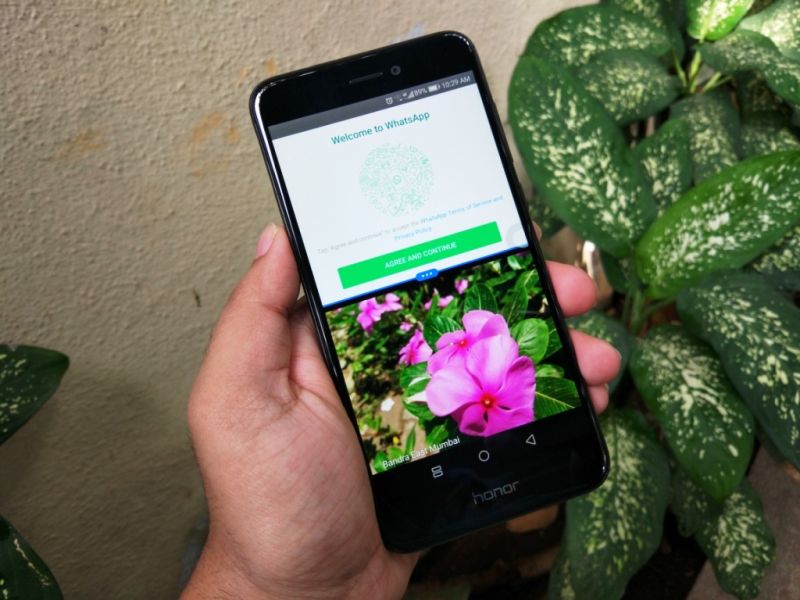 Android Nougat’s multi-window mode works smoothly too, even with resource intensive applications like Facebook and YouTube. Animations are slick and app load times are also fast. The camera launch time is quick too, even after a fresh boot up/restart.

If you are looking to play games on this phone, you will be happy to know that the 8 Lite is able to run heavy titles like Asphalt Xtreme, Modern Combat 5 and similar others with graphics configuration set to the highest. However, since the processor is optimised for power efficiency, you would encounter occasional frame drops and stutters during the gameplay — but it won't hamper your experience. The smartphone also manages to stay below 40 degrees Celsius while intense gaming or extended periods of camera usage. 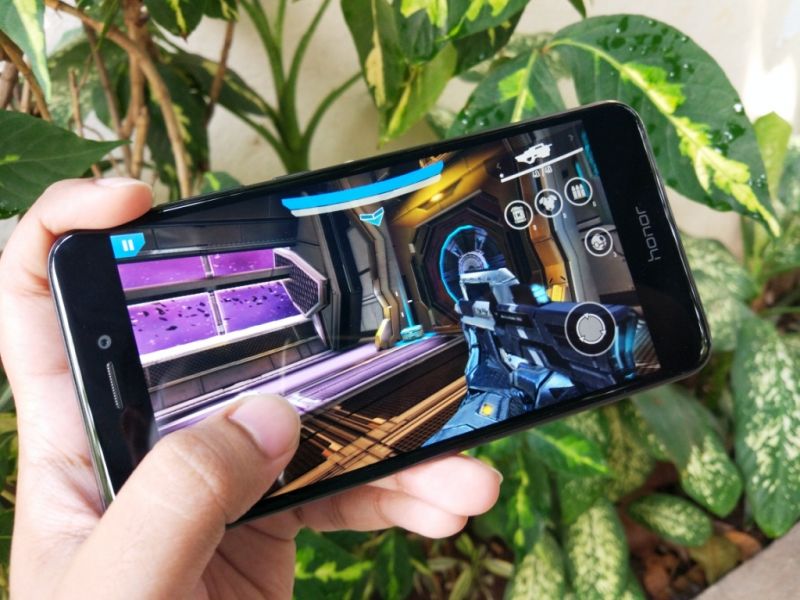 With all that appreciable performance, the battery life has to compromise. The moderate 3,000 mAh battery will last a day and a half under very moderate usage, which involves texting, calling, basic internet browsing and casual gaming. The more intense your usage gets, the faster the battery loses its juice. We noticed that it also takes a considerable amount of time to top up the battery, especially from lower battery levels, which could be an inconvenience for those who are frequently on the move. Fast charging would have helped here. 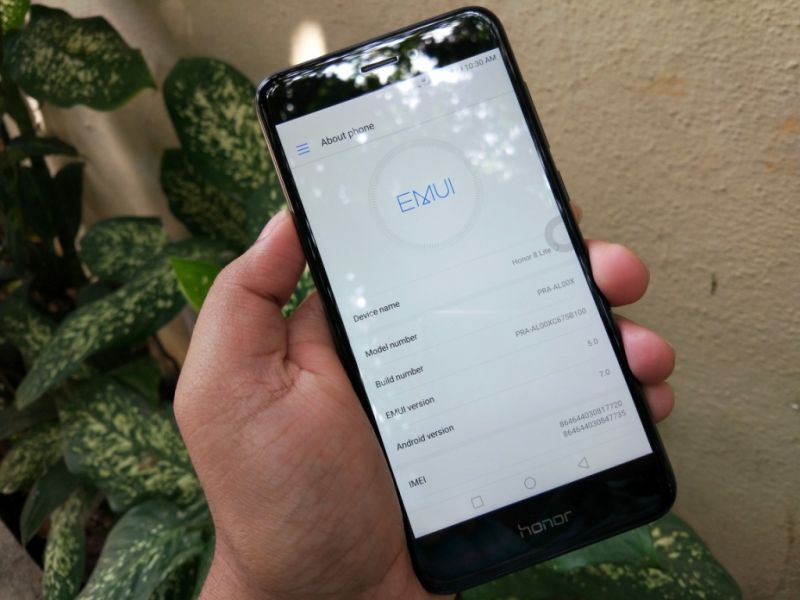 When it comes to the screen, the Honor 8 Lite uses a 5.2-inch full-HD IPS LCD unit. The screen produces vibrant and sharp images in most lighting conditions. Sunlight legibility, however, is not up to the mark. 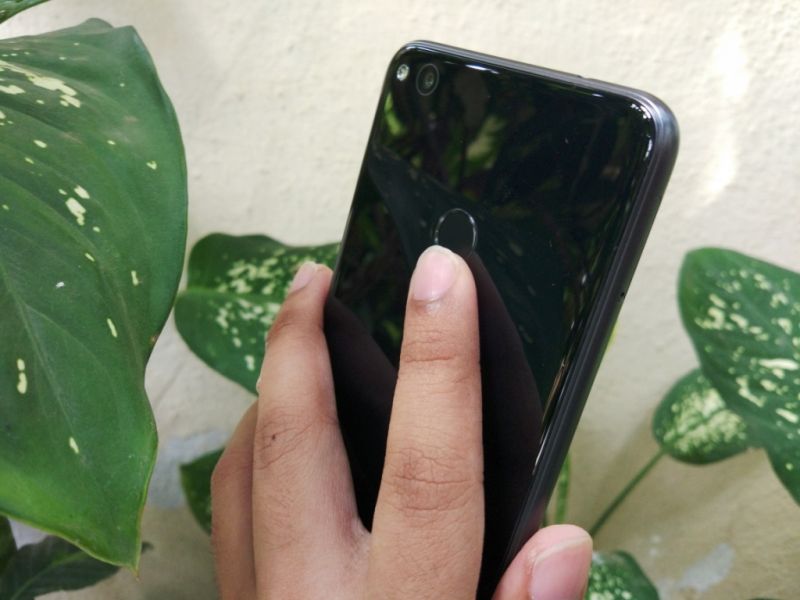 The smartphone's camera is not suited for professional shutterbugs. The 12MP camera with phase detection auto-focus overexposes the images under daylight, making the images look a bit washed-out. However, there's a decent level of detailing recorded on the images, even under low lighting. Since the camera doesn't have any kind of image stabilisation technology, it will require the user to be careful while clicking pictures to avoid blurry photographs. 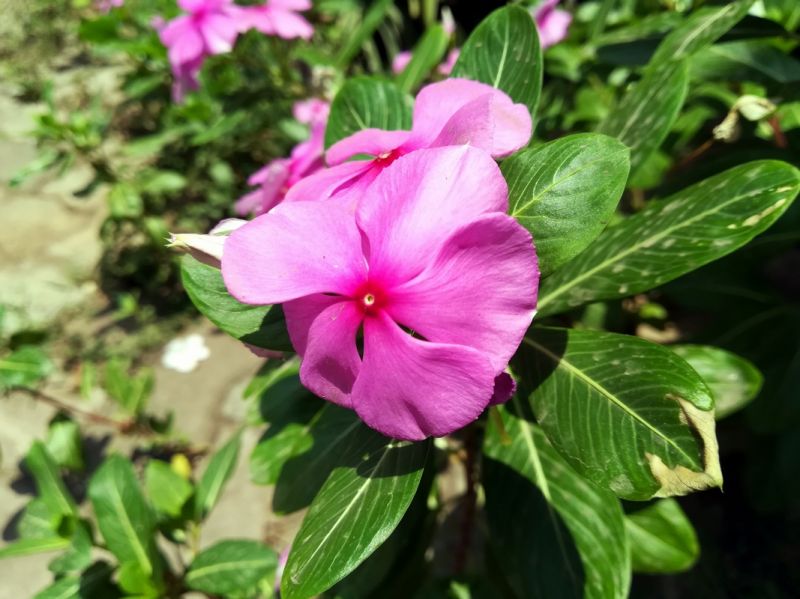 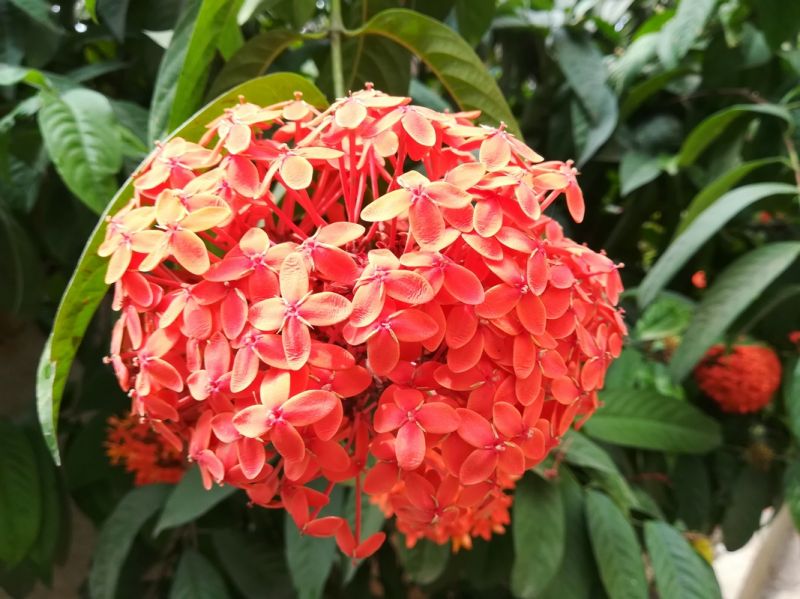 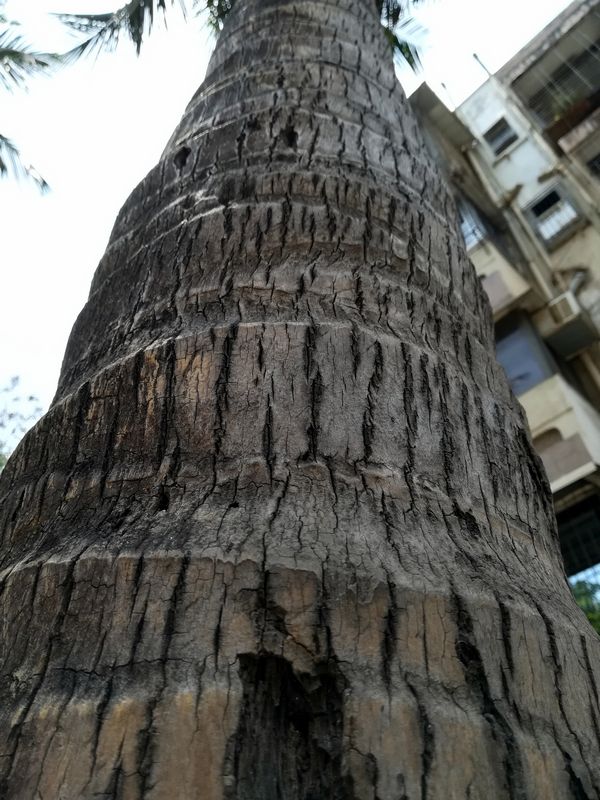 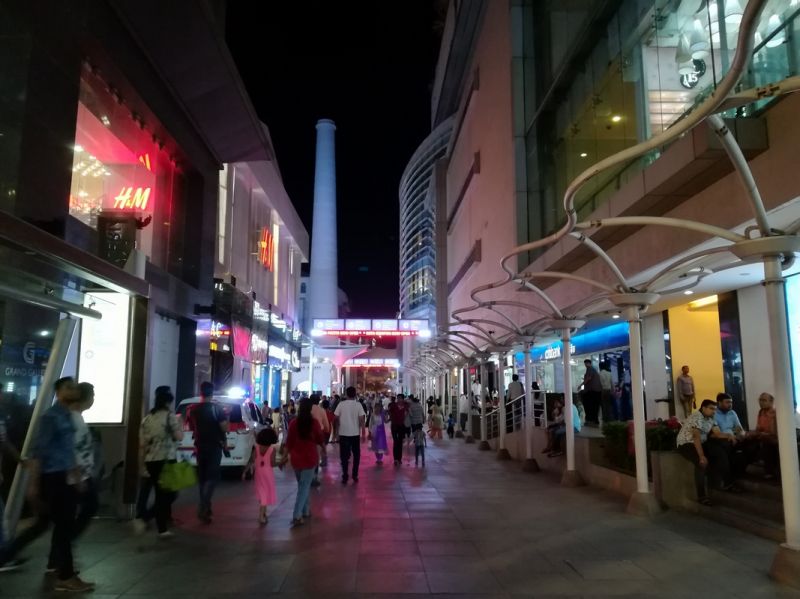 Under extreme low lighting, the camera tends to bring up some noise in the images, but it is under control to prevent ruining the photograph. The front 8MP camera is similar in performance to the rear camera, with a respectable amount of details and lighting. 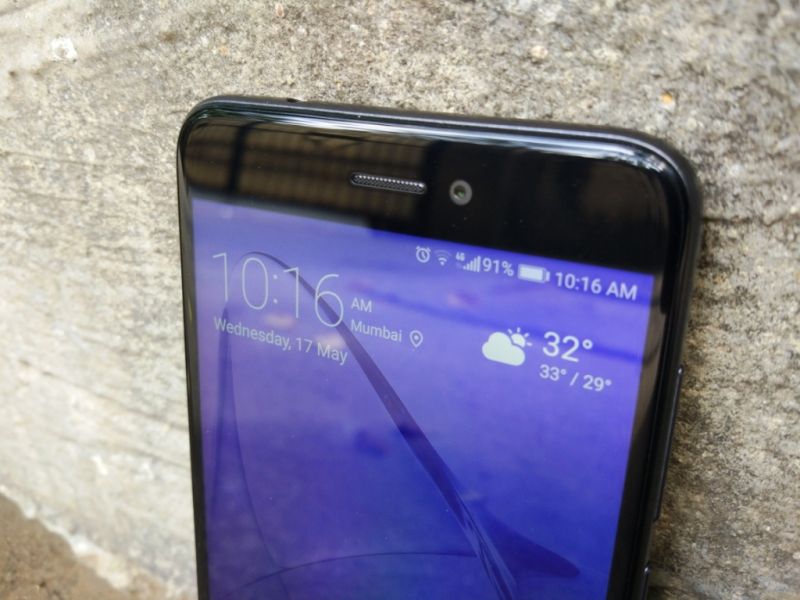 The Honor 8 Lite is a great phone with an equal focus on performance and aesthetics. However, at a price of Rs 17,999, it seems a bit expensive, especially if we were to compare it with Xiaomi's Redmi Note 4, Samsung Galaxy J7 Prime and Moto G5, all of them offering similar levels of performance and great battery life. The Honor 8 Lite will appeal to those who want the unique combination of respectable performance and glamourous build.