Apple will be launching its flagship, the iPhone in September this year, and it is clearly the most anticipated smartphone for its fanatics. The smartphone has been doing rounds in the rumour mill for quite some time now. Technology news website BGR claims to have obtained images of the upcoming smartphone that shows the device in its full glory. 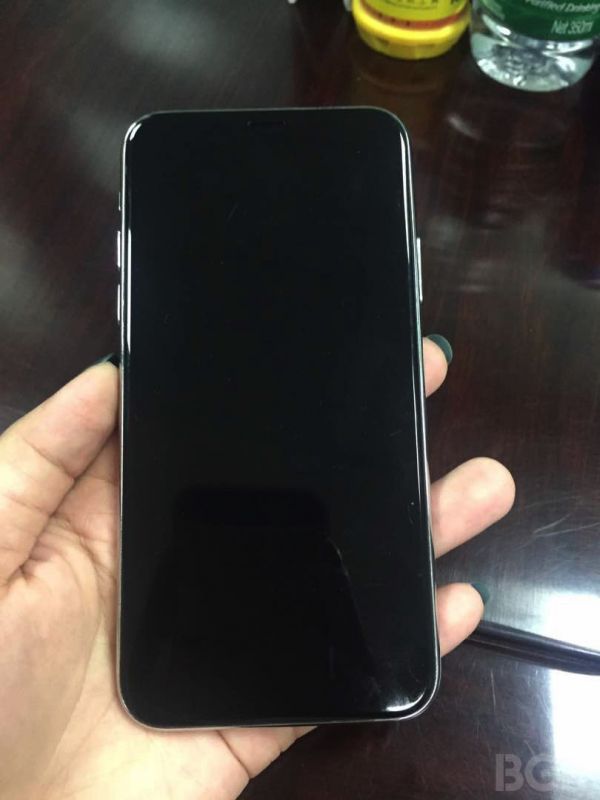 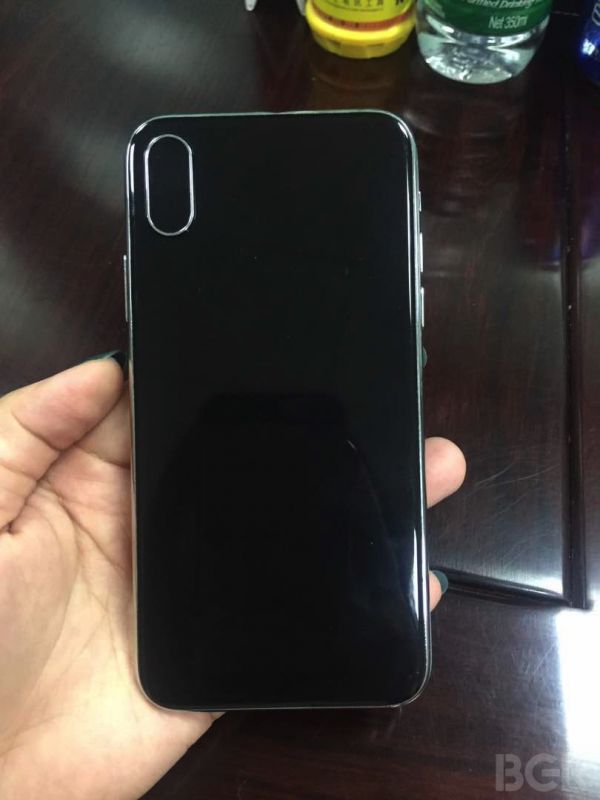 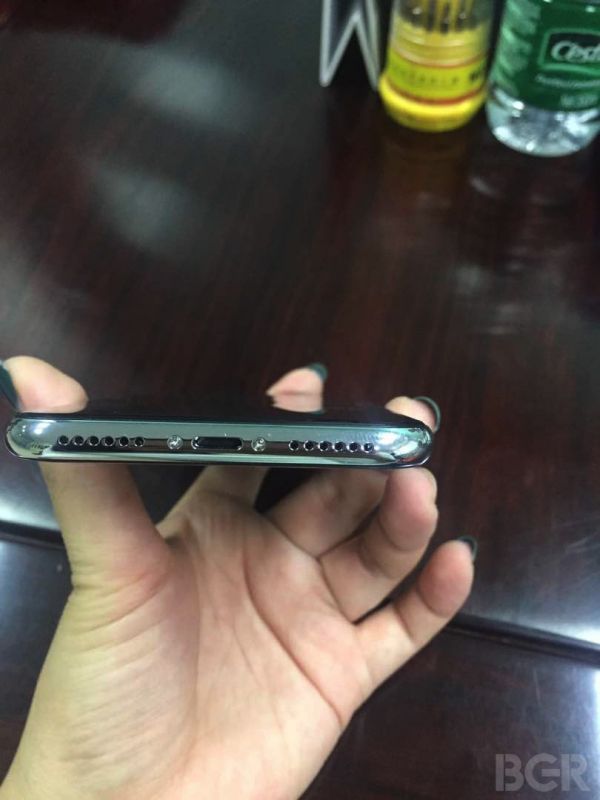 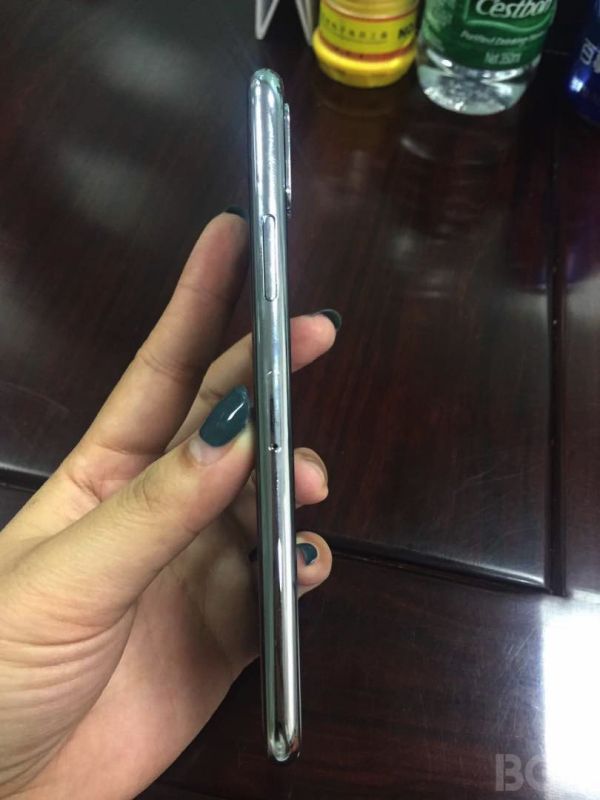 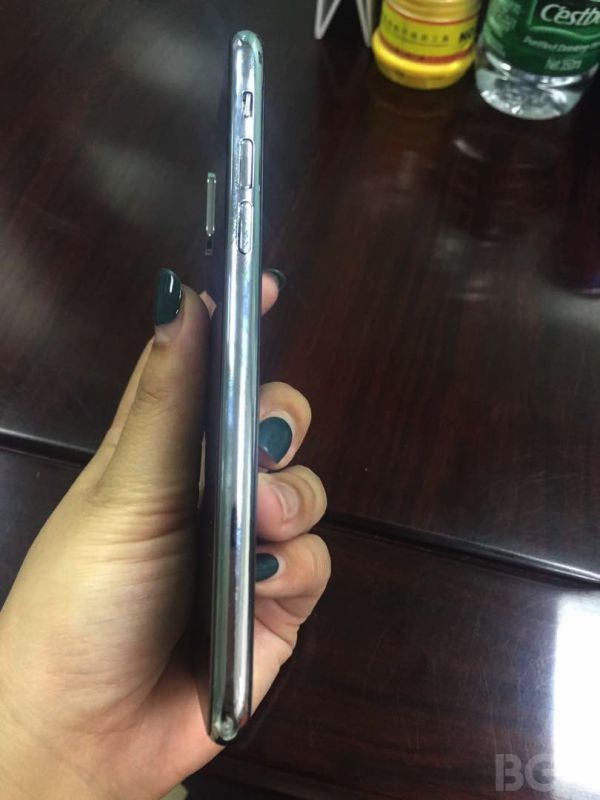 The Cupertino-based technology giant is known to be testing multiple prototypes of the upcoming device before the launch. The leaked image reveals the iPhone 8 mockup based on finalized schematics, which were previously leaked.

Apple is reportedly planning to integrate the fingerprint sensor underneath the display, but other reports suggest that the technology isn’t ready for mass production and the Touch ID will be featured on the rear panel of the phone.

The images also show 2.5D glass panels on both side of the phone with slightly curved edges. The midframe is made out of stainless steel is also rounded. The rear panel reveals the vertical dual-camera setup, which slightly protrudes from the rear frame. The upcoming smartphone will also incorporate augmented reality features.

It's worth noting that the smartphone will come without the 3.5mm headphone jack and is also expected to feature wireless charging. This piece of information should be taken with a pinch of salt till the company makes any official announcement on the matter.