Sources claim that the company are going to relase the 6.4-inch Xiaomi Max in May 2016. (Representational image)

Mumbai: After launching the flagship Mi5 smartphone, new leaks and reports surfaced online suggested that the Chinese OEM has plans to come up with another powerful device in May.

According to a new GizmoChina report, an image of the 6.4-inch Xiaomi Max’s front panel has been leaked online, along with some of the phablet’s specifications. 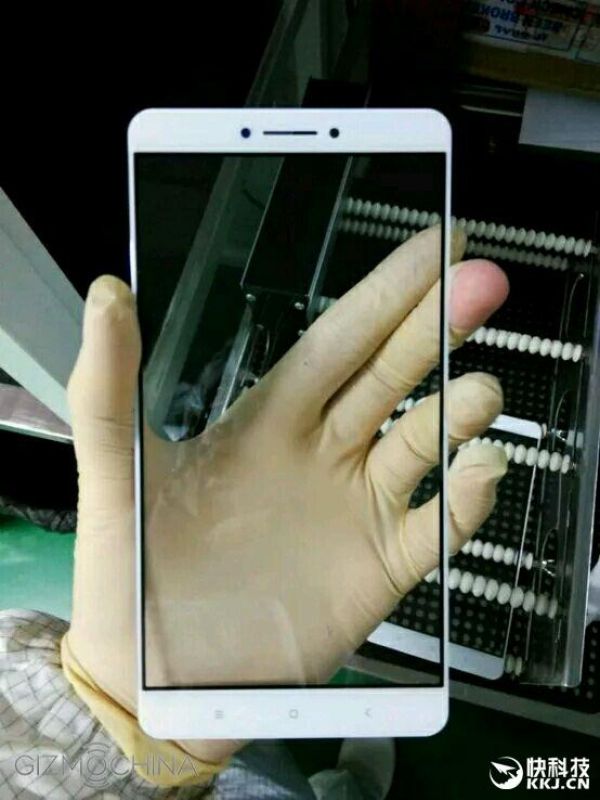 A photo of the front panel of the Xiaomi Max. (Photo: GizmoChina)

While not many details have been, word from the rumour mills suggested that the device will have a gigantic 6.4-inch capacitive touch screen HD display. However, nothing has been confirmed by the company yet.

Moreover, some sources, familiar with Xiaomi’s product line-up, also claimed that the new handset will feature a full metal body; it will also employ a powerful Snapdragon 820 SoC. Other than that, the powerful processor is speculated to be supported by a 3/4GB RAM, and an Adreno 530 GPU.

The phablet will most likely employ a fingerprint scanner, but on the rear side, as the device doesn’t come with a front-sided physical home button. According to speculations, the sensor will most likely be added on the battery cover below the camera; however, nothing is concrete at the moment.

Apart from the aforementioned leaks, the sources also revealed that there is a possibility that the device might be released in May. It is unclear if the device when the device will hit stores globally, but it will surely be available in China.