iOS 10 was launched by Apple a few days ago and the new update could get your smartphone to underperform or even drain the battery faster.

Now that iOS 10 has arrived, many of you must have definitely received the new OS update. While the new iOS has additional features including a refreshed user interface, there are many who have installed it and complained that their iPhones became sluggish, and even overheating. And there were many who complained of their iPhones being bricked immediately after installation. T-Mobile had also warned users not to upgrade to the new iOS 10 since the iPhones with the new operating system was not able to use their mobile networks. However, Apple has already released quick fixes and things seem to settle down.

But as far as the iOS update is concerned, have any of you found their smartphone slowing down or overheating? You don’t need to worry as the sluggish nature and excessive heating is only during the initial upgrade time since iOS is indexing your photo library in the background, as reported by CNET. However, though iOS 10 is highly compatible with the new iPhone 7, prior iPhone models will definitely face a few hiccups with the new iOS. These hiccups could include sluggish UI, and additional battery drain, though not as excessive.

In order to speed up your older iPhone on the new iOS 10 upgrade and increase its battery life, here are a few tricks that you could imply. 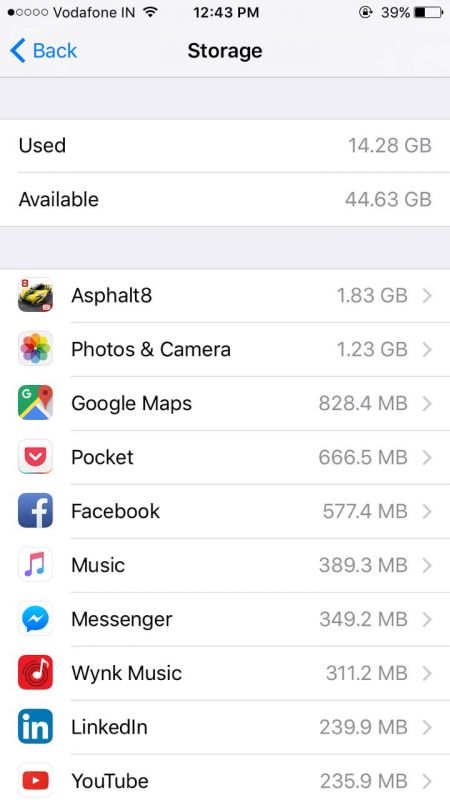 Firstly, before upgrading to the new iOS 10 update, we advise you to take a complete backup of your device. If possible, move all the photos, music, documents — in fact everything if possible — to your desktop as a backup. In short, if you can blank out your phone, it is the best option. This will ensure that your phone has ample space and least amount of data and apps to deal with when installing the new update. Once done, hit the update button and your iPhone will process the new OS even faster than usual. We know that this could be a tedious process, but it is one of the fastest and safest way too. 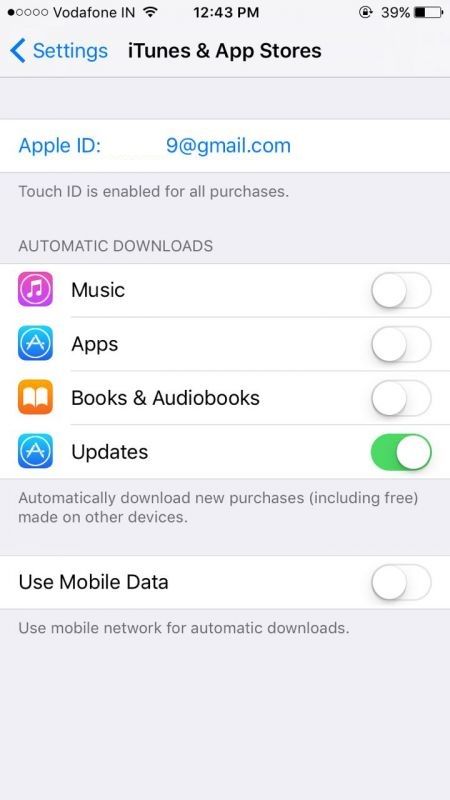 To save on battery life, we recommend ‘not’ using one of iOS 10’s feature — automatic downloads. iOS 10 now has the option to automatically update apps on mobile data too, and you can keep both options turned off so that your apps don’t update themselves automatically. This will ensure that the apps don’t keep pinging the servers continuously for new updates and will help save on crucial battery power by reducing the stress on the processor’s background services. You can always update your apps when you are charging your iPhone. Additionally, you can also turn off data sync to avoid syncing your data (music, books, apps, etc) between other iOS devices you have. 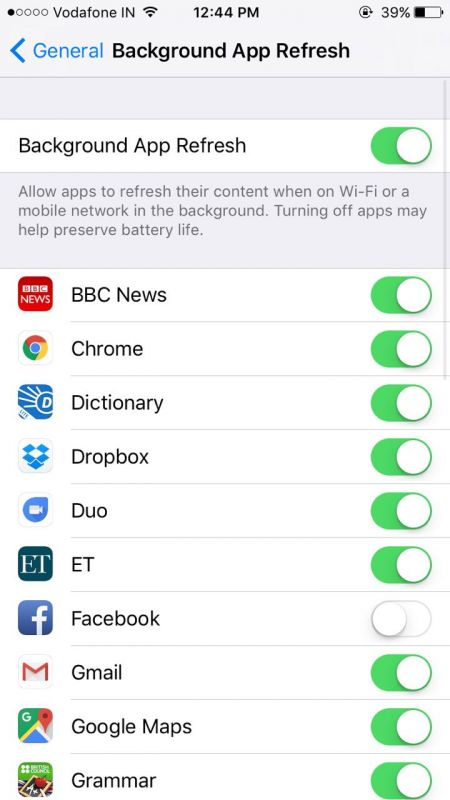 Killing the automatic app refresh in the background can also help save on battery life big time. In this mode, iPhone usually refreshes the app’s data in the background to keep your data recent. This includes apps such as Facebook, Twitter, Docs, Drive, and many more, which constantly keep getting data updates even when not in use. This is another reason for additional stress on the CPU and more battery drain and you can always choose to update the app data when you launch it, unless you need important information to get through — such as Facebook, Twitter, and other alerts. 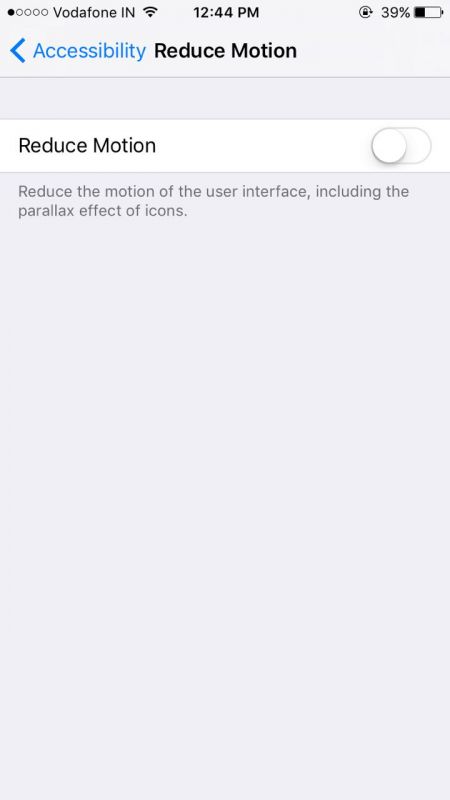 Get rid of those transparency and motion effects. While the iPhone 7 may be speedy, older iPhones can get sluggish with this feature enabled. iOS uses a number of effects to give you a sense of depth when you tilt your phone or animate the screen when you open/close apps. Though the user experience is good when they are enabled, the effects put additional stress on the graphics processor and the CPU, adding to a sluggish behaviour, not forgetting additional battery power. You can also gain performance and battery life by turning on the ‘Reduce Transparency’ option in the Accessibility area of the iPhone’s settings. 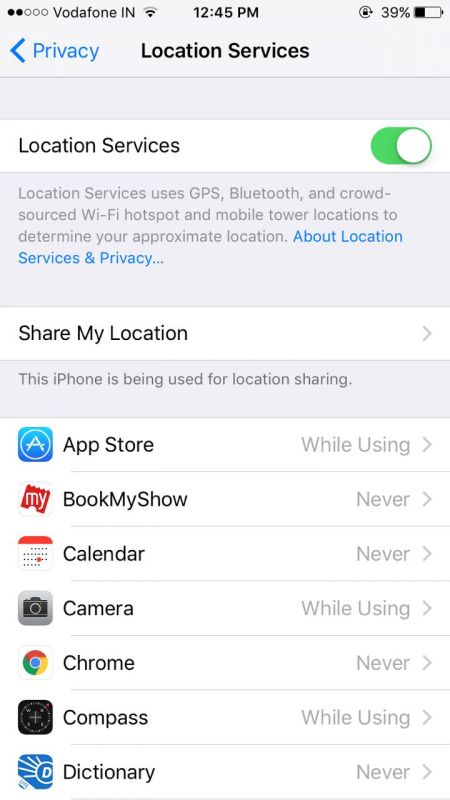 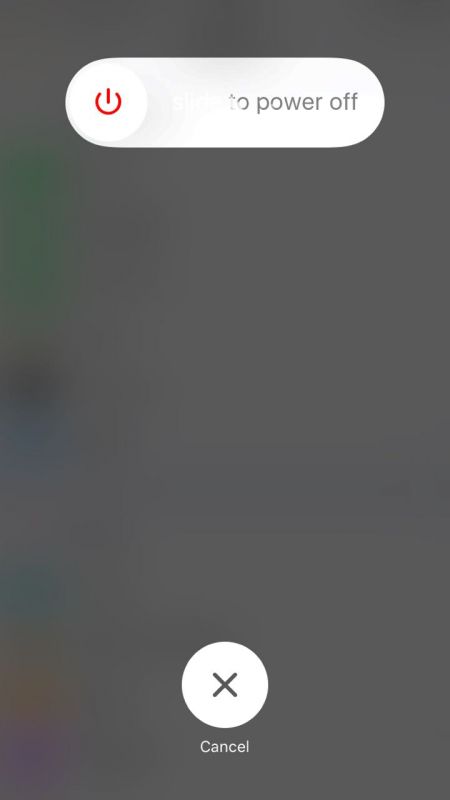 Lastly, you should reboot your smartphone at least once a week. Restarting your device is always good since it can help flush unwanted junk off your device’s memory. This helps increase the performance a little and does help in increasing the battery life marginally.

Salman Khan only on big screen