Leaked! This is what the first Snapdragon 855 Plus phone looks like

Another image shows that the phone can reduce and switch between refresh rate of the screen from 120Hz to 90Hz and 60Hz.

The ASUS ROG Phone 2 is all set to launch on 23rd July and before its official launch, images of the phone have been leaked online. This gaming genius is also the first one to incorporate Qualcomm’s Snapdragon 855 Plus chipset giving better GPU performance and slightly better clock speeds than the standard 855.

Qualcomm has already confirmed a 15 per cent improvement in graphical performance on the new 800 series Snapdragon chip, which makes the ROG Phone 2 best in the gaming industry. The 855 Plus chipset also offers a small VR and AR-focused upgrade. 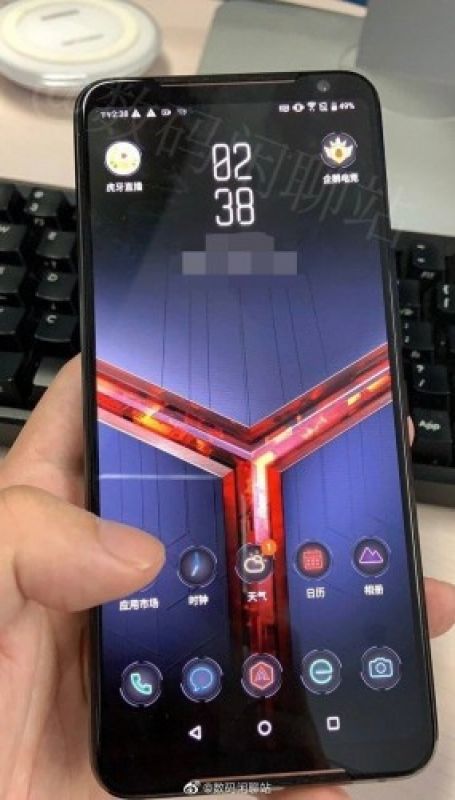 As the launch date is nearing by, there’s still not a lot of information available on the device but with recently leaked images we can confirm the phone looks similar to the original ROG Phone sporting stereo speakers flanking the 120Hz display. The selfie camera lies above the screen on the right upper corner. Another image shows that the phone can reduce and switch between the refresh rate of the screen from 120Hz to 90Hz and 60Hz. 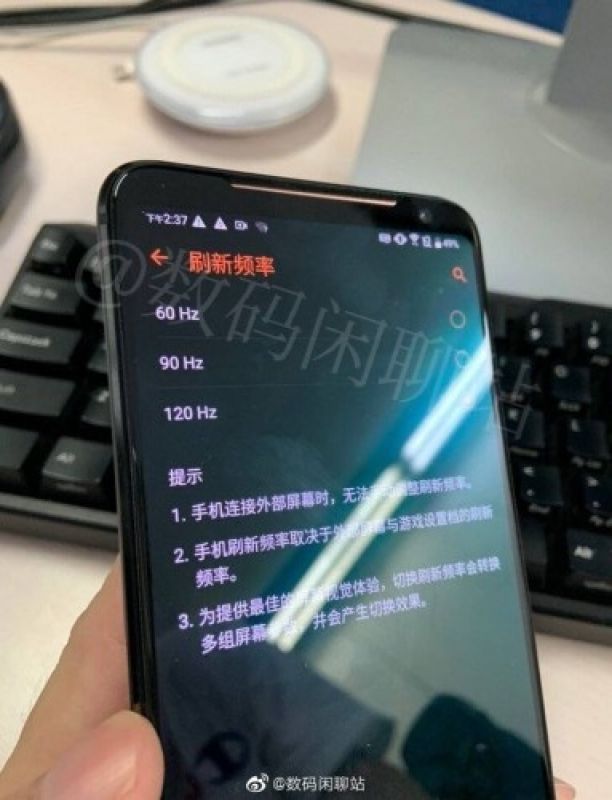 The only phones to support a 120Hz screen before this was the previous Razer phones but they used an LCD screen. However, the screen type on the ASUS ROG Phone 2 remains unknown.