The Mi Max 3 will launch in black,blue and gold colour variants.

Over the past few weeks, there have been a plethora of leaks about Xiaomi’s upcoming handset, the Mi Max 3. The last we heard about the phablet was a leak detailing the specifications. This time around, Xiaomi’s founder Bin Lin has revealed press images of the handset and these renders provide us with a bit more detail about the design and colour options it will launch in. From the leaked images we now know that the handset will feature in black, blue and gold colour options. 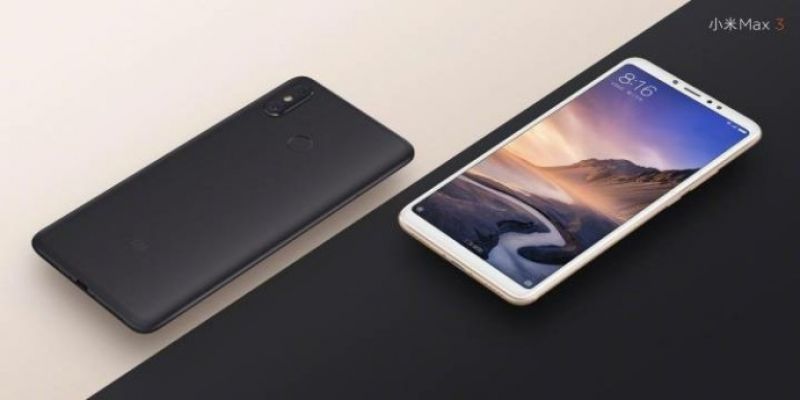 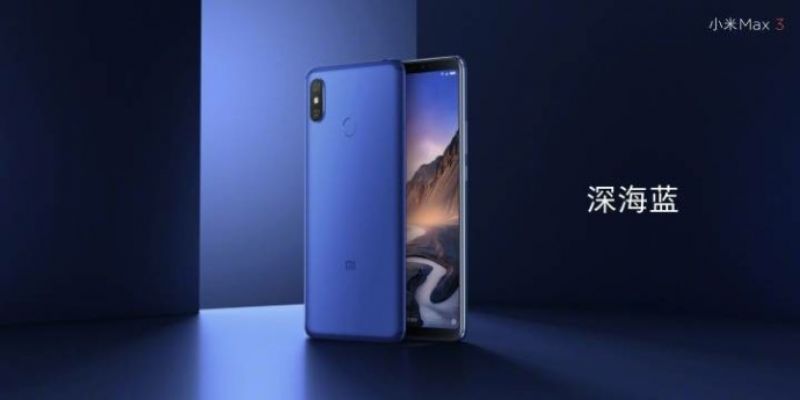 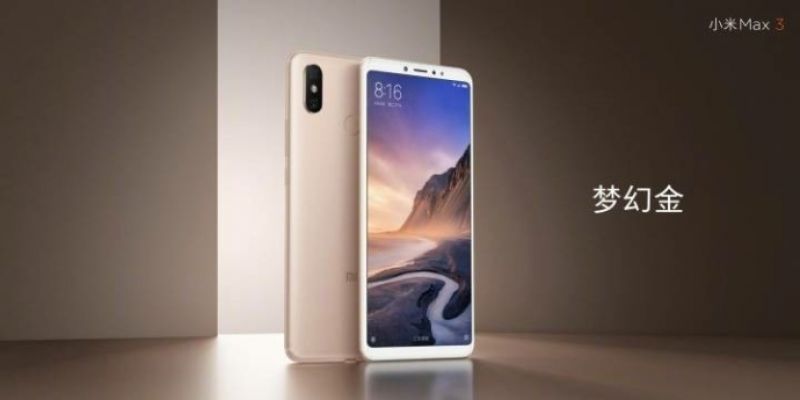 The Mi Max 3 is essentially expected to be an enlarged version of the Redmi Note 5 Pro. It looks pretty much similar to the Redmi Note 5 Pro in the leaked image and is also equipped pretty similarly too. This leak confirms that there will be a variant of the Mi Max 3 with a 1.8GHz Qualcomm Snapdragon 636 chipset paired along with 4GB of RAM and 64GB of storage. The device will be running on MIUI 9 based on top of Android 8.1 Oreo. The device will sport a 6.99-inch 18:9 display.

The Xiaomi Mi Max 3 is believed to be fuelled by a massive 5500mAh battery and as far as optics go, it will sport a dual rear camera which is rated at 12MP and 5MP.

All this and more should be made available in the next few days when Xiaomi officially reveals the Mi Max 3.