Check out the ‘confirmed’ design of Apple’s iPhone 8

The Cupertino tech-giant is expected to introduce three new variants with its iPhone 8 this year.

The latest leaked information regarding Apple’s iPhone 8 suggests that the device is expected to feature a bezel-less front panel along with vertically-aligned dual rear camera sensors.

It appears like Forbes has gotten their hands on an alleged CAD file for the iPhone 8 through its supply chain. The pictures posted by the news publication indicate the aforementioned information. “Apple will indeed replace the horizontally aligned dual rear camera of the iPhone 7 Plus with a vertically aligned shooter on the iPhone 8. This switch is to support Apple’s big drive into Augmented Reality (AR) where horizontally aligned cameras are more effective and the phone is expected to be held in a landscape orientation,” the report read. The leaked renders also go on to confirm that the iPhone 8 will not come packed with USB Type-C and the 3.5mm headphone jack options. 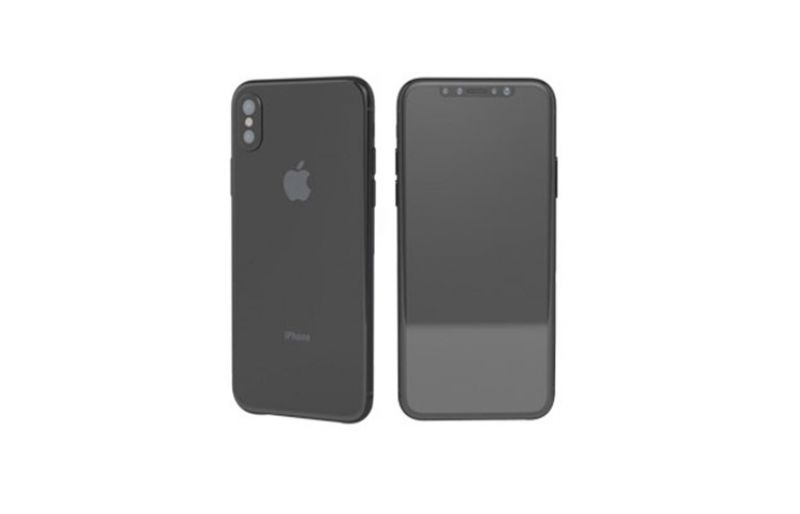 It has earlier been reported that Apple is planning on introducing its iPhone 8 with an OLED display. The firm even signed a deal with LG and Samsung for the same purpose. Moreover, the Cupertino tech-giant is expected to introduce three new variants with its iPhone device this year. The first two (iPhone 7S and 7S Plus) will pack a 4.7-inch and 5.5-inch display respectively and the iPhone 8 will pack a 5.8-inch display. Apple will probably make its latest line-up of iPhones available by October.