The P30 Pro also has a surprisingly good optical image stabilization that allows users to shoot with shaky hands and no tripod, even at full 50x zoom.

Huawei’s latest flagship is a camera beast and there’s no doubt that the P30 Pro can perform sorcery when it comes to its super zooming telephoto capturing and night mode photography. The cameras on the P30 Pro can capture highly detailed images with its 50x digital zoom possibilities, and this is the major reason why some experts are sniffing out privacy issues with this pocketable device.

While the issue is not currently as big as you would think and it has been around for a while too long. Regular DSLR cameras with telephoto lenses can capture similar photos from more than 100 metres away. Reading text from afar or capturing a video with zoom lenses has been available in the past. But what matters ahead is that such capabilities are now becoming a pocketable reality.

With Huawei’s 50x zoom camera on the P30 Pro one can zoom in a subject from several metres away. This makes spying on people (from a distance) easier than before, while going unnoticed.  With the capabilities of the P30 Pro’s camera, “there are fears the technology could also encourage some to record citizens punching in their ATM security pin from across the road,” reported ABC news.

Experts confirm that professional cameras and telescopes can easily do the same job, but what they are concerned is that these capabilities are now easily available on a smartphone, which is an everyday object.

Below are three examples where we used the Huawei P30 Pro to capture images with shocking detail from more than 100 metres away using the 50x digital zoom with the built-in AI. 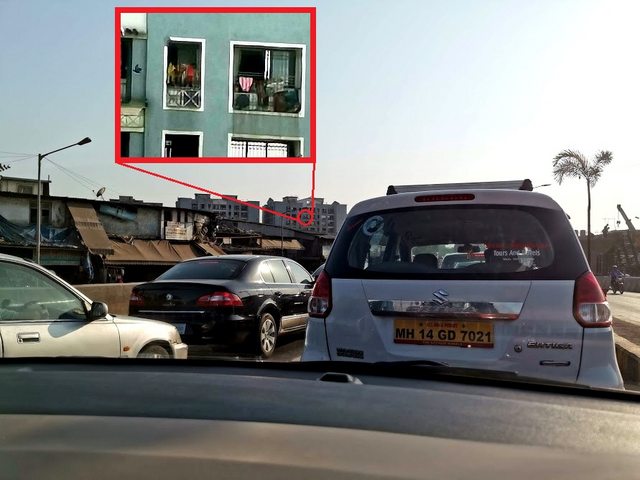 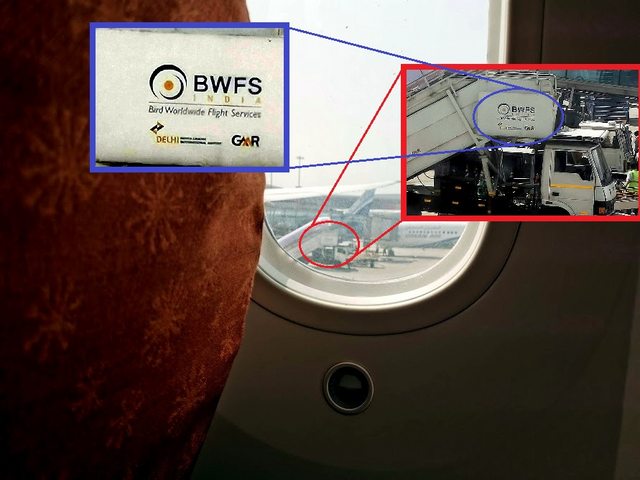 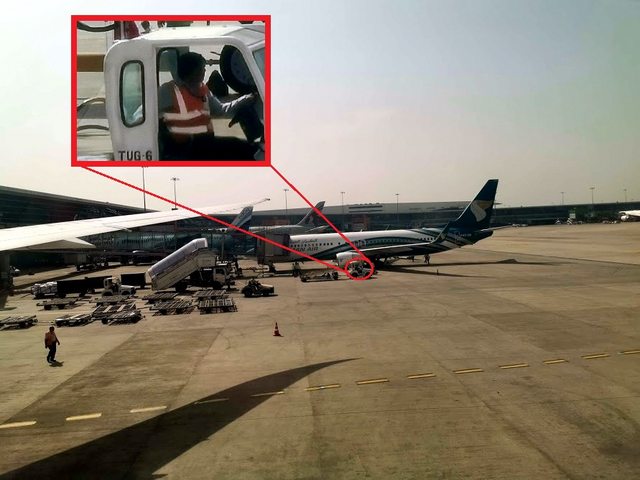 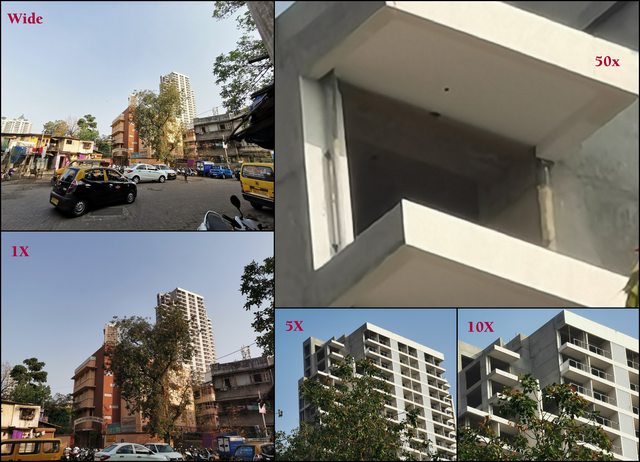 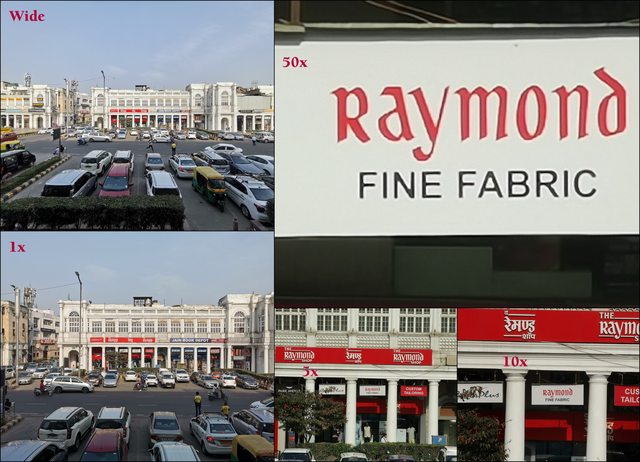 ‘Fergus Hanson, head of international cyber policy at the Australian Strategic Policy Institute (ASPI), said it was a "transformative leap" in terms of making that type of technology ubiquitous. However, he said he could also imagine many scenarios where the same kind of technology might provide enhanced options for undermining security, such as reading sensitive documents from very far away,’ reported ABC.

"It's basically making everyone a potential spy. Even if you might not have a line of sight of another human being, your every action may be scrutinised in enormous detail. I guess it's like this sort of creepy guy at the beach with a [telephoto] lens camera, and bringing that to your everyday life, and having that person potentially around everywhere." said Hanson.

The report also pointed out an earlier incident where US President Donald Trump’s memo phrases were captured by a distant camera and were the memo read “I hear you” and “What can we do to help you feel safe?,” were clearly visible from his handwritten notes when he was to address the survivors and family members of the Florida high school massacre.

Experts also pointed out that the P30 Pro also has a surprisingly good optical image stabilization that allows users to shoot with shaky hands and no tripod, even at full 50x zoom.

Hanson also points out that with technology advances ahead, such capabilities and beyond are only going to change the way people behave in both public and private places.

While this is the first time that such issues are seen possible with a smartphone, it is only a matter of time when smartphones will soon be a major issue ahead. With the speed at with technology is evolving, getting smaller and even smarter than before, smartphones and pocketable devices like these could only make life worse — for the other person.

If you own one of these smartphones, or plan to own a similar one in future, we urge you to use the technology sensibly and responsibly and respect privacy.