OnePlus 6 sample camera shots teased, do you like them?

Overall, the photos seem to capture a vast range of colours, with some of it looking a tad saturated though.

OnePlus has been successful in hyping up the OnePlus 6 from the past few weeks. We already know a fair amount of the smartphone’s important details that will set it apart from the crowd — thanks to the numerous leaks and official teasers all over the Internet. However, there’s a still some time to go before we get to see the OnePlus 6 in flesh and to keep up the hype, we have teased with another set of OP6 details.

OnePlus CEO Pete Lau has taken it to the social media to share a set of photographs snapped from the OnePlus 6. The photographs showcase daylight conditions of various subjects — from a flower to buildings and so on. While most of the photos seem to be shot in generic mode, one of them appears to be shot on the portrait mode, which in turn seems to have a great amount of control over the depth-of-field effects, without making it look artificial. An initial glance at the rest of the pictures makes it evident that there’s a substantial amount of loss in quality. However, do keep in mind that photos uploaded on social media tend to get compressed for instant access. 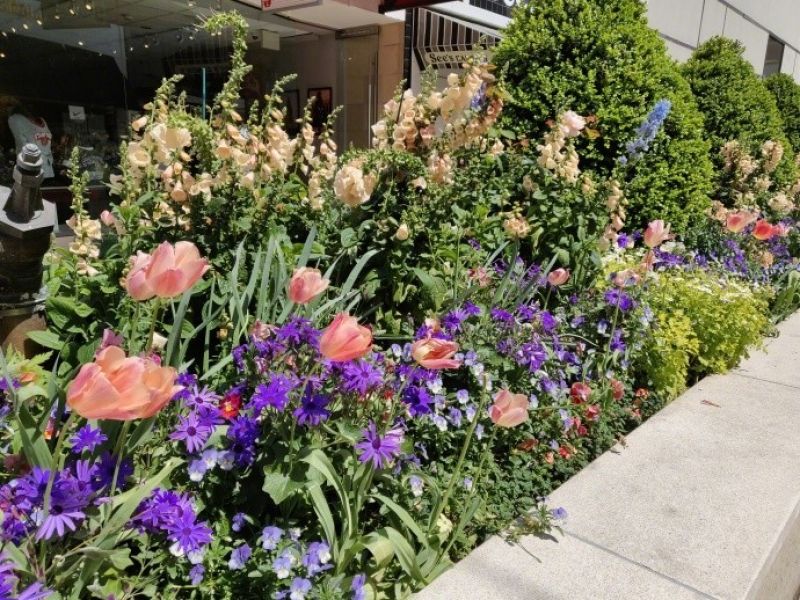 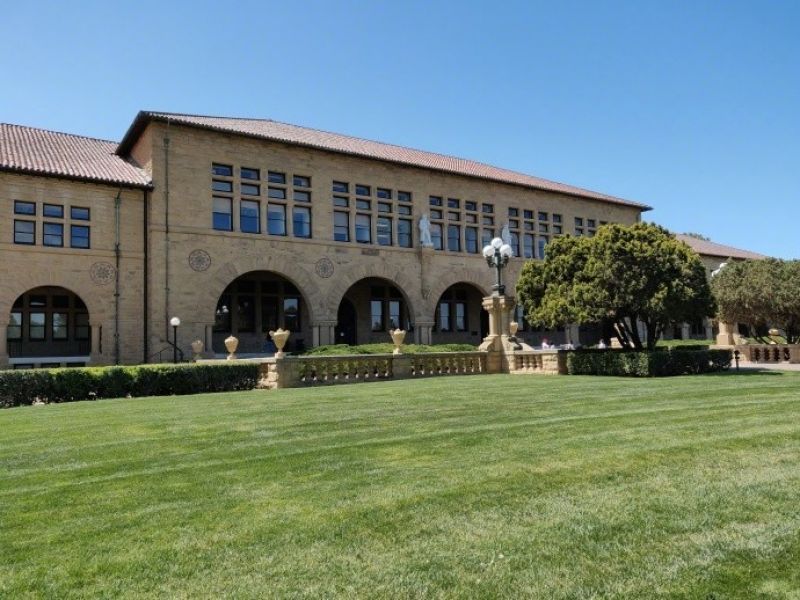 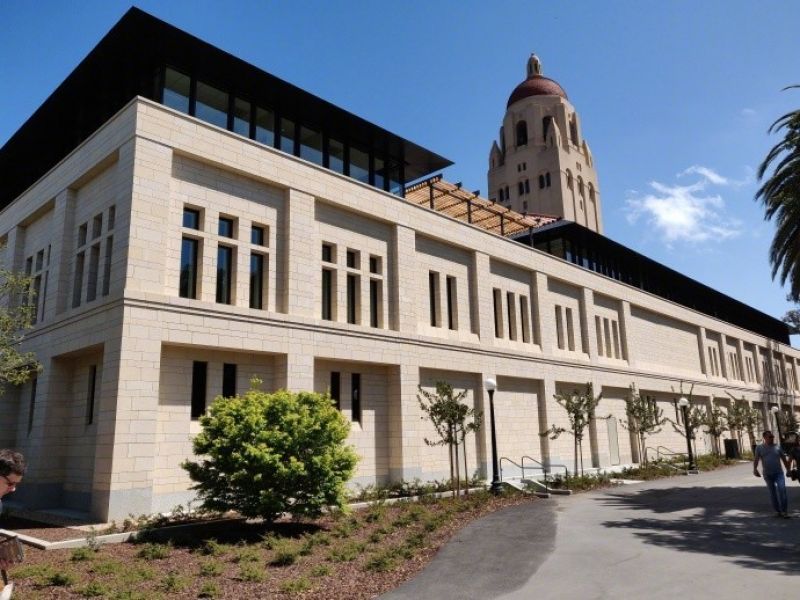 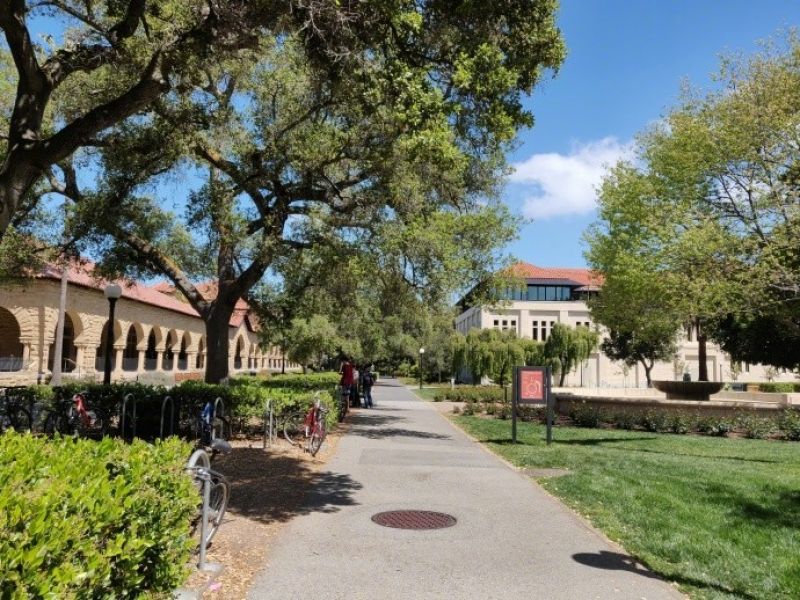 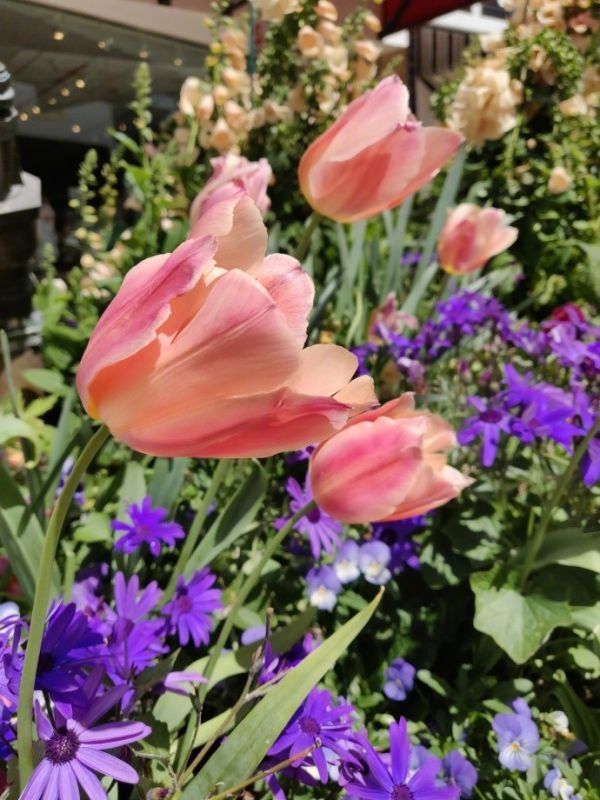 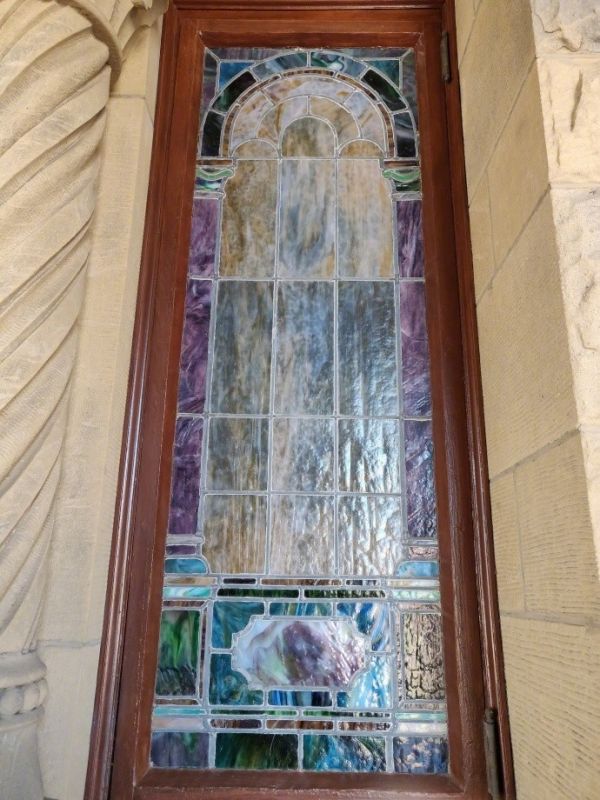 Overall, the photos seem to capture a vast range of colours, with some of it looking a tad saturated though. The photos also seem to feature an appropriate amount of contrast. While no other information about the OnePlus 6’s camera has been leaked as of now, it seems that the upcoming OnePlus smartphone could post some serious scores on DxOMark’s scale. Apart from a competent hardware, expect OnePlus to employ a host of software trickery to be amongst some of the best camera smartphones to be launched this year.