Major smartphone makers such as HTC, Apple and Google have recently announced a discount on their premium offerings. Several devices such as the HTC U Ultra were given over Rs 7,000 price cuts.

Thus, if you’re looking to buy a new smartphone and hope to get your hands on some good deals, here are the eight Android-powered smartphones that recently received a price cut: 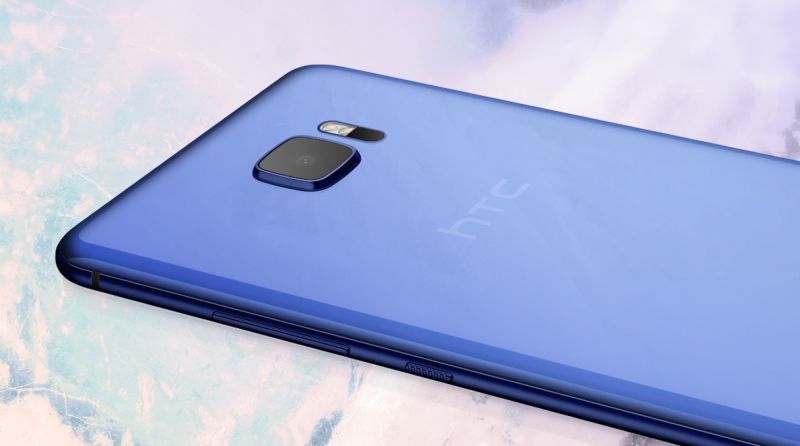 HTC brought its U Ultra smartphone in India in February at a price of Rs 59,990. The smartphone recently received a price cut of Rs 7,000.

On the specifications front, the HTC U Ultra is the company’s first smartphone to sport dual display: a 5.7-9inch QHD LCD display along with a 2-inch screen on top with 1040 x 160 pixel resolution. The device is powered by quad-core Qualcomm Snapdragon 821 processor and offers 4GB of RAM along with 64GB of internal storage.

The smartphone is powered by a 3,000mAh battery with Quick Charge 3.0 technology support. As for the connectivity, the smartphone includes 4G support, Wi-Fi, Bluetooth v4.2 and USB Type-C (USB 3.1). 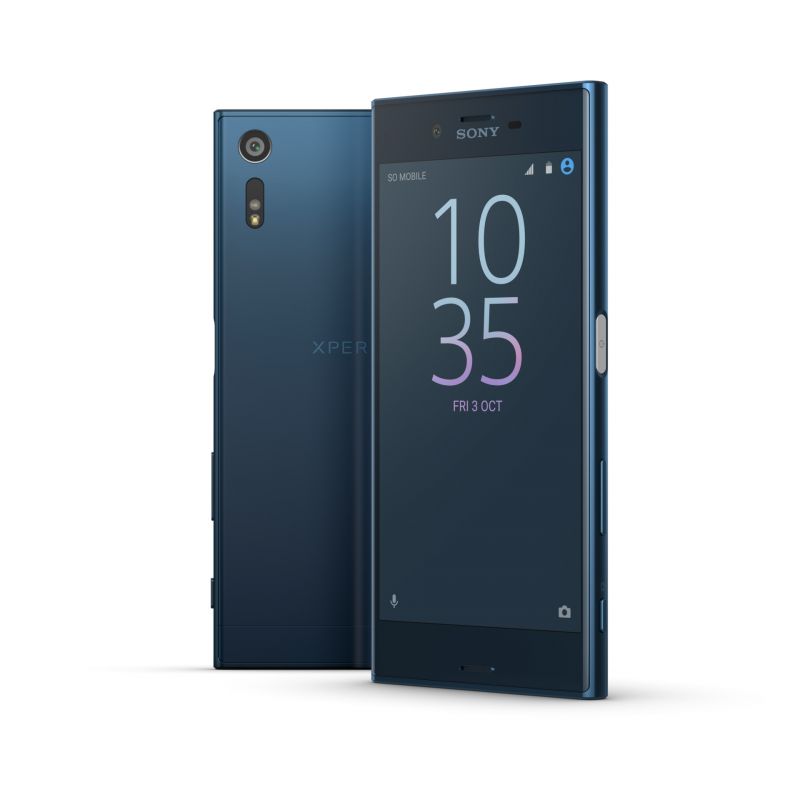 As far as the specifications of the smartphone are concerned, the device sports a 5.2-inch full HD resolution display with Gorilla Glass 4 protection and is powered by the 2.15GHz quad-core Qualcomm Snapdragon 820 processor. The smartphone offers 3GB RAM and 64GB of internal storage which is further expandable up to 256GB. 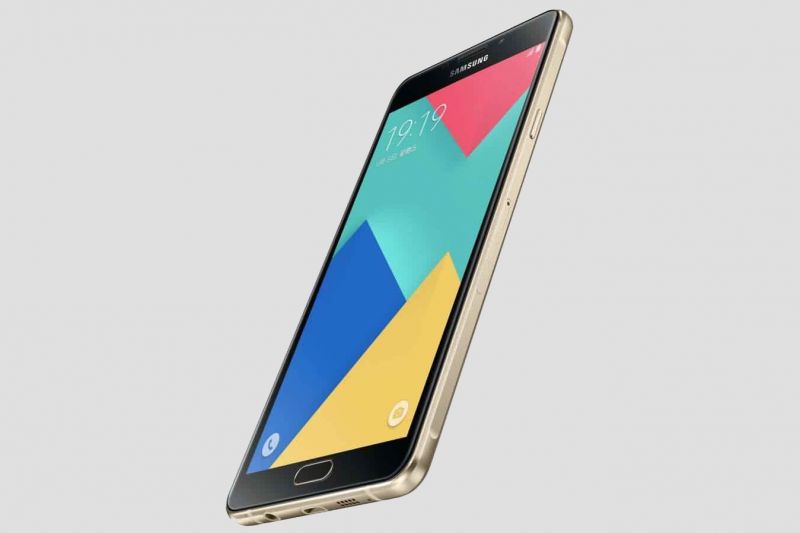 As far as the specifications are concerned, the device features a 6-inch display and is powered by a 1.8GHz octa-core Qualcomm Snapdragon 652 processor. The smartphone offers 4GB of RAM and 32GB of internal storage that can be expanded up to 256GB. 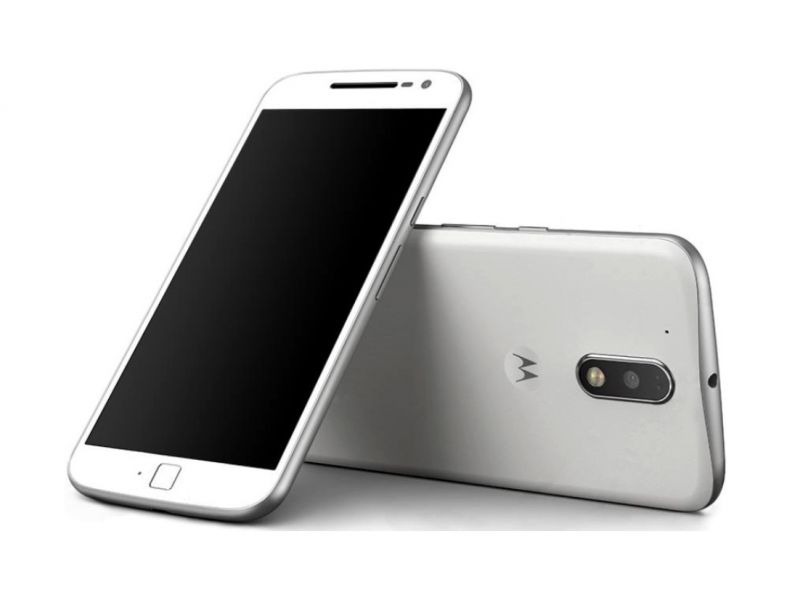 In terms of display, the G4 Plus features a 5.5-inch HD display with a pixel density of 401ppi and comes with additional Corning Gorilla Glass 3 protection. Another welcome feature on this handset is the integration of a fingerprint scanner; this is the first Moto device to offer one.

The square-shaped home button doubles up as the fingerprint scanner and it can store up to five different fingerprints.

Moving on to the core specifications, the G4 Plus is powered by a Snapdragon 617 SoC, along with 2/3GB RAM and 16/32GB storage depending on the model you choose.

Featuring a 16MP camera primary camera with f/2.0 aperture, PDAF, and laser Auto-focus, users can expect the camera to be extremely good in most conditions. The 5MP front snapper on the device is also decent and commensurate to the price.

Support for VoLTE also makes this device different from previos Motorola devices. The G4 also equips a 3,000mAh battery, which is much better than the one offered on the G3. The smartphone also features Turbo Charging, which can offer 6 hours usage after 15 minutes on charging.

Lastly, the smartphone runs on the latest version of Android Marshmallow (v6.0) along with its native Moto Pure UI on top. 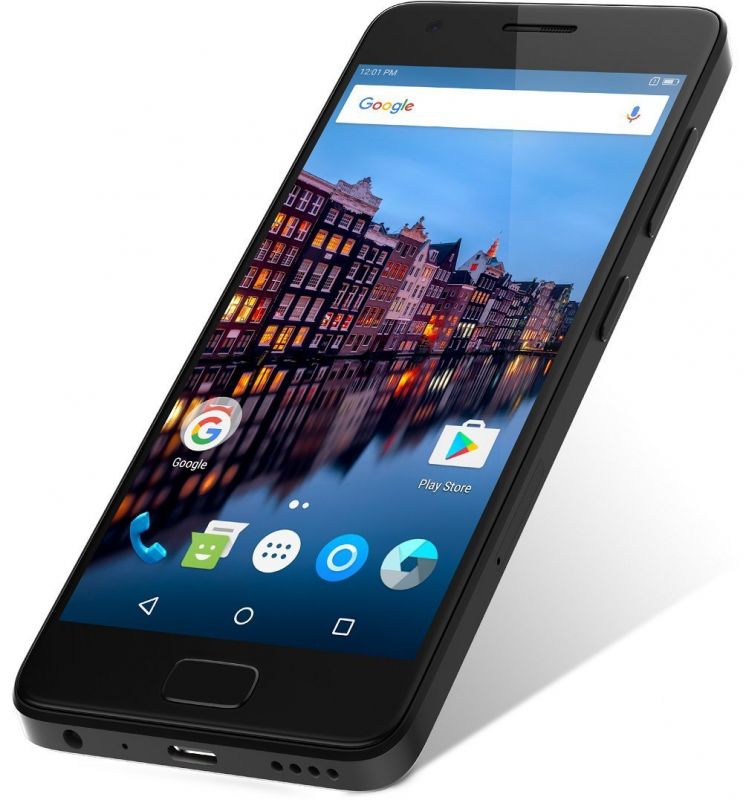 Created especially for those looking for a right blend of style and technology, the device comes equipped with 820 SoC (System on chip) with all aspects activated. The Adreno 530 GPU provides console grade graphics and the device’s DDR4 RAM and Sandisk SmartSLC offers abundant storage, as well. The Z2 Plus will be available in two memory configuration – 3GB RAM+ storage and 4GBRAM+ storage for the power users.

In terms of design, the Z2 plus’ internal components are reinforced with an alloy roll-cage which adds structural integrity to the device and also helps with effective thermal management. It also users an innovative fiber glass frame, adding durability while keeping the phone light weight. The front of Z2 Plus flaunts a dynamic energy 12.7cm (5) display with 1920 x 1080 resolutions.

Lenovo’s Z2 Plus comes with a dedicated health app – U Health. It keeps track of your step, distance and calories with the help of dedicated pedometer, gyroscope, accelerometer and sensor processing unit of Snapdragon 820. The app is extremely accurate and consumer very little power. The Z2 Plus also comes with U-touch, the supercharged home button that hosts an accurate fingerprint sensor. This proprietary technology enables users to program 7 different gestures and shortcuts into the fingerprint sensor. 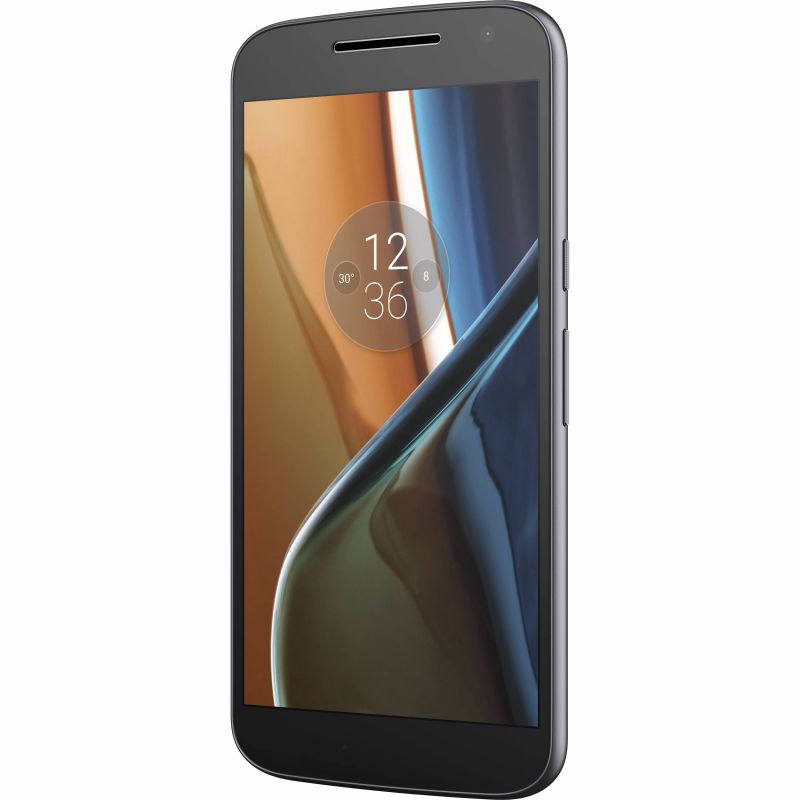 The smartphone sports a 5.5-inch FULL HD display with Corning Gorilla Glass 3, powered by Snapdragon 617 clocked at 1.5GHz octa-core processor, and coupled with 2GB of RAM and 16GB of internal storage that can be expanded up to 128GB via microSD card. The smartphone runs on Android 6.0 Marshmallow

On the camera front, the smartphone sports a 13MP rear sensor accompanied by dual-LED colour-balamcing flash module at the back, while the front camera has a 3MP sensor with an 84-degree wide field of view and an f/2.2 aperture.

The smartphone measures 157 x 76.6 x 9.8mm in dimensions and weighs 155g, powered by a 3000mAh battery the smartphone also supports dual-SIM—supporting 4G on one SIM card slot and 3G on the other. 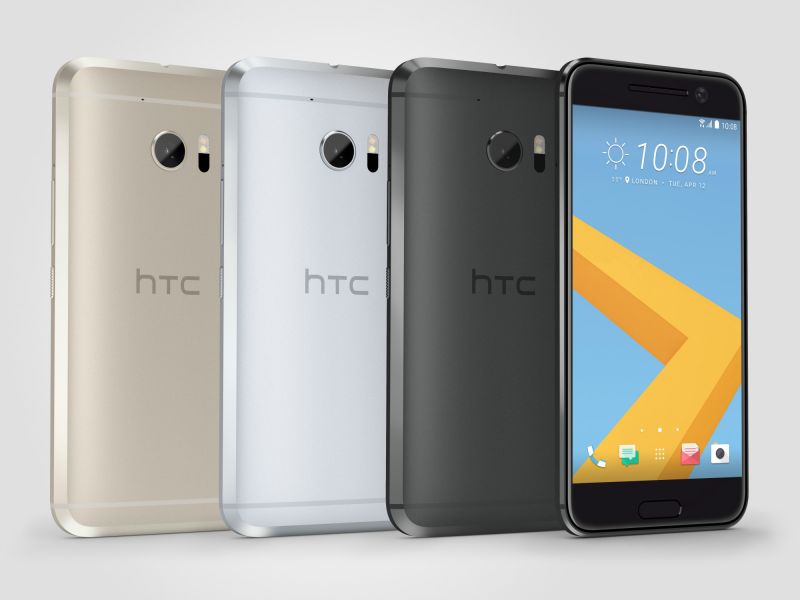 The HTC 10 is powered by Qualcomm Snapdragon 820 chipset and features 4GB RAM and up to 64GB of internal storage. The device’s storage can be expanded up to 2TB, too.

On the camera front, the device features a 12MP rear camera and a 5MP front camera. 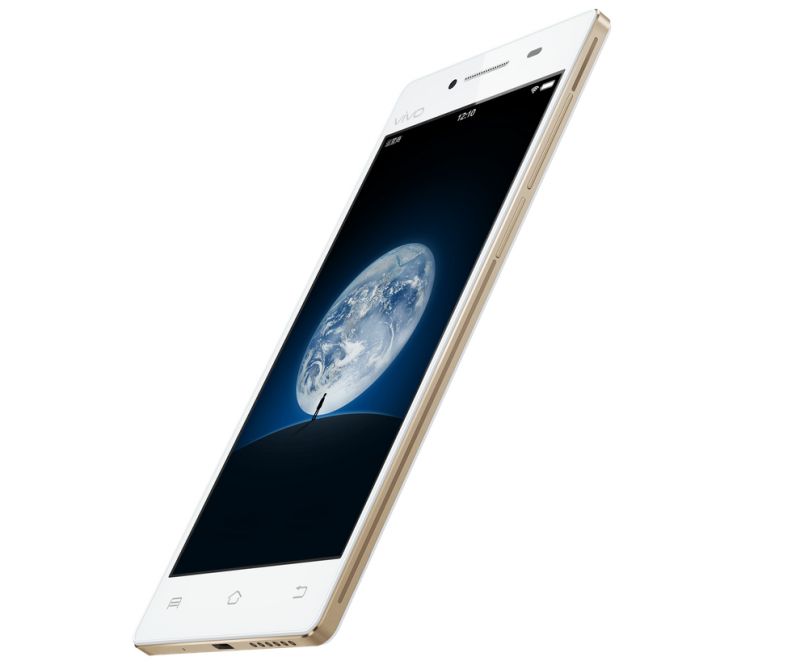 On the specifications front, the device sports a 5-inch touchscreen display with a resolution of 540 x 960 pixels. The smartphone is packed with 1.2GHz quad-core Qualcomm Snapdragon 410 processor coupled with 2GB of RAM and 16GB of internal storage, which is further expandable up to 128GB via a microSD card.

On the camera front, the smartphone packs an 8MP rear camera along with a 5MP front shooter for selfies.

The smartphone runs on Android 5.0.2 and is powered by a 2350mAh non-removable battery. On the connectivity front, the device offers Wi-Fi, GPS, Bluetooth, USB OTG, FM, 3G, 4G and a dual SIM that accepts Micro SIM.