Nokia recently announced its plans of bringing its old glory Nokia 3310 device back in the market. Fans of Nokia have been gushing over this ever since the announcement. While we wait for the device to come back in the market again, there’s a man in who has been loyally using the Nokia 3310 for 17 years now.

According to the report published by the Metro, the 49-year-old resident Dave Mitchell purchased the Nokia 3310 back in 2000. The report goes on to quote Dave, who thinks that the phone is made of kryptonite (a fictional mineral which is believed to deprive Superman of his powers), “Whenever something happens to my Nokia, I just have to click it back together again.” 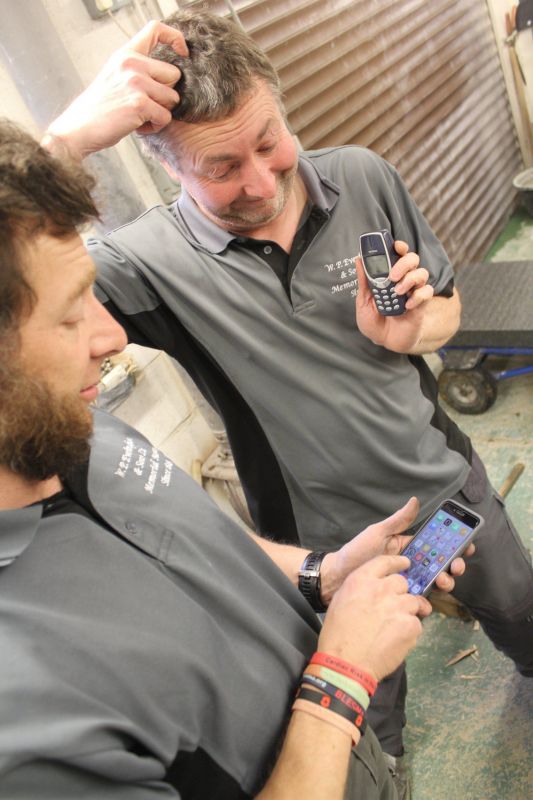 One of the main troubles with the modern-day smartphones is the battery-lagging issue. We tend to find our smartphones plugged in the charger most of the times. However, Dave doesn’t face this issue at all, thanks to Nokia 3310 which according to him, needs charging every couple of weeks.

When his friends joke about him not keeping up with technology, he defends Nokia 3310 saying that he will never part with his 17-year-old sturdy device. “I was given a newer phone with internet access by my son a few years ago but I just didn’t want it. My needs are very basic and the phone has a calculator and games like Snake 2 if I’m bored,” he said. “For me a phone is for making and receiving calls and texts,” he added.

He claims that his mobile phone is the oldest in Britain. He has the device during the decade of his service in the army wherein he has gone on tours of Iraq, Afghanistan, Jordan and Germany.