LG G6 will have a new UI for its 'FullVision' display

The G6’s will feature a 5.7-inch display with 2880 x 1440. The company is touting the size and ratio of the display as a FullVision screen. LG can split the UI is two equally-sized squares using the 18:9 ratio.

South Korean technology giant LG has developed a new version of its Android UI skin. The new skin will take advantage of the unique 18:9 aspect ratio display of its upcoming flagship smartphone, the G6. 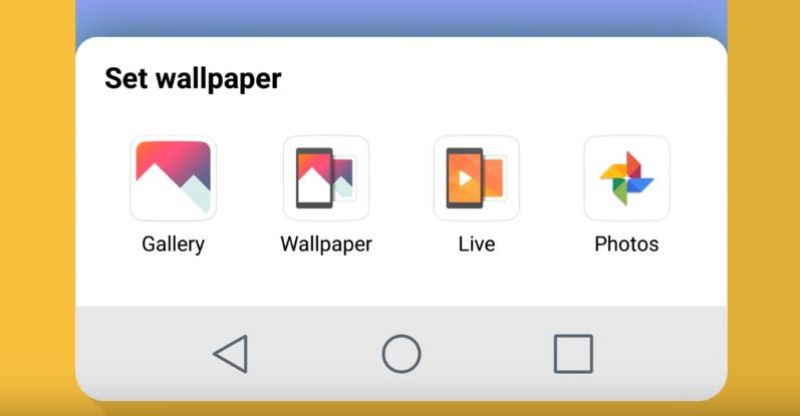 The G6’s will feature a 5.7-inch display with 2880 x 1440. The company is touting the size and ratio of the display as a FullVision screen. LG can split the UI is two equally-sized squares using the 18:9 ratio. LG will use more pixels at the top and bottom of the screen to display useful controls and information within select apps, such as the browser, video player, and games. The 18:9 ratio means LG can split the UI into two equally-sized squares.

LG plans to make multitasking easy with two apps running simultaneously in a split-screen mode. Apps such as the calendar will be able to make use of both windows. Additionally, the camera will include a 1:1 shooting mode that will allow users to see their recent shots in one square, while the other screen will show the viewfinder of the camera.

LG is expected to unveil its next flagship smartphone on Feb. 26 during the Mobile World Congress trade show.