Samsung Galaxy Tab A 2017 review: Movies on the move

At Rs 17,999, the Galaxy Tab A 2017 may find buyers whose movie mania may make a dedicated platform worthwhile.
Rating:

Tablet PCs are turning out to be tricky things. It is not clear who buys them. They are too big to carry around like mobile phones — and bring hardly any additional functionality. They are not versatile enough to replace laptops for serious work. Samsung continues to lead the tablet business in India because it is clever enough to recognize the limitations of the tablet — and work around them. This it does by segmenting. Its latest tablet, the Galaxy Tab A 2017, focuses on just one class of user: the compulsive video viewer. Such buyers want to watch movies on the move, not on television sets. But the largest mobile phones are too small to satisfy them — screen-size-wise.

So the Tab A 2017 is 8 inches across with what is called a WXGA screen, that at 1280 x 800 pixels, is not quite full HD. However it can record in full HD video format. The cameras (8MP rear with autofocus and flash; 5MP front) are just adequate and nothing to shout about. But by using a hefty 5000mAh battery, Samsung ensures that viewers can go on a 14-hour video binge between recharges. I found the brightness, a plus-point when viewing movies outdoors or in a vehicle. There is also a useful blue light filter for viewing video in bed. 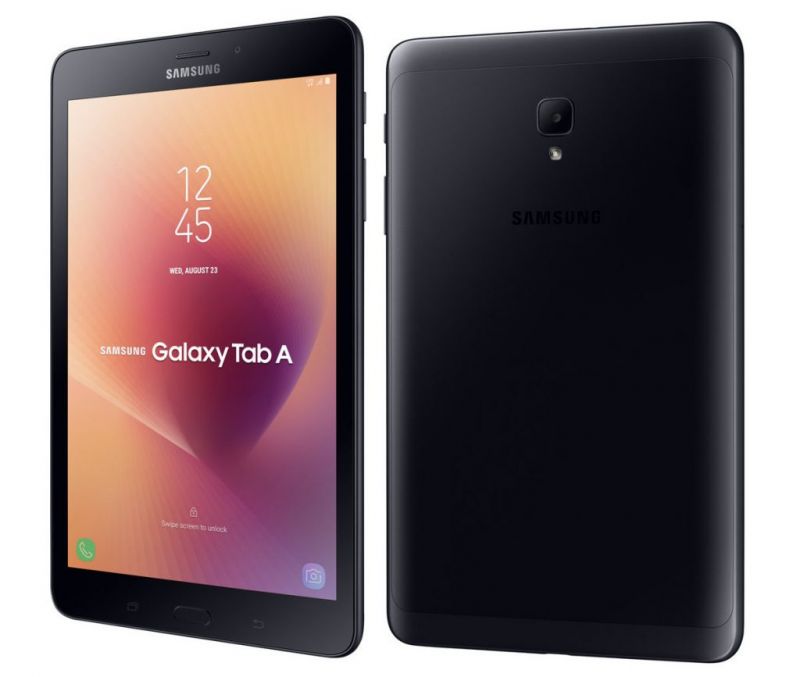 Considering the core customer for this device, I would have liked to have seen more on-board storage: the 2GB RAM is less than many phones and the 16GB solid state storage will hardly fit in half a dozen movies. One has to bank on the microSD (up to 256GB) to carry your portable movie or music video library.

When dad's away, the kids do play — and this tab has a nice Kids Mode with a safe game launcher. The OS is the latest Android Nougat with no added frills. Samsung has also installed an avatar of its smart assistant — Bixby Home — but without the voice extensions. Exploiting this feature, may take some practice.

At Rs 17,999, the Galaxy Tab A 2017 may find buyers whose movie mania may make a dedicated platform worthwhile.