With a near stock Android Nougat 7.1.2 on this setup and optimised accordingly, you are simply not ready for the blast of a flagship-class performance from this mid-range smartphone.
Rating:

And now Xiaomi's newly launched Mi A1 is their first attempt with a dual camera in India, and to make things even sweeter, it runs on stock Android.

Hold on! Stock Android on a Xiaomi smartphone? Isn't Xiaomi all about MIUI? 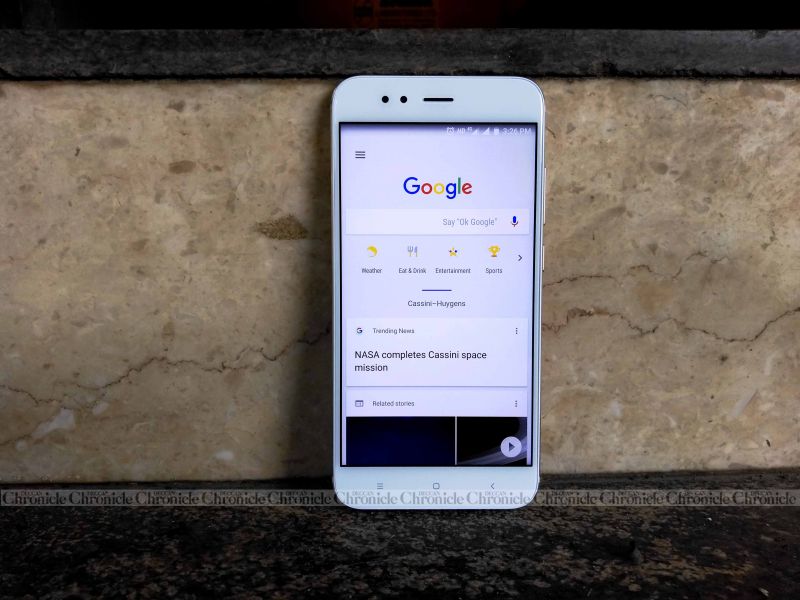 You read it right! This one comes as an Android One smartphone, catered especially for a stock operating system. Android One was almost left dead by Google a few years ago — but its back with a bang. 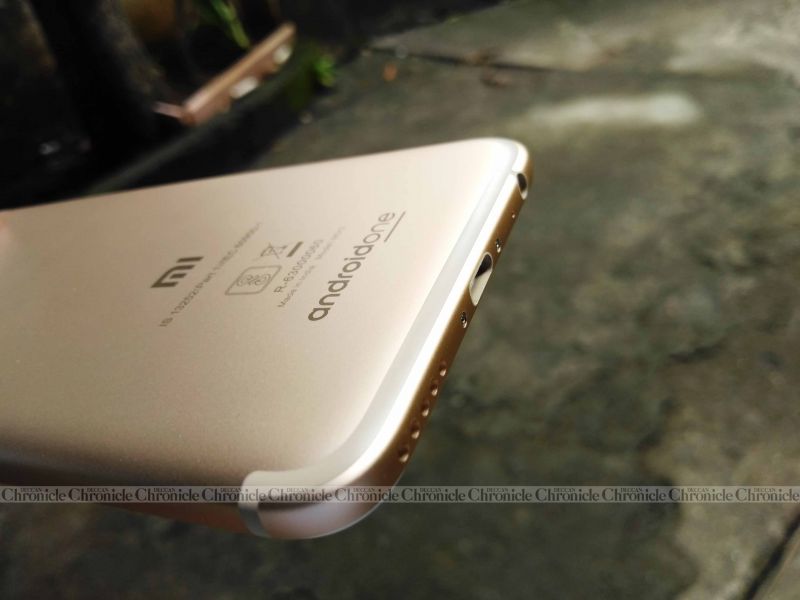 What is Android One?

The Xiaomi Mi A1 is an attempt at reviving the Android One series, which now translates to a Google smartphone with a premium build and solid mid-range performance. Under the revamped Android One, manufacturers can now focus on making the phones they want to see running Google’s almost stock Android. We say 'almost-stock' because manufacturers are now allowed to pre-install their own apps and also roll out OS updates as and when they deem it to be fit. 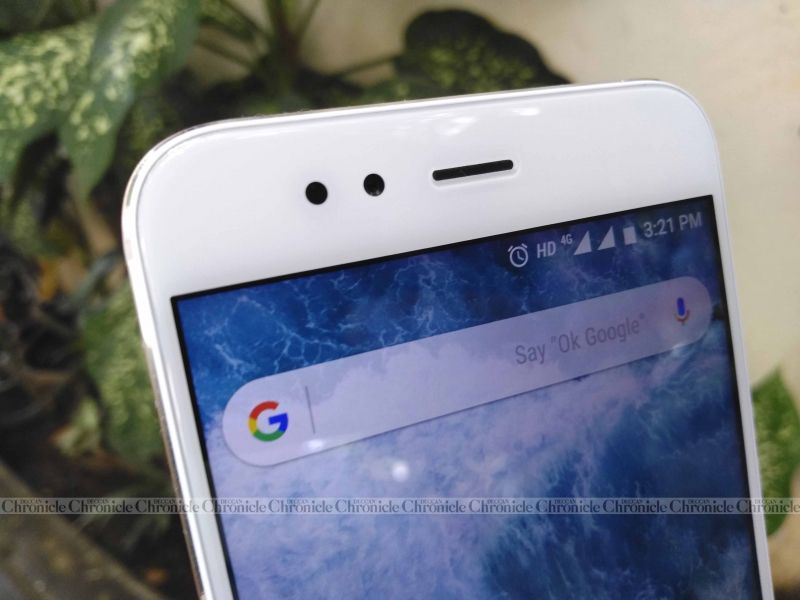 Heading back to the topic, the Mi A1 definitely has an aesthetic appeal that will attract eyeballs — it looks different from most designs out there. However, it takes immense inspiration from its rival — you know who. The front features a 2.5D curved glass that blends well into the curved rear panel. The rear is coated with a smooth and smudge-resistant coating, and also makes holding the phone a pleasure. 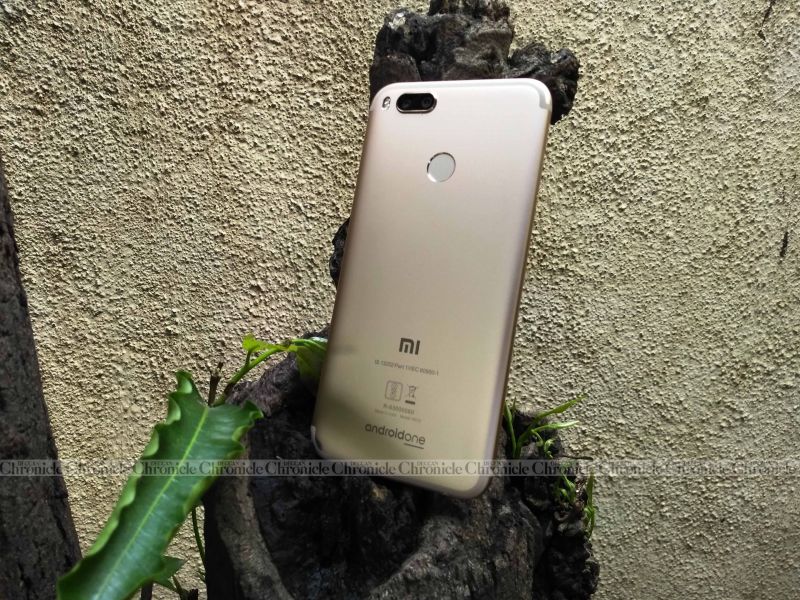 In essence, the Mi A1 is more of a shrunken Mi Max 2 with a smaller battery. The dual camera housing protrudes outwards, but Xiaomi has intelligently taken care by aesthetically encasing it in a chrome ring. The fingerprint sensor is easy to reach, though we felt that it isn’t as fast as the one on the Redmi Note 4 in terms of sensing speed. 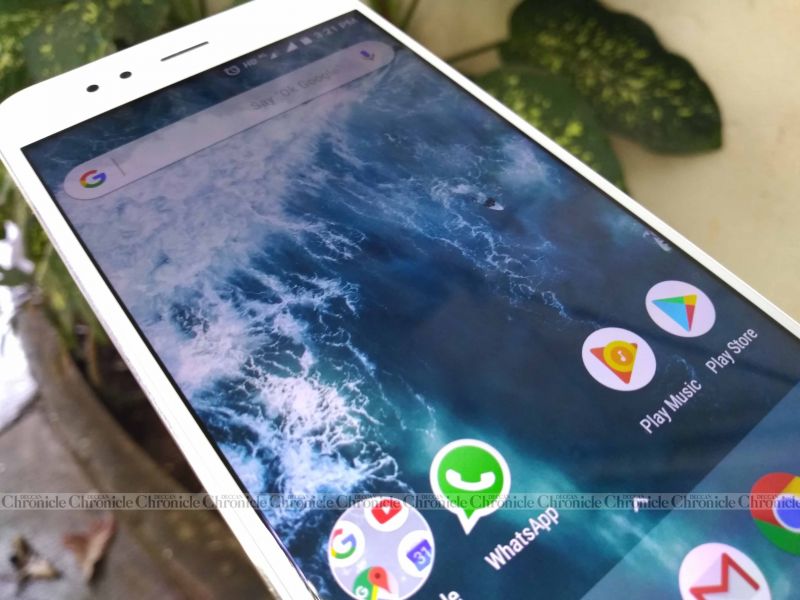 The Mi A1 carries a similar 5.5-inch LCD display from the Redmi Note 4, except for the outer curves. The display performance is above average — good viewing angles and adequate brightness, though colour reproduction could have been better. 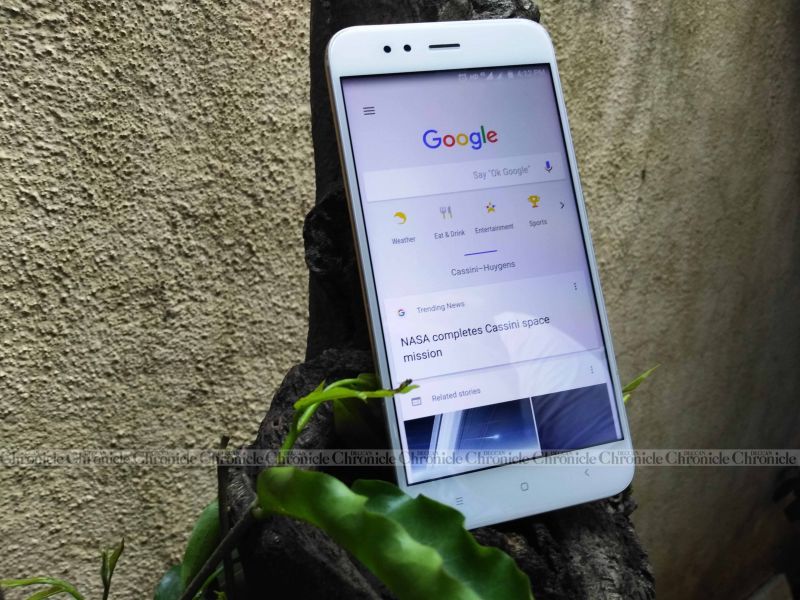 The world knows that Xiaomi is in love with Qualcomm’s Snapdragon 625 chipset (there are memes related to that on the Internet) and is using it for most of its smartphone offerings this year. As Xiaomi claims, the Snapdragon 625 works for them as it is one of the most efficient midrange chipsets this year and is easy to optimise for either greater battery life or full-on performance. The Mi A1 uses this brain, aided by 4GB of RAM and 64GB storage as standard. 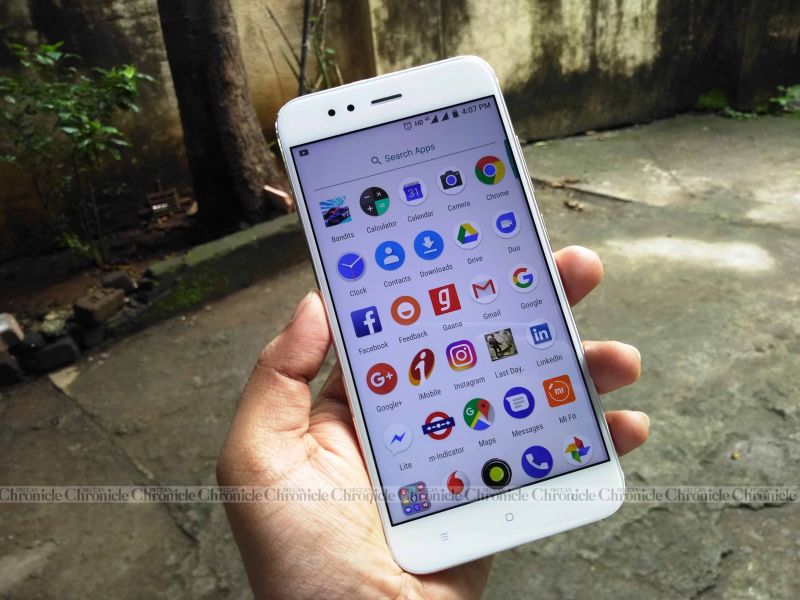 We have seen this setup on the Redmi Note 4 with a heavier MIUI OS and it delivered impressively. With a near stock Android Nougat 7.1.2 on this setup and some clever optimisation, you could be in for almost flagship-class performance from this mid-range smartphone. The Mi A1 gobbles everything, burps and is ready eat more again. 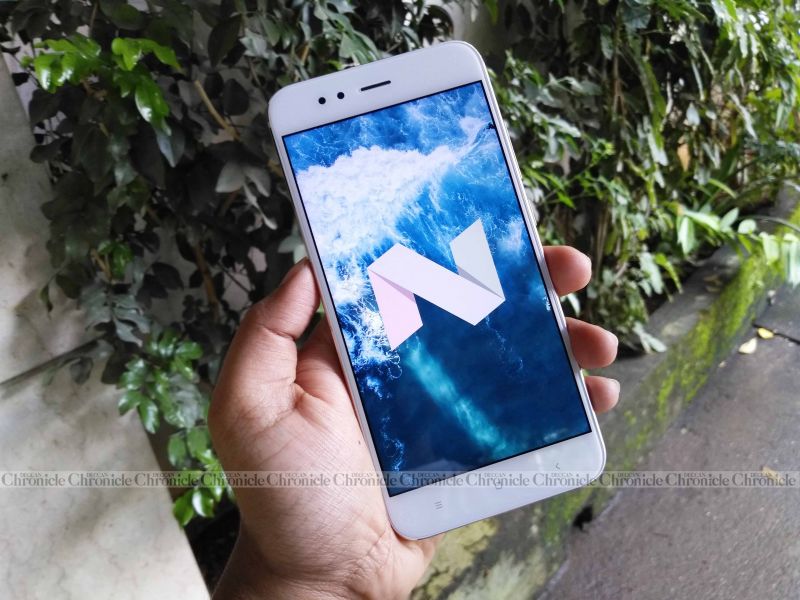 Whether you are using productivity apps like Microsoft Word or playing casual games like NOVA Legacy, the Mi A1 is a great daily driver. Xiaomi promises the Android Oreo update before the year-end along with timely security updates, which the MIUI counterpart is pretty slow at (we received the August security patch during our time with the Mi A1). We feel that the Mi A1 is on par with the flagship Google Pixel in terms of user experience.

A good overall performance is aided by a 3080mAh battery, despite lower than Redmi Note 4’s 4000mAh, manages to drive the A1 till the end of the day if your thumb slides all day along its screen. In a casual usage scenario involving three hours of calling, an hour of WhatsApp messaging, two hours of binge-watching on YouTube and occasional photography, you will probably look for a wall socket the next afternoon. Sadly, Xiaomi hasn't included fast charging here, a precious value for every smartphone user these days. 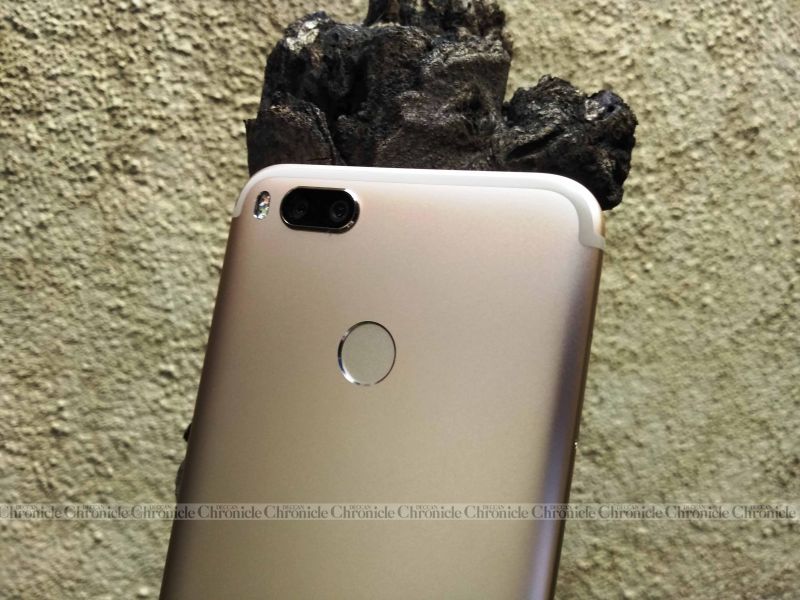 Xiaomi sells the Mi A1 as a ‘picture-perfect’ dual camera smartphone; however, we would not agree completely. There’s no doubt that the 12MP + 12MP camera setup takes good photos, especially in portrait mode (you get Xiaomi's camera app to do the 'portrait mode' trick). However, the wide-angle lens has an aperture of f/2.2 and the telephoto lens has an aperture of f/2.6, which are pretty lower as compared to the competition. Under broad daylight conditions, the camera performs well. But the same cannot be said for low light conditions — the pictures start capturing grains, which are pretty much visible. Still, it manages to retain natural colours. 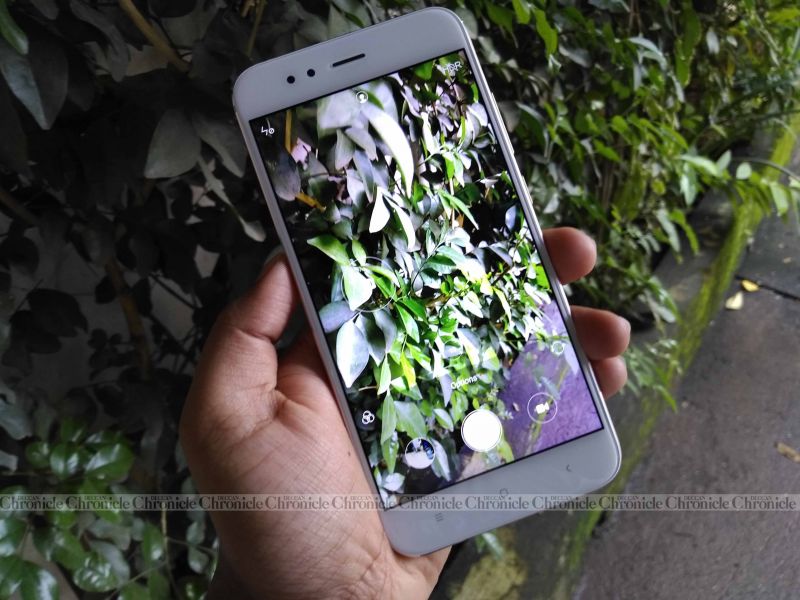 No Optical Image Stabilisation (OIS) on the telephoto lens means you have to be extremely careful with the phone or end up with blurry pictures. In 2x optical zoom, the missing OIS is highly noticeable.

However, the portrait mode on the Mi A1 is extremely good. There no visible lines of distinction between the subject and the background. In fact, it was difficult to keep the Mi A1 off the hands of our colleagues, who went around the office getting their portraits clicked. 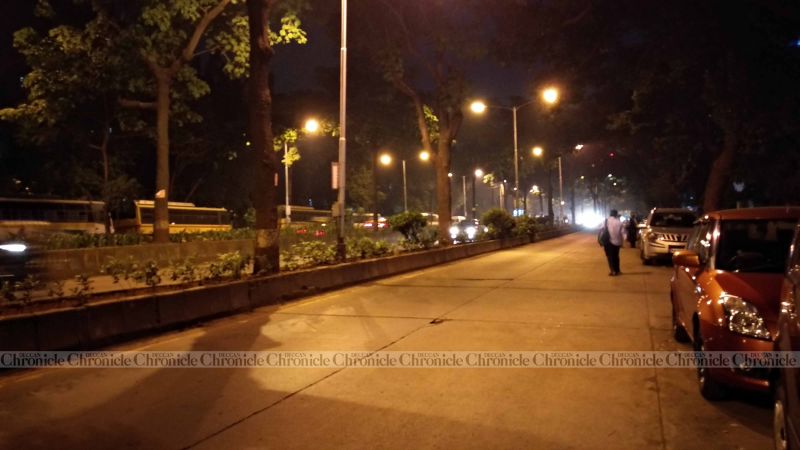 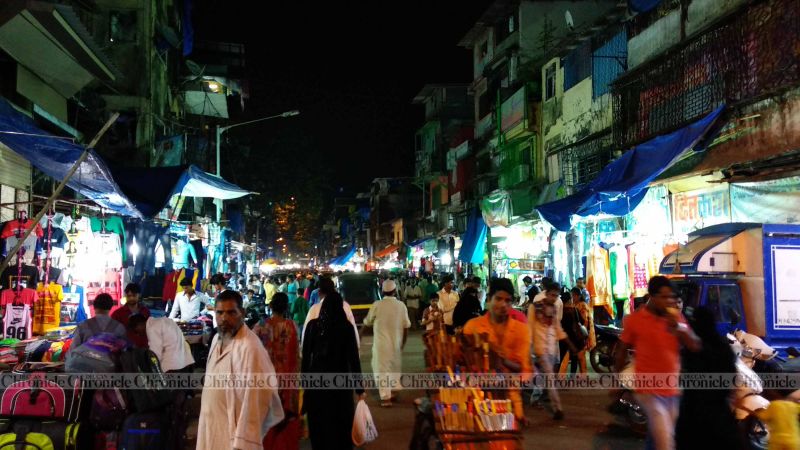 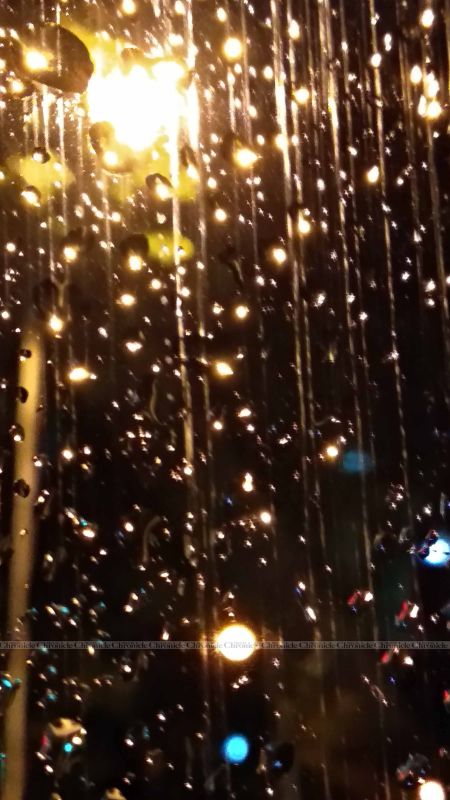 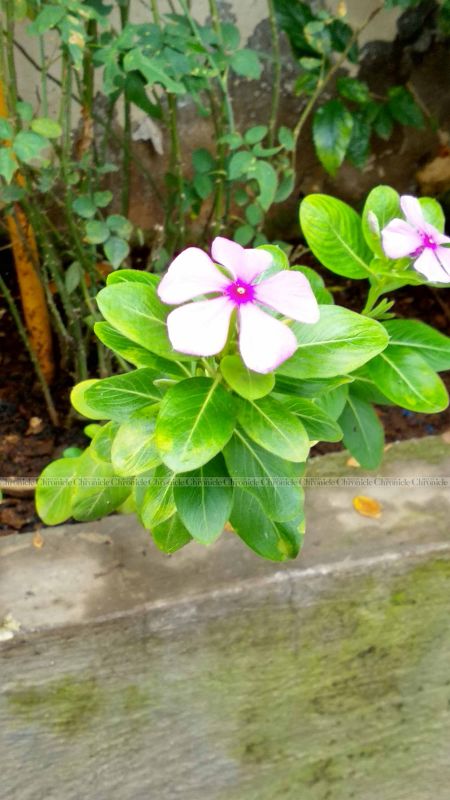 Flower: In normal mode through the wide-angle lens. 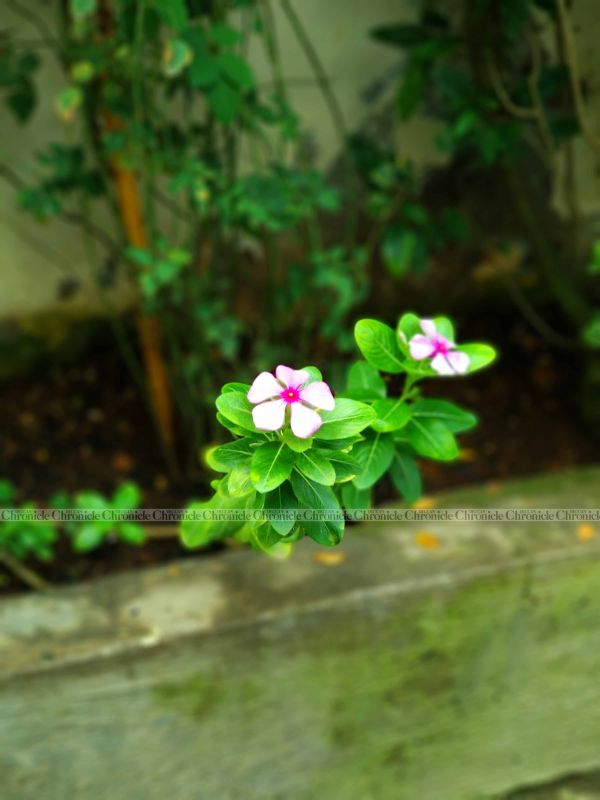 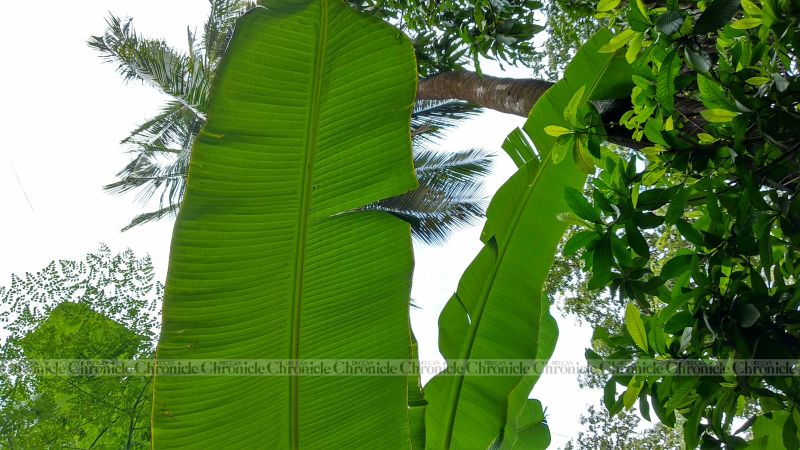 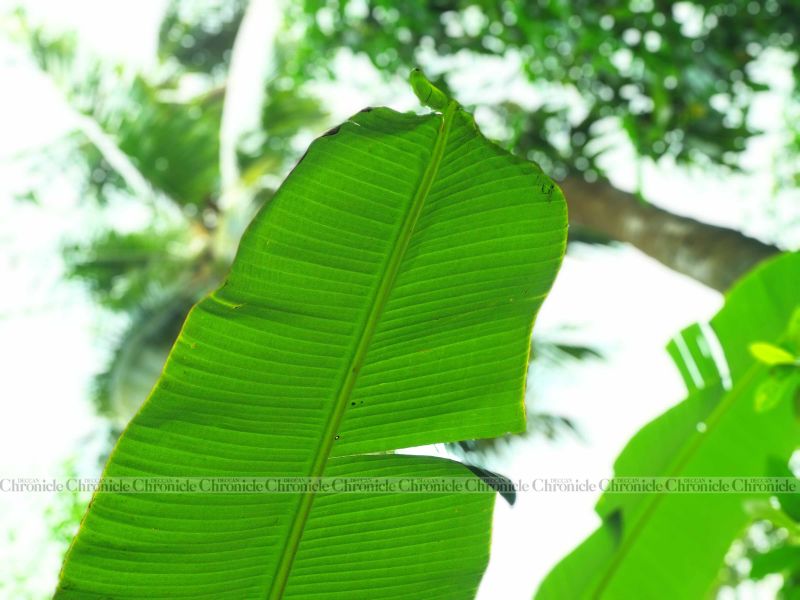 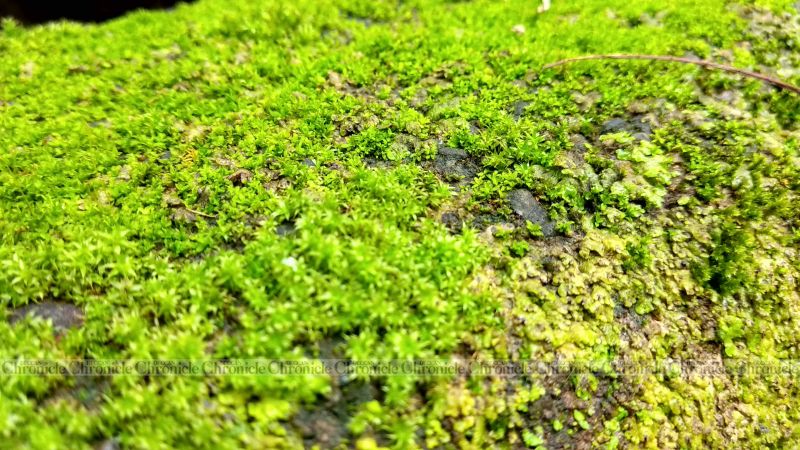 Moses: In normal mode through the wide-angle lens. 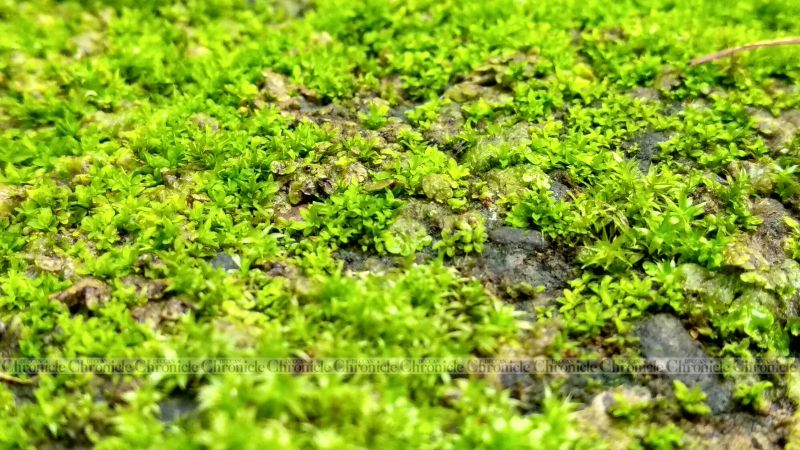 Moses: In 2X optical zoom through the telephoto lens. 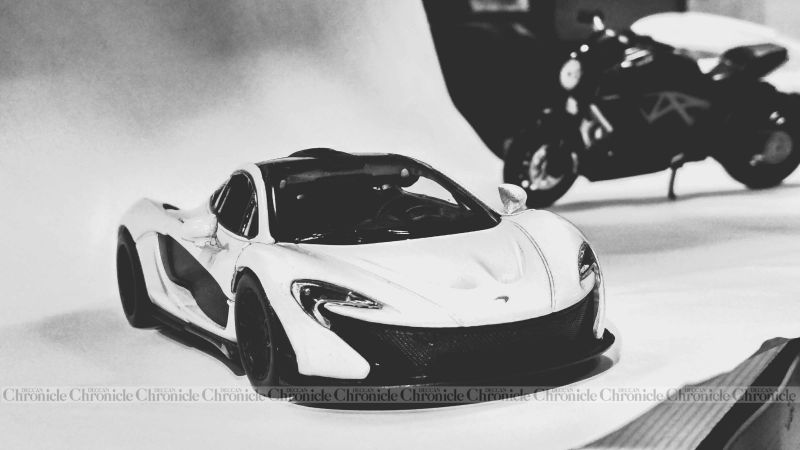 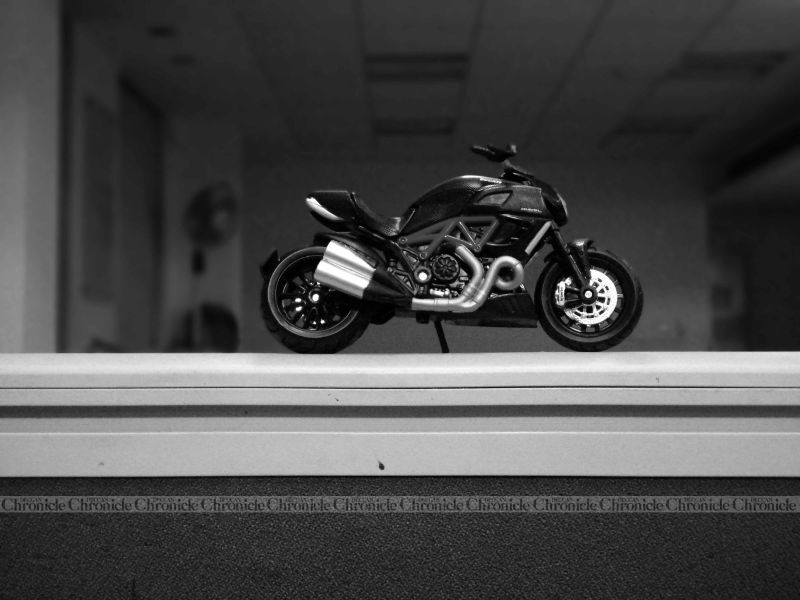 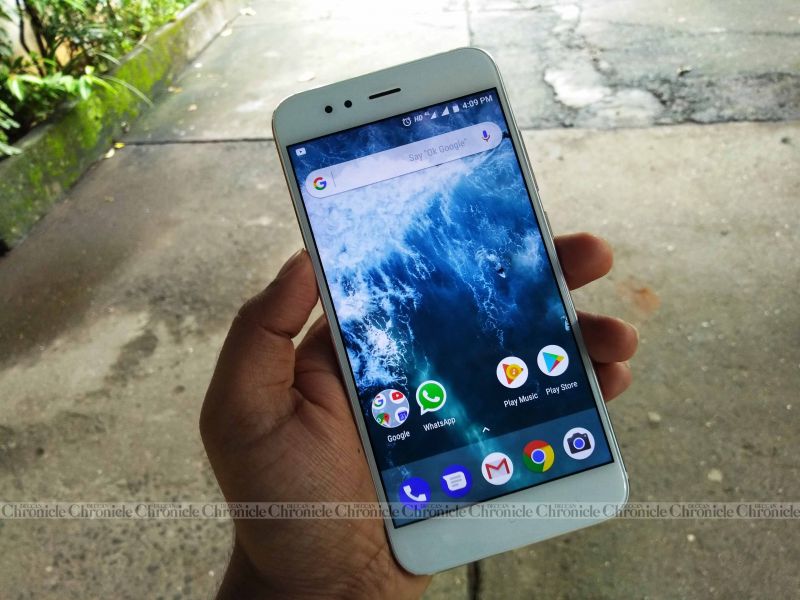 If you have a fair budget around Rs 15 - Rs 18K and are looking for a smartphone that can satisfy you as an efficient daily driver, we would definitely suggest you add the Mi A1 to your shopping list. The Xiaomi Mi A1 won't let you down for sure. For a retail price of Rs 14,999, the Mi A1 offers great hardware under the hood, driven by fast and skinny stock Android to ensure good performance and above average photography.