The gif search, which is a default part of the new Messages, is powered by Bing.

As a part of its newest iOS 10 operating system, Apple has introduced some biggest changes to its Messages App in the history of the iPhone. From sending animations, stickers to gifs, Apple has added some dynamic content to the messaging App.

The upgraded messaging app now allows users to search, through the application pane in Messages, for gifs. However, it seems the gifs’s suggestion for the word “butt” has gone a little too “porny”.

On searching for the word “butt” returns a gif of a My Little Pony character bending over and pulling down her underwear. 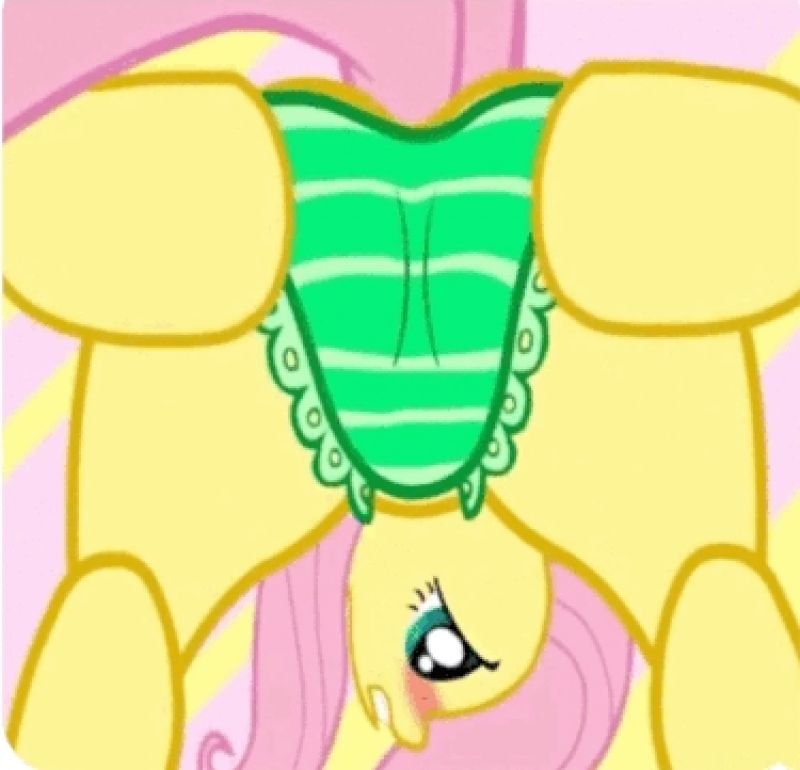 The gif search, which is a default part of the new Messages, is powered by Bing.

The My Little Pony is not just any pony, but a character named Flutterfly. Flutterfly is a female Pegasus pony who lives in a small cottage near the Everfree Forest and takes care of animals, representing the element of kindness, according to My Little Pony Wikia.