Realme 2 leaks ahead of official launch

Last month, the Realme brand reportedly separated from parent smartphone manufacturer OPPO. Realme, which made its debut on the Indian shores earlier this year with its Realme 1 smartphone, the company is now rumoured to launch a new smartphone dubbed Realme 2 in India soon. 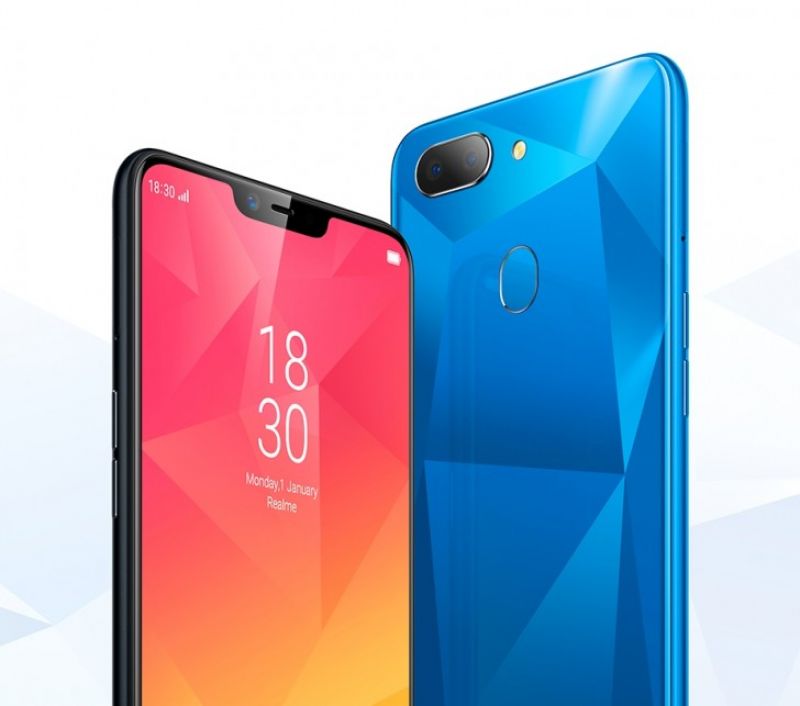 Ahead of the official unveiling, an image of the upcoming Realme smartphone was spotted on the company's website. The image didn't reveal much about the smartphone, but do give us some idea about the device. The Realme 2 would feature the most controversial notched display and the same diamond cut back design that we saw on the Realme 1 device. There would be a vertically aligned dual rear sensor system, unlike the single camera on the Realme 1. The smartphone is also expected to come with a rear-mounted fingerprint sensor, a feature that was missing on its predecessor. Apart from this, not much is known about the specifications and features of the handset. The Realme 2 is expected to be priced around Rs 20,000.

To recall, the Realme 1 was launched in India back in May this year. The smartphone sports a 6-inch full HD+ display and runs on an octa-core MediaTek Helio P60 chipset, paired with up to 6GB of RAM and up to 128GB of internal storage. It comes with a dual-core AI chip, dedicated for AI functions. There is a 13MP rear camera sensor and the device draws its power from a 3410 battery. The device costs Rs 8,990 for the 32GB variant, Rs 10,990 for the 64GB variant, and Rs 13,990 for the 128GB variant. It is available in Moonlight Silver, Diamond Black, and Solar Red colour options.