As of now, the company has not yet revealed when the Mi Max 3 will hit the market.

Rumours of Xiaomi Mi Max 3 are already making rounds and now a new report has revealed the specifications of the smartphone.

According to a Chinese social media platform gizmochina, the smartphone will retain a massive screen size. Xiaomi Mi Max 3 might sport a 7-inch display, bigger screen size than the Mi Max 2 with an aspect ratio of 18:9. The smartphone is expected to be powered by a Snapdragon 635 chipset. The handset is said to come in two configurations; one with 3GB RAM and 32GB storage and the other one with 4GB RAM and 128GB storage. 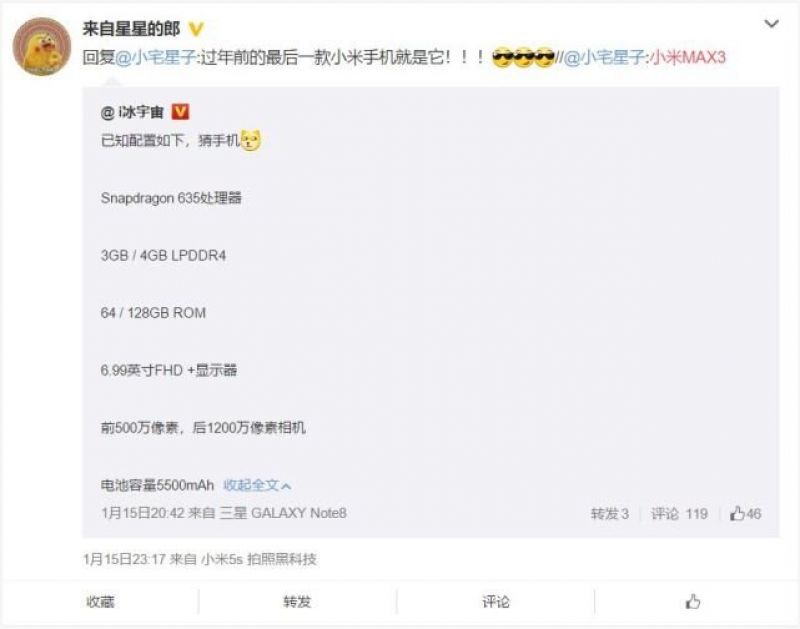 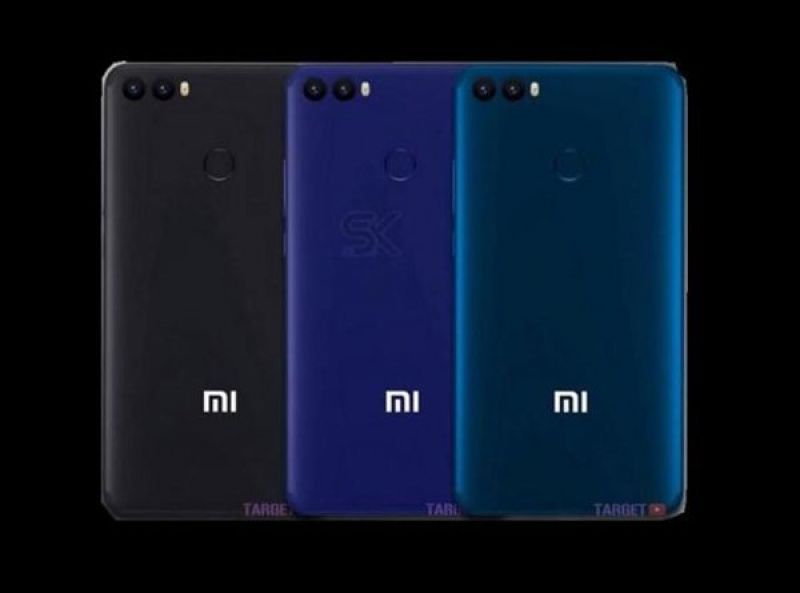 As for the camera, the smartphone could sport a 12MP snapper and a 5MP front shooter. Other report claims that the device will feature a dual-camera set up on the back and is expected to run MIUI 9 based on Android 8.0 Oreo. The handset will draw power from a 5500mAh battery.

As of now, the company has not yet revealed when the Mi Max 3 will hit the market. An earlier report suggested that the Mi Max 3 will launch in June. The smartphone is expected to come with a price tag of Yuan 1,699 (approximately Rs 16,865).

To recall, Mi Max 2 was originally launched back in July 2017. The smartphone sports a 6.4-inch Full HD screen and comes in two variants. One is 4GB RAM/32GB storage and the other one is 4GB RAM/64GB storage.