The Infinix S5 lite looks pretty much exactly like its higher variant and you wouldn't be able to tell the difference except for its back as well as with its width.

With the Infinix S5 lite smartphone, the Transsion holdings brand has gone a step ahead in further appealing to its traditional customer base. At a price of Rs 7,999 the S5 lite has been given more or less the same features of the S5 however at some savings, and only one compromise.

We’d previously found the S5 to be quite a good phone, which you can read about further here. This time we reviewed its newer variant and wrote down our thoughts about everything different about it.

The Infinix S5 lite looks pretty much exactly like its higher variant and you wouldn't be able to tell the difference except for its back as well as with its width.

The S5 lite has a glass, premium-looking finish at the back. This, even though a feature of a lower-priced variant, felt like a step up from the InfInix S5’s back, solely in terms of aesthetics. But not only that, the phone also came with an intricately designed back case included. So not only could you protect your phone but if you felt like the glass finish left something wanting this would solves that as well. 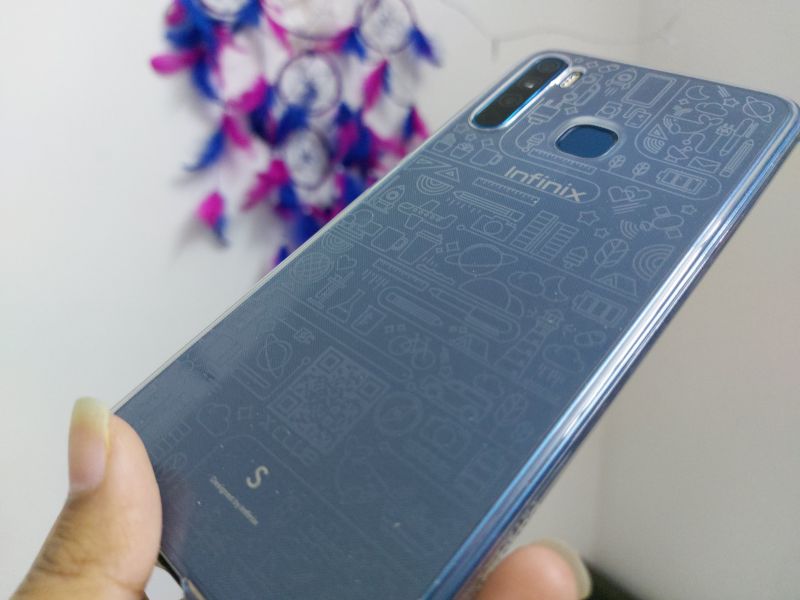 Otherwise, the S5 lite was a little bit thicker than its counterpart. However, the ease to use, portability, button functionality and even the weight the weight, surprisingly, remained the same. 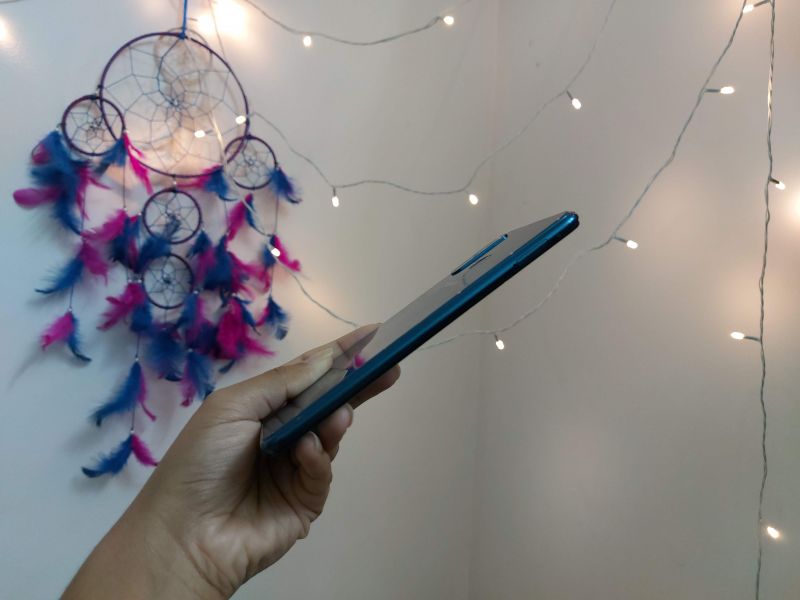 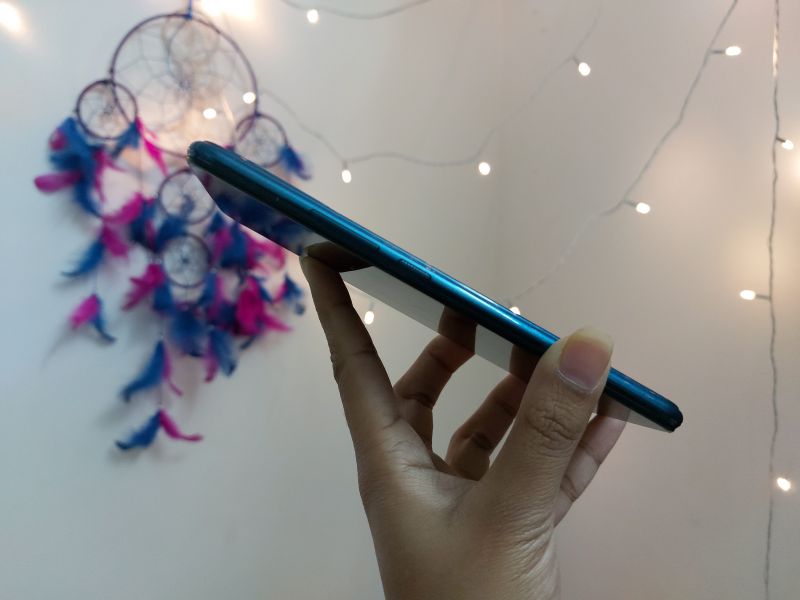 At the front lies a 1600 x 720 pixels resolution Super Cinema display which has a 90 per cent screen-to-body ratio thanks to the Infinity O punch-hole display. Appearing as a small notch on the top right hand-side of the screen, the selfie camera here saves up space for the visuals. This is opposed to other smartphones with water drop or other, broader notches, giving users an immersive viewing experience.

With this, a consumer can look at picture better, make almost full use of the screen with minimal interruptions.

With crisp details while viewing, the experience of the display was the same as on the Infinix S5. Although the brightness did get affected abruptly due to an ambient sensor which was often off the mark. This was also a problem with the Infinix S5 as well. 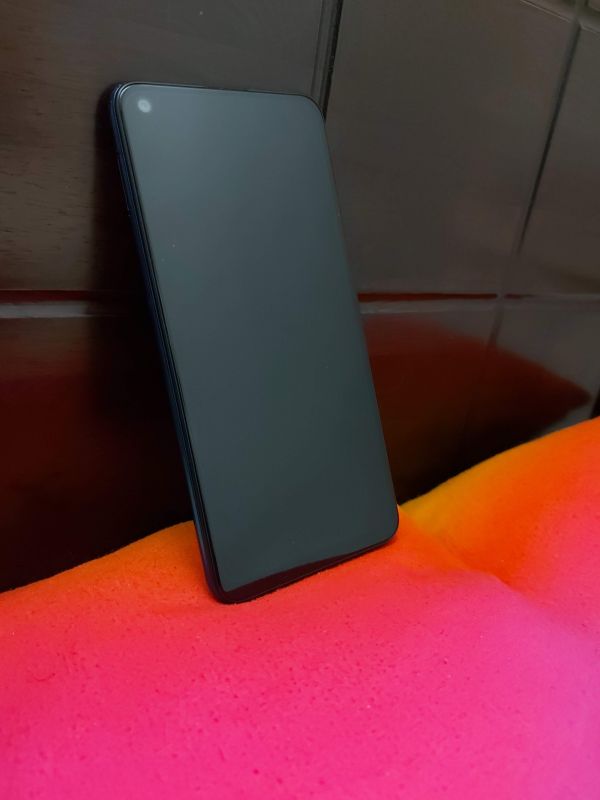 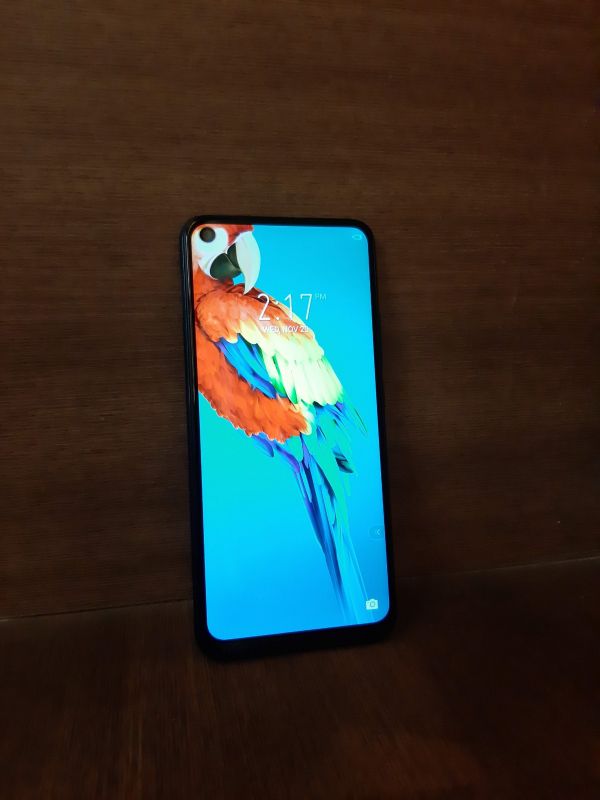 The S5 lite featured a triple camera panel at the back. These were at 16-megapixel for the primary lens with a 2-megapixel camera and a 5-megapixel QVGA sensor. Performance-wise thus the phone featured everything else except for a macro and an ultra-wide-angle photo mode which were on the S5. Even picture and video quality wise, things remained the same as you can see below, in terms of stability and capability. So, while other pictures remained vibrant, dim light photographs still left you wanting more. 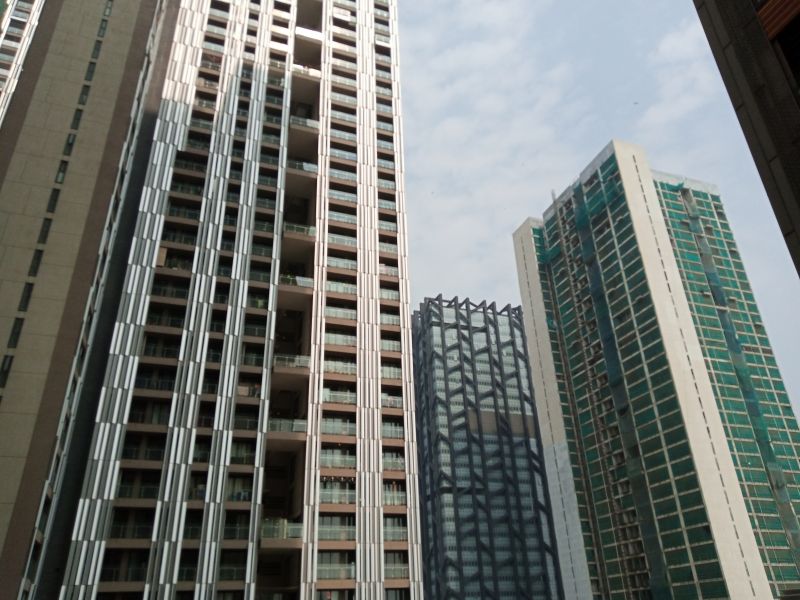 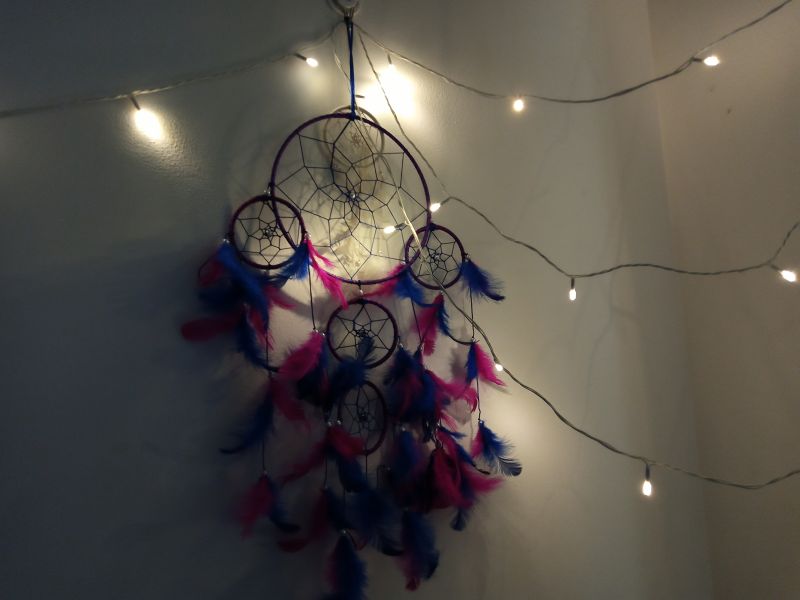 The selfie camera is rested in a punch hole set up backed by a 16 MP sensor. This was one of the major step-downs from the higher-end variant but still retained good quality. 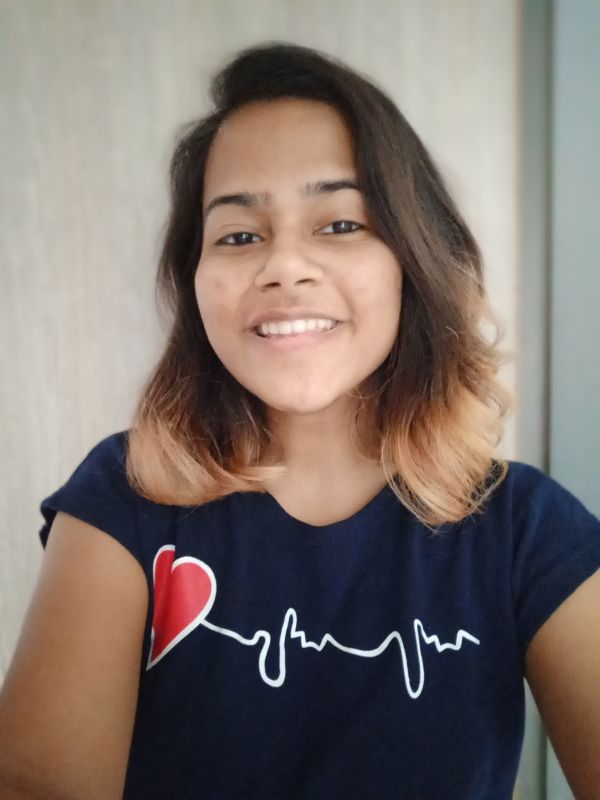 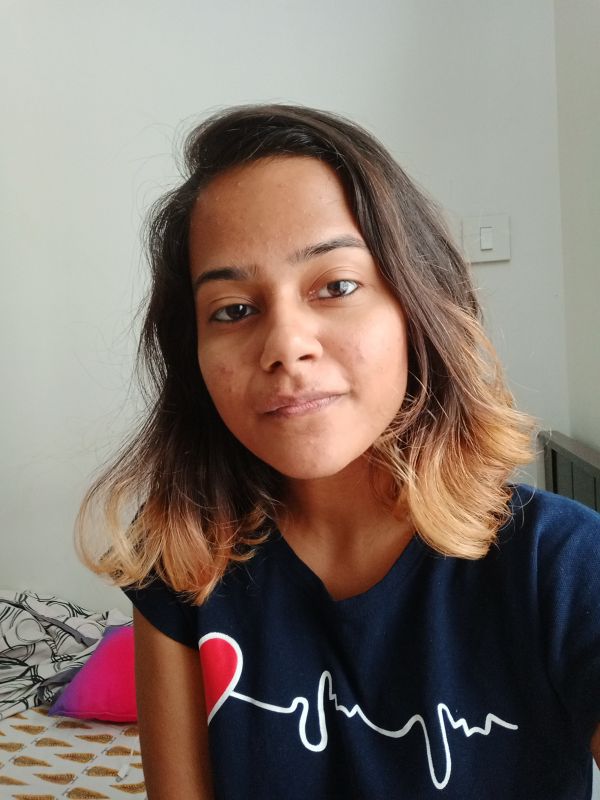 Shots in this smartphone’s portrait mode, which accompanies the wide-selfie, beauty and AR shot modes it supports, were a bit poor in terms of edge detection. But other selfies in its default mode were pleasing to look at. Although, pictures in low light did suffer.

A 4GB+ 64GB RAM and ROM combination phone, this remains a good purchase at its price. This is in spite of its compromises, to become a lower-priced variant. At 16 MP selfie camera, the phone remained at part with most of the other phones in its price segment.

Thus, with a punch-hole display leading to a 90 per-cent screen to body ratio, it is a worthy purchase even more so than its higher-priced variant, if we may say so.