Has Google just leaked the colour variants of the Pixel 3?

This handset is expected to launch in Black, White and a new turquoise colour.

The Google Pixel 3 has been leaked so many times that there’s almost nothing left to surprise us. The specifications have been leaked and we also know that like in the past, the handset will come in two sizes. Out of the two variants, the larger Pixel 3 XL has been the subject of the maximum amount of leaks. For those of you saving up your hard-earned cash and pondering which colour smartphone, you should get, Google has just teased that the handset will come in three colour variants. 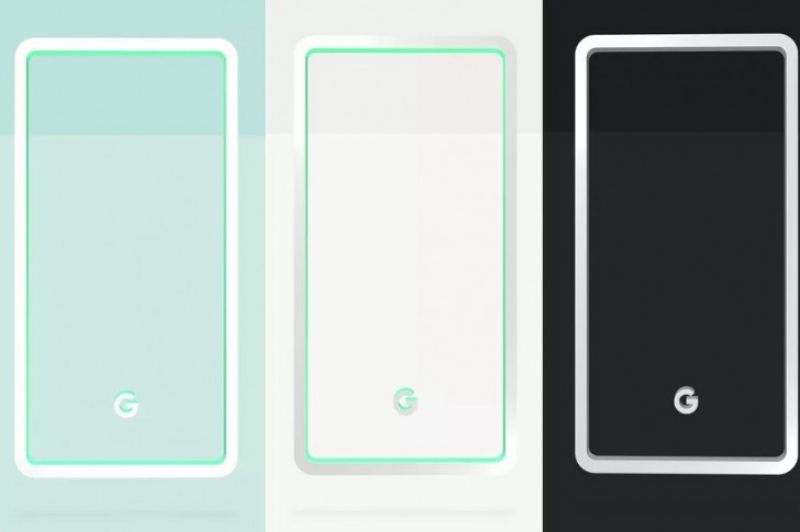 As per a report by GSMArena, Google is readying to introduce three colour options with the upcoming smartphone. This handset is expected to launch in Black, White and a new turquoise colour. These colour options have been leaked by Google’s Pixel 3 promotional website.

From the image, we can see that each handset comes with a separate background colour which appears to be the colour variants the handset will debut in. The report states that Google will keep the two-tone colours on the rear and they are expected to feature an all-glass back. This will be different from its predecessor that was fitted with glass as well as aluminium on the rear.

The report goes on to add that the Pixel 3 with the white outline may suggest that you should expect another turquoise-colored power button.

As of now, this is merely speculation and more will be known on October 9, when Google officially launches the Pixel 3.